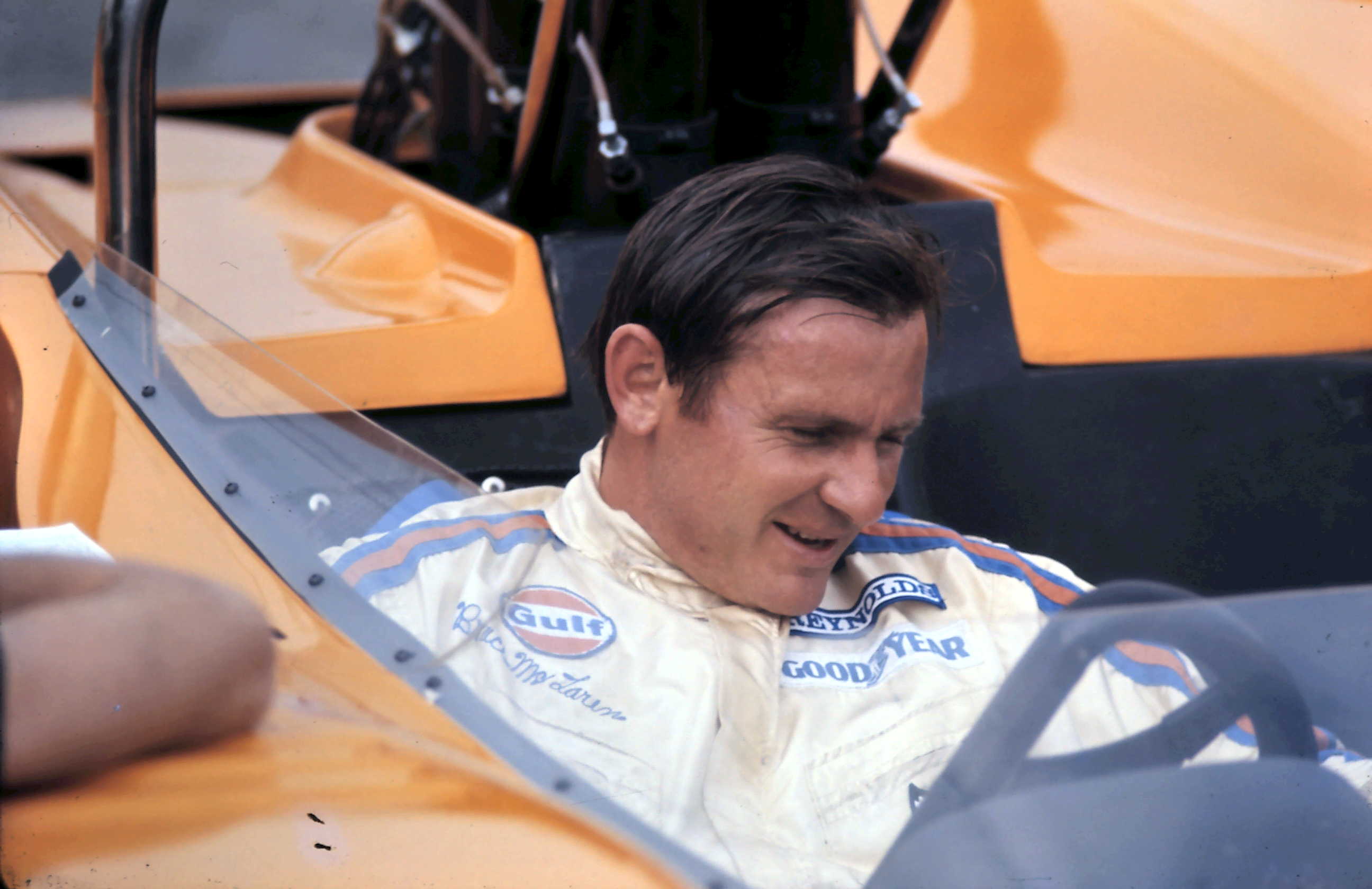 NEW YORK, NY (May 19, 2017) – McLaren the incredible true story of motorsports legend and engineering visionary Bruce McLaren, will make its U.S. premiere in a special screening for motorsports VIPs on the eve of America’s most iconic racing weekend.

Gunpowder & Sky Distribution, the award-winning, independent content sales and distribution division of global content studio Gunpowder & Sky, today announced that it has acquired the U.S. rights to the film. The film’s rollout will continue with the U.S. Festival premiere in Michigan’s Henry Ford Big Screen Experience at Cinetopia Film Festival on June 2nd at 8 p.m. ET. Additional targeted events across the country are being planned throughout the Summer, with the biopic’s digital release scheduled to launch after the Pebble Beach Concours d’Elegance in August.

Premiering less than 48 hours before the 101st running of the Indianapolis 500, the eagerly awaited film recounts the New Zealander’s life from his humble beginnings at his father’s auto shop in Auckland, to revolutionizing Formula One racing by becoming the youngest driver ever to win a Grand Prix, to his death at 32 in a racing accident. Featuring interviews from his closest friends and family members, the documentary is an unprecedented window into the life of a true genius.

Directed by Roger Donaldson, McLaren was written by Matthew Metcalfe, Tim Woodhouse and James Brown, with Fraser Brown and Metcalfe producing. The film was made by General Film Corporation and Universal Pictures in association with the New Zealand Film Commission, Images & Sound, The Giltrap Group and FB Pictures, with funding through the New Zealand Government’s Screen Production Funding Grant and financing from the ANZ Bank.

“It’s an honor to tell Bruce McLaren’s story,” Metcalfe said. “Myself, my fellow producer, Fraser, Roger and the whole filmmaking team are excited to partner with Gunpowder & Sky to bring this tale of accomplishment and following your dreams to U.S. audiences.”

“Bruce McLaren is a legend in the automotive world,” said Jake Hanly, Gunpowder & Sky’s VP of Acquisitions. “Roger’s film paints a compelling portrait of not just the man, but also his outsized influence on Formula One and automotive culture as a whole – it’s a story of vision, audacity, and entrepreneurial grit.”

The deal was negotiated by XYZ Films with Gunpowder & Sky Distribution planning a multiplatform release for the film. This deal completes the sale of the film’s rights across the globe.

Outside of the U.S., McLaren will be released by Transmission Films in New Zealand and Australia, and by Universal Pictures in all other global territories. The film will be launched in the U.K. in late May.

Gunpowder & Sky is an award-winning independent global studio, dedicated to creating, marketing and distributing video content independent of form, genre or platform. Gunpowder & Sky collaborates with both emerging and established talent to generate premium video content ranging from 90-second to 90-minute stories on all platforms. With in-house development, production, marketing and distribution capabilities, the company operates as a full 360-studio and oversees a library of over 1500 titles.

Quadratec Hosting Hiring Event and Open House for Local Jobseekers in Westchester
May 4, 2022

Petersen Automotive Museum Appoints Juan Gonzalez to its Board of Directors
April 11, 2022

Quadratec Names Crown Automotive as its First-ever Vendor of the Year
March 16, 2022
Search Our Blog
News Categories
Browse by Client
Latest News
Sign up for Updates
Go to Top