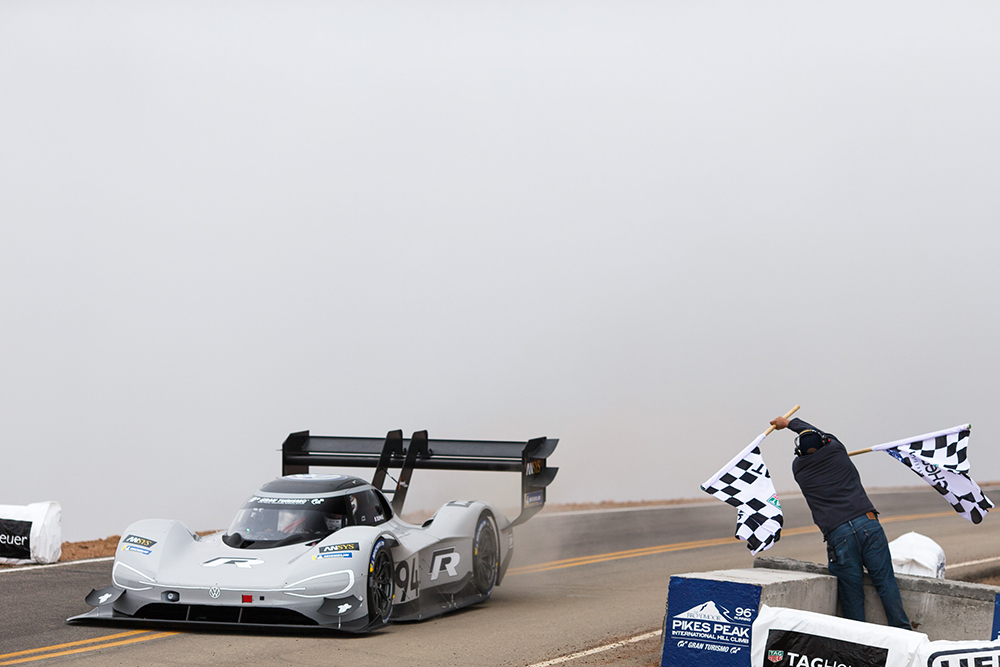 Following the Los Angeles Auto Show through February 1, 2019, the Volkswagen I.D. R Pikes Peak will be on display outside the Mullin Design Studio as a teaser for the upcoming future-of-mobility exhibit “Driving Toward Tomorrow”

LOS ANGELES (December 7, 2018) – For a limited time only, the Petersen Automotive Museum will be home to the world’s fastest electric race car—the Volkswagen I.D. R Pikes Peak. From December 9, 2018, through February 1, 2019, museum guests will be able to see the record-setting car on display outside the Mullin Design Studio promoting the Petersen’s upcoming future-focused “Driving Toward Tomorrow” exhibit.

Opening in October 2019, the much-anticipated exhibit will address the automobile industry’s work in the future of transportation design, engineering and infrastructure. Featured vehicles will include concept vehicles that are being pursued by international automobile manufacturers such as Volkswagen, which has committed to electrifying its entire lineup of cars by 2030.

“As we head toward an electric future, we are proud to be at the forefront of the discussion,” said Petersen Automotive Museum Executive Director Terry L. Karges. “Through our collaborations with Volkswagen, we are able to showcase one of the most impressive electric cars in the world, inspiring our audience to be curious about the future of mobility and the implications it has on the automotive industry as a whole.”

Volkswagen’s I.D. R race car most recently participated in the Pikes Peak International Hill Climb on June 24, 2018, where it became the fastest car to complete the infamously treacherous race to the summit. The fully electric vehicle wound through the nearly 13-mile serpentine course in just seven minutes and 57 seconds—besting the all-time record by a total of 15 seconds.

Optimized for power and speed, the I.D. R Pikes Peak features twin motors producing 670 horsepower with a lightweight design, helping it accelerate from zero to 62mph in just 2.25 seconds—faster than either a Formula 1 or Formula E race car. The success of the car has helped draw attention to Volkswagen’s fully electric I.D. production line coming in 2020. The I.D. R Pikes Peak is currently on display at Los Angeles Auto Show until it joins the Petersen on December 9, 2018. 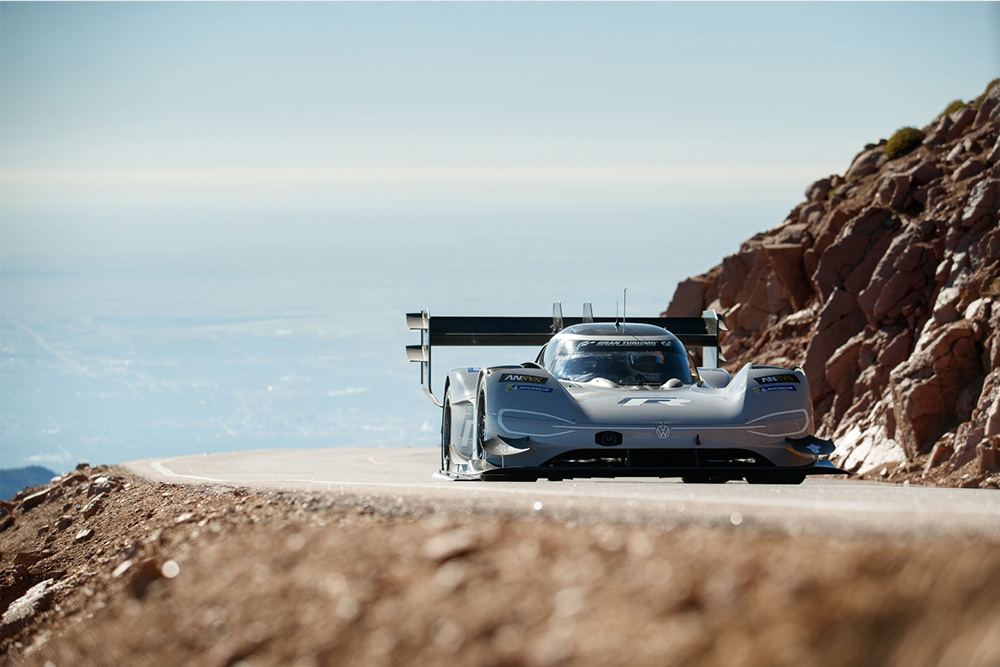 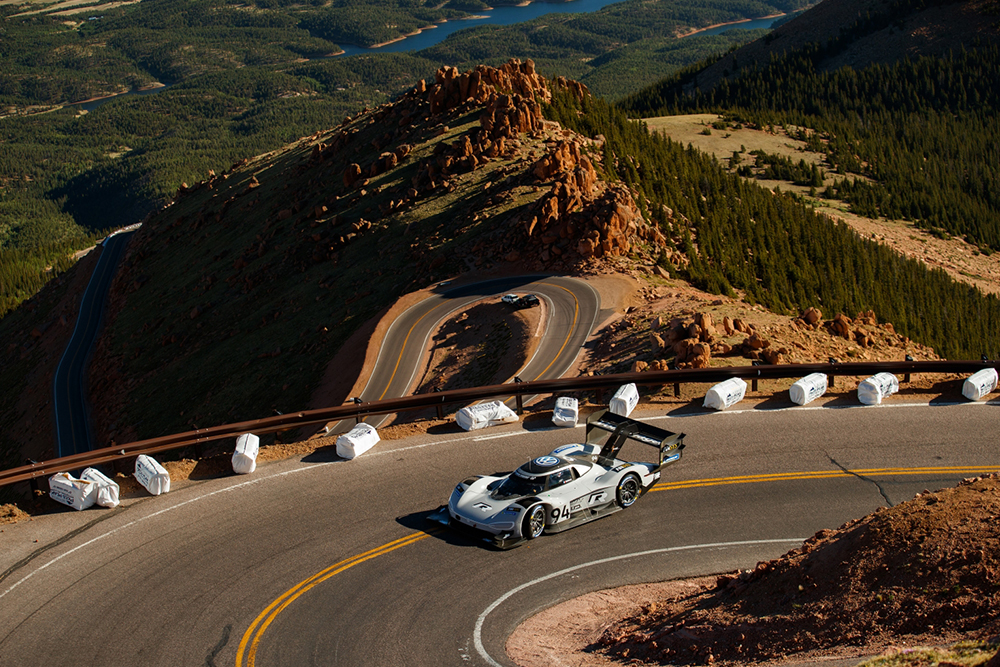