WILLIAM A. KARGES FINE ART CURATES A TOUR OF CALIFORNIA THROUGH EARLY PAINTINGS

Carmel-by-the-Sea, CA (March 20th, 2018) – From its inventory of more than 120 historical works, William A. Karges Fine Art has curated a journey through the Golden State with paintings by the masters of the California Plein Air Movement. Five notable works have been hand-picked for a special tour, which continues at Karges Fine Art galleries in Santa Monica and Carmel-by-the-Sea where many others are displayed.

The Plein Air Movement began in the state around the same time as the California Gold Rush. Men and women immigrated in search of their fortune but instead found a relatively untouched landscape of mountains, forests, oceans and deserts. Taking advantage of the opportunity, artists visited each location, painting them in person. This method of painting outdoors is what earned the style its name “en plein air,” which means “outdoors” in French.

“From towering ocean cliffs and crashing waves to arid deserts, lush forests and snow-capped mountains, California is the perfect cross-section of the American wild,” said Patrick Kraft, Director of the Carmel-by-the-Sea gallery. “The Plein Air Painters of the late 19th and early 20th century were drawn to the area for the same reasons that bring millions of people to the state today. These painters had a deep love for California’s natural beauty, a passion which is shared by today’s tourists and residents. I can think of no better way to capture that passion than through painting, and these works do so perfectly.”

ABOUT WILLIAM A. KARGES FINE ART
Karges Fine Art is internationally known as one of the premier galleries specializing in historically important, museum quality early California paintings executed between 1880 and 1940. The gallery is also known for its superior level of scholarship and the museum-quality paintings offered through its two California locations. Karges Fine Art actively buys and sells early California and American paintings from masters of the 20th century. For more information or to see the gallery’s inventory visit www.kargesfineart.com. 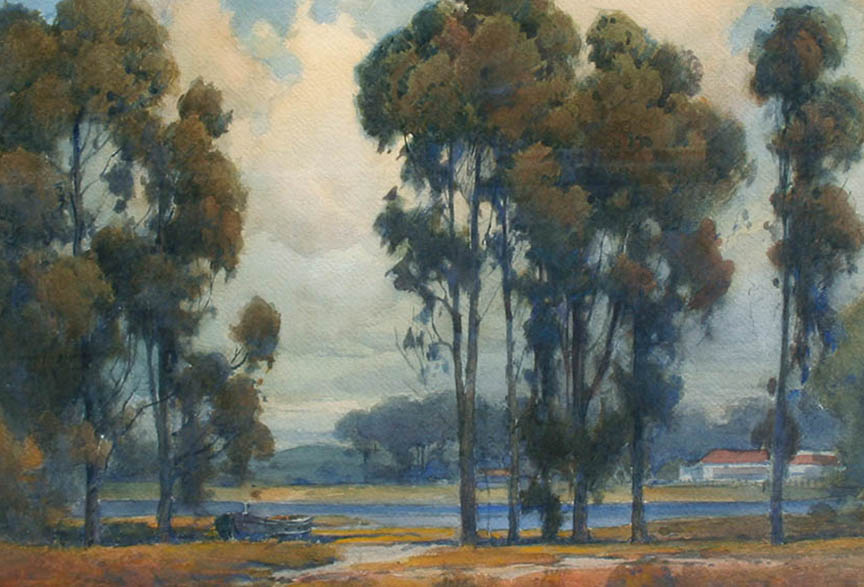 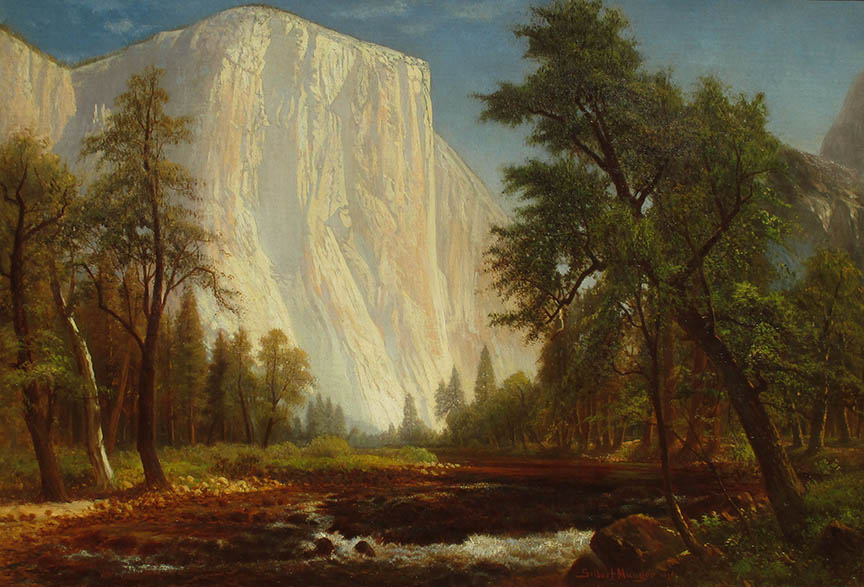 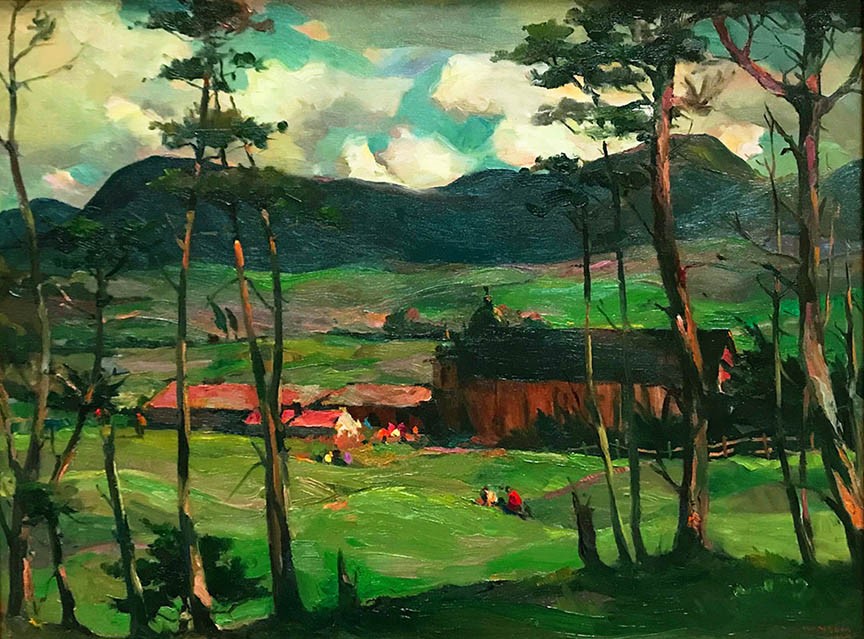 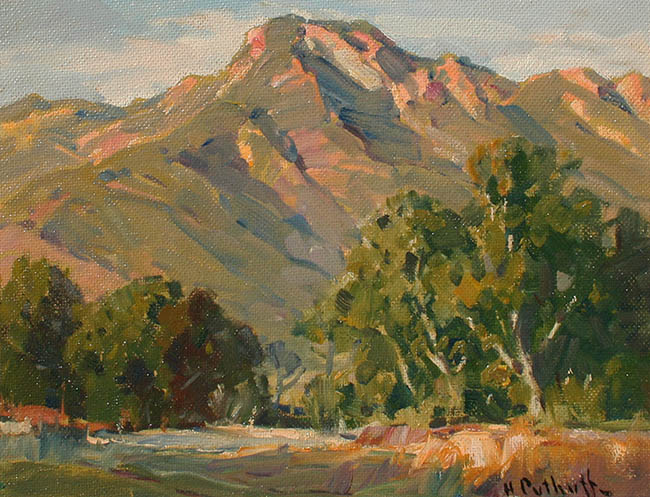 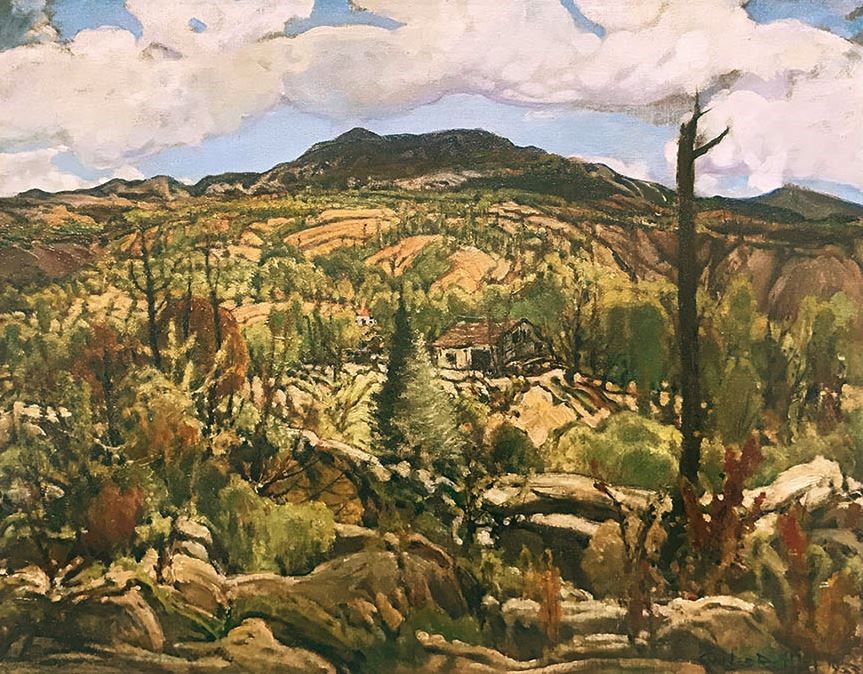 To purchase these or other early California Paintings contact Patrick Kraft in Carmel-by-the-Sea at (831) 625-4266 or Whitney Ganz in Santa Monica at (310) 276-8551. For more information or to see the gallery’s inventory visit www.kargesfineart.com.

The Quail, A Motorsports Gathering Returns Celebrating Three Brand-New Classes and Vehicles from the World’s Leading Marques and Collectors
June 9, 2022

Luxury Market Proves to Be Resilient in the Face of a Pandemic
July 2, 2020