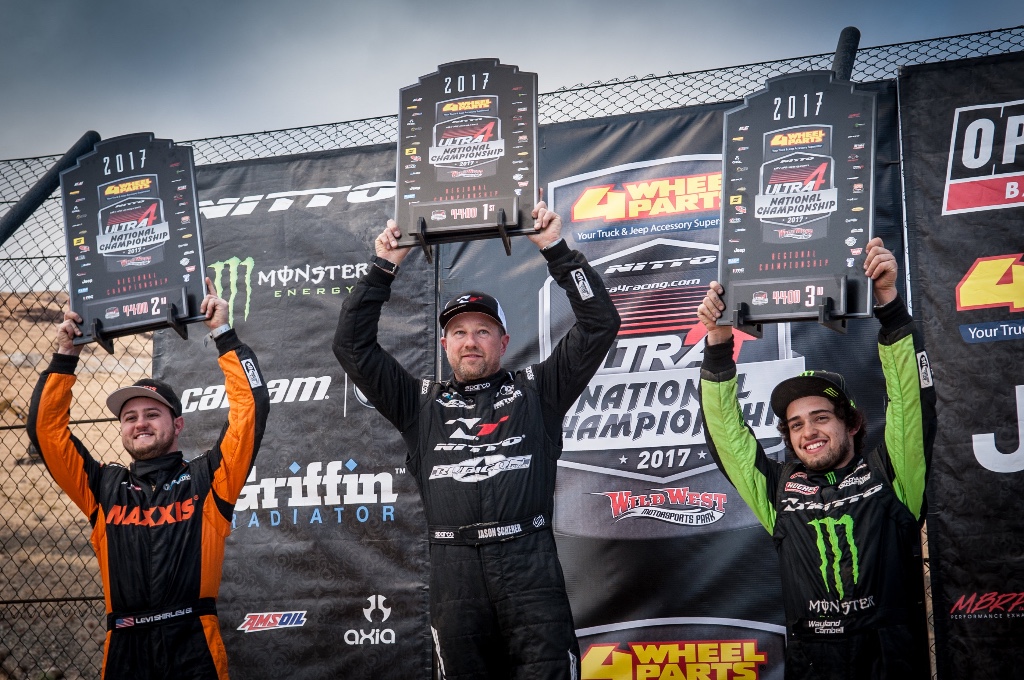 Wayland Campbell, son of legendary off-road racer and fellow Team Nitto driver Shannon Campbell, won the 2017 Ultra4 National Championship series after finishing third this weekend in Reno, Nevada.  Wayland Campbell started the 2017 season off with one of the closest finishes in King of the Hammers history, crossing the finish line just 28-seconds behind his father in the grueling 10-hour race.  The younger Campbell performed consistently throughout the 2017 season, taking home two race wins and three second place trophies before the finale.

“Nitto Trail Grappler’s continued their dominance in 2017 with multiple Ultra4 podiums and class wins this year to cap off what has been one of the most exciting seasons to date,” said Chris Corbett, Nitto Tire U.S.A.’s Events and Motorsports Manager. “Having Wayland Campbell round out the year on top with a National Championship is a massive accomplishment for such a young driver. It has been an honor to have watched Wayland grow into a world-class competitor over the past 4 years. With his win, we are already looking forward to the 2018 Ultra4 season.”

For more information about Ultra4 Racing, please visit Ultra4Racing.com. To learn more about Nitto Tire, please visit Nitto on Facebook at www.facebook.com/NittoTire, on Twitter at @NittoTire, on YouTube at www.youtube.com/NittoChannel, or at www.nittotire.com.

About Nitto Tire®
Nitto Tire (www.nittotire.com) develops performance tires for all uses, including racing, off-road and street. Using state-of-the-art manufacturing and testing facilities in both Japan and the United States, Nitto provides innovative and high-quality performance tires for the most demanding automotive enthusiasts. For more information about Nitto or its products, visit the company’s web site or contact the company directly.  Nitto is a registered trademark of Nitto Tire U.S.A. Inc., located at 5665 Plaza Drive, Ste. 250, Cypress, CA 90630. 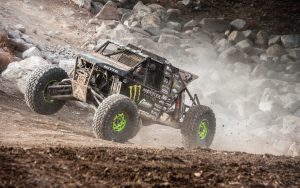 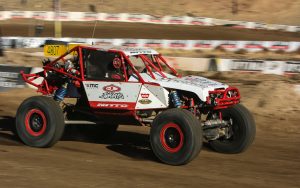 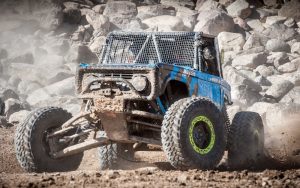 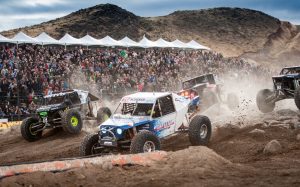