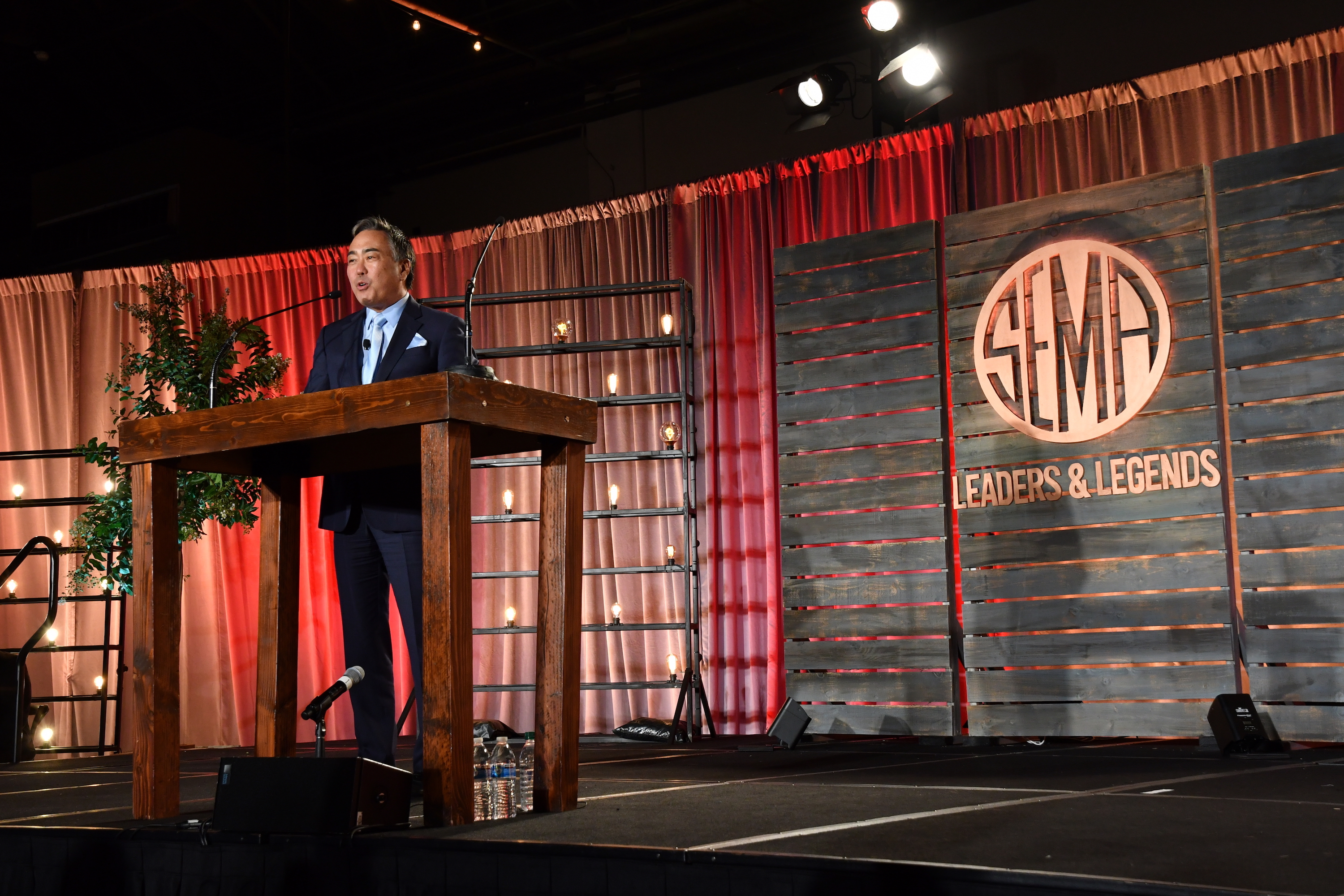 Chattanooga, TN. — Wade Kawasaki, President and Chief Operating Officer of the Coker Group, was sworn in as Chairman of the Specialty Equipment Market Association (SEMA) Board of Directors on July 28, 2017 at the SEMA Installation and Gala in Pomona, CA. Kawasaki has been a SEMA member for more than 35 years, and he has previously been on the board of directors for three consecutive terms. He has spent the last two years as the Chariman-Elect, after winning the election in 2015. His two-year term as Chairman of the SEMA Board of Directors will continue through July 2019.

“I am honored and excited to start my term as Chairman, following so many industry icons who have held this position before me,” said Kawasaki. He continued, “I am passionate about the automotive aftermarket and I have experienced the challenges faced by every business in our industry. My mission as Chairman is to ensure the continued success of our industry.”

The longtime SEMA member has served the automotive aftermarket industry for more than three decades and in addition to his six years on the Board of Directors he has participated in many committees within SEMA including 2 terms as SEMA Secretary / Treasurer, 2 terms as Chairmen of the SEMA Show Committee and was appointment by the United States Secretary of Commerce to APAC, Automotive Parts Advisory Council. His list of achievements include SEMA’s Person of the Year Award, Chairman’s Service Award, Young Executive of the Year Award, among other industry accolades. Most recently, Kawasaki received SEMA SBN’s Athena Award and was inducted into the SEMA Hall of Fame.

Kawasaki will continue his role of President and Chief Operating Officer of the Coker Group, during his two-year term as the Chairman of the SEMA Board of Directors. 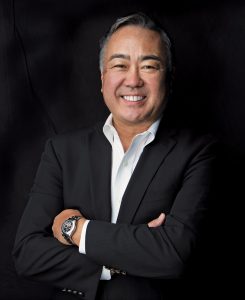 ABOUT THE COKER GROUP
The Coker Group is based in Chattanooga, Tenn. and is a family of brands that includes Coker Tire Company Inc., Honest Charley, The Great Race, Phoenix Race Tires, Specialty Wheel, Roadster Wire Wheels, Coker Cycle Company, Chestnut Properties, Wheel Vintiques, DragRaceTires.com, and others. For more information on the Coker Group contact Marla Moore at 423.648.8559 or marlam@coker.com.