Visualizing the Social Media Universe in 2020 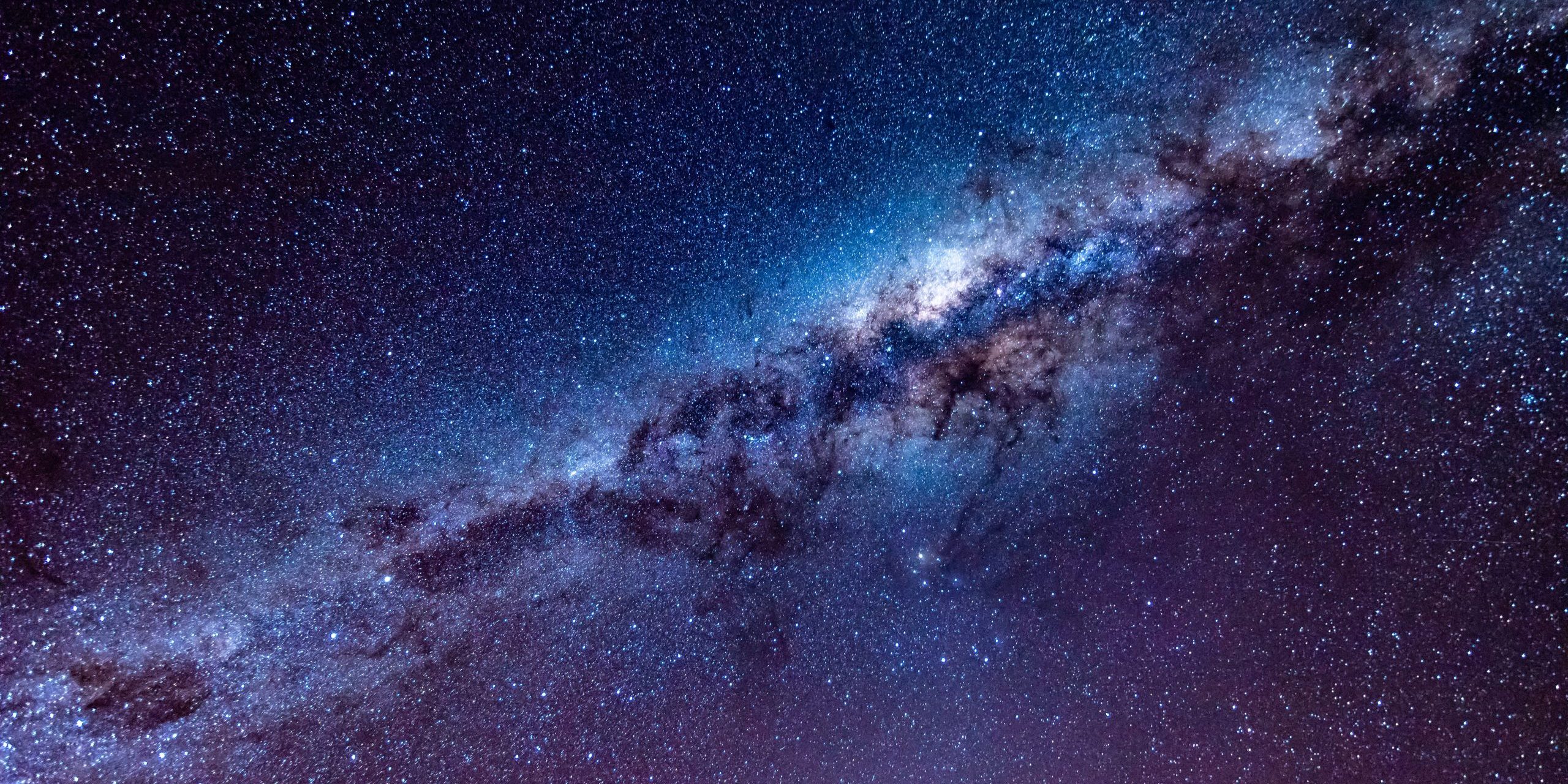 In this fantastic infographic from Visual Capitalist, we get a clear look at how the world has been affected by social media in 2020. It looks at total Monthly Active Users (MAUs) and displays them as planets, with representative size relating to the MAU of each service. It is clear that Facebook-owned companies — with Facebook, Messenger, Instagram, and WhatsApp clustered together — dominate the landscape with billions of users per service each month. But we can’t overlook YouTube’s 2 billion MAUs and $15.1 billion in 2019 revenue, double that of 2017’s figure.

Social media’s influence on China, the world’s largest population, cannot be understated. Despite draconian governmental measures to control the populace, the WeChat messaging service boasts 1.2 billion MAUs, while QQ and Qzone have 694 million and 517 million MAUs. Globally, 4.5 billion people use the Internet, and 3.8 billion of those consume social media in some form every month. It is not surprising that the top four services are U.S.-based, while the U.S. and China-based companies dominate the top 11 spots.