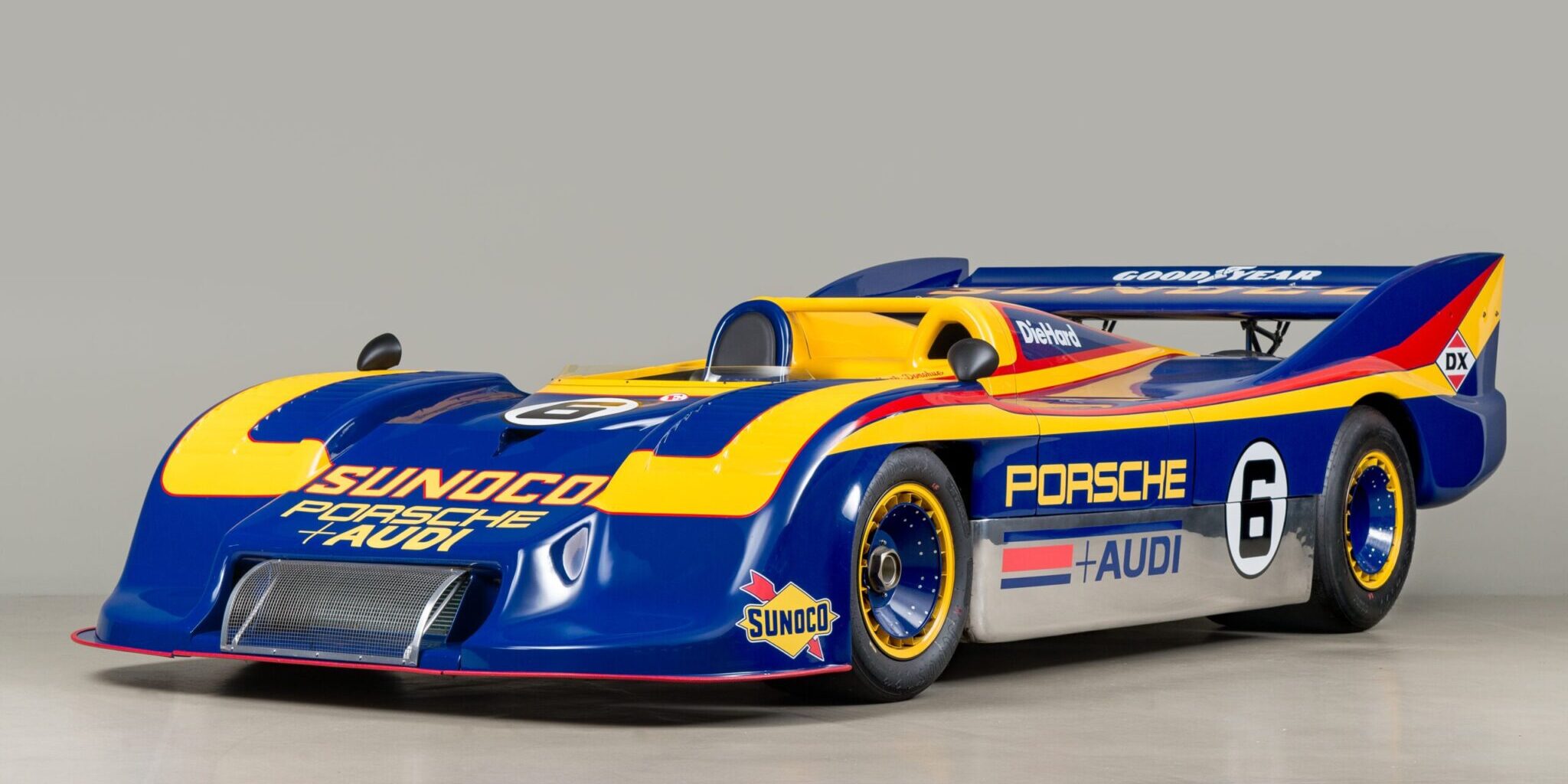 Larkspur, Calif. (August 3, 2021) – Velocity Invitational, the motorsports and luxury lifestyle gathering created by the team behind Sonoma Speed Festival, has announced that Porsche Cars North America, Inc. has joined the 2021 event as an official sponsor. The three-day event will host an exhibition of Porsche 917 race cars along with other historic Porsche models and hundreds of other rare and historically significant race cars at WeatherTech Raceway Laguna Seca in Salinas, Calif. on November 11-14, 2021. 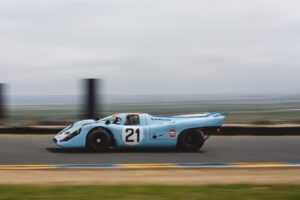 “We couldn’t be more pleased to ring in the new Velocity Invitational with support from our friends at Porsche,” said founder Jeff O’Neill. “Porsche vehicles have been a dominant force on the track and the street since the original 356/1 first took to the road in 1948. Velocity Invitational will highlight some of Porsche’s greatest racing cars on track, while Porsche’s curated showcase of 917 race cars will give guests a rare opportunity to see these engineering wonders up close and in action.”

Among the Porsche vehicles competing, five will be examples of the Porsche 917, including the 917/30, which dominated the 1973 Can-Am season with its 1,100 horsepower, twin-turbocharged, 12-cylinder engine. Several purpose-built Porsche 962 and 962C sports-prototypes will also take part. Porsche famously debuted these race cars at the 24 Hours of Daytona and achieved its seventh consecutive 24 Hours of Le Mans victory in 1987. These racing giants will battle against their 956 predecessors in the IMSA GTP & GTP/L and FIA Group C & C2 race group for cars campaigned from 1982 to 1993. In the early IMSA GT, AAGT – FIA Grp. 4, over a dozen factory prepared and independently built Porsche 911 RSRs and IMSA GTO RSR’s from 1966 to 1977 will also compete on track.

The innovative all-electric Porsche Taycan will join its forebears on track as a Velocity Invitational pace car. There will also be opportunities to drive the all-electric model on local roads outside of the circuit. Openings for drives will be available on a first come, first serve basis throughout the weekend.

The Velocity Invitational will include all of the luxurious amenities guests have come to expect from the Sonoma Speed Festival including a food and wine pavilion, wine tasting tent, luxury spectator accommodations and more. For more information, visit VelocityInvitational.com.