Upstream Vs. Downstream Marketing And Why It Should Matter To You 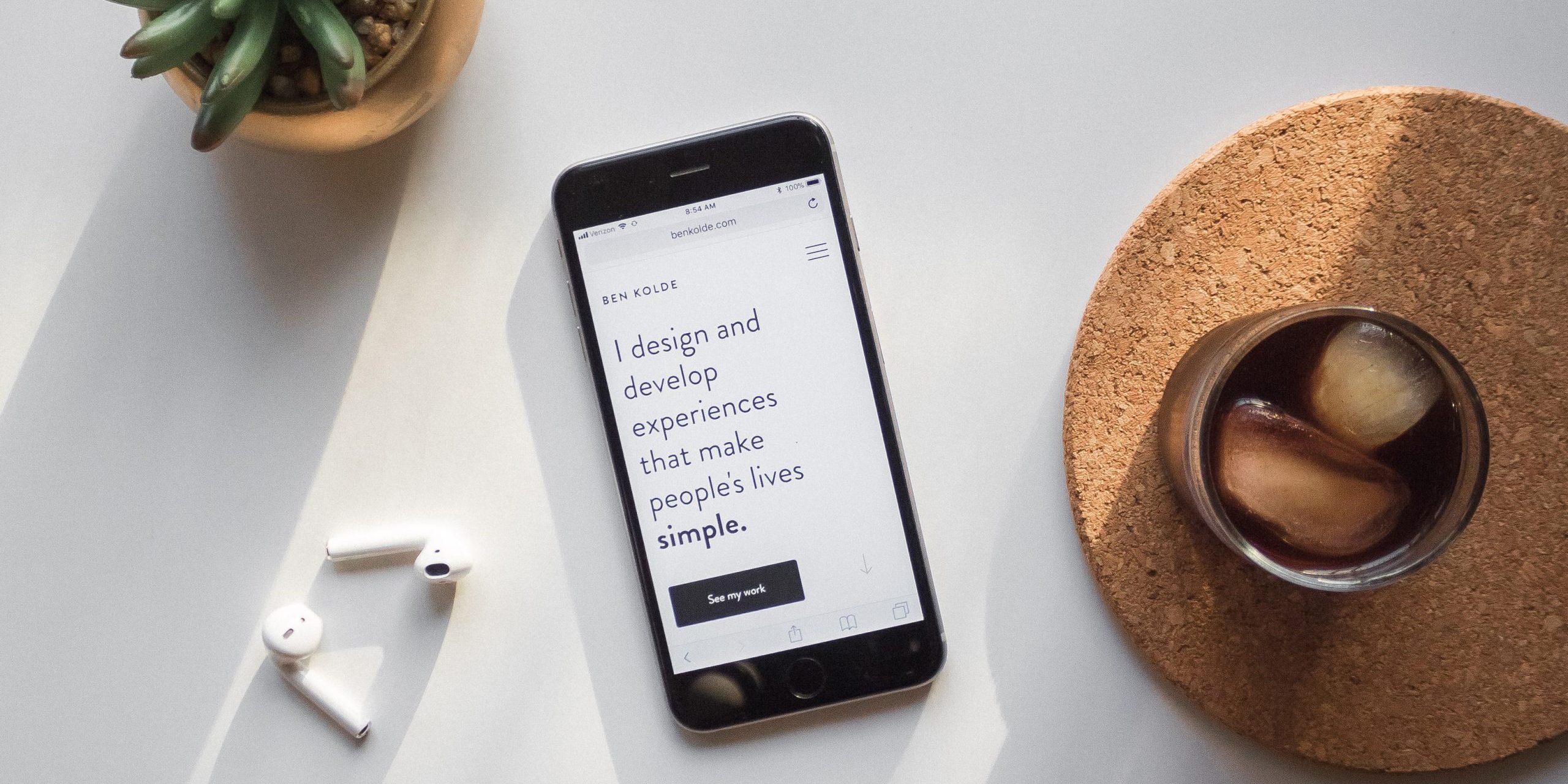 In business, there is one goal: to deliver the products your customers want and need when they need them, and there are several ways to achieve this objective. The ultimate aim of making more money is at the forefront of every company’s mindset, but hitting the target is infinitely more complicated when it is not taking advantage of every possible strategy to reach the endpoint.

Over the last several years, the term “upstream marketing” has crept into the vocabulary of savvy marketers. We can equate the result of hitting the target with the concept of upstream marketing. The competitive advantage is not easy to secure, but by understanding the landscape, one can devise a plan to get there.

In this way, we can think of the iPhone as a result of upstream marketing. At the time of its release on June 29, 2007, the main competitors to the iPhone included the Palm Treo 750 and BlackBerry’s devices, among others. Many of those early smartphones used rudimentary inputs from the user for navigation of the phone’s interface. Some used a stylus, while others — like the Treo 750 — had a four-way rocker switch with a selection button in the middle and a QWERTY keyboard. The 750’s screen also offered touch capabilities with a resistive touchscreen requiring pressure to activate, but there were no swipe or multi-finger gesture capabilities in the 750 or similar devices.

Enter the iPhone, a capacitive touchscreen device with only four buttons and a virtual interface. The single home button, volume up/down, and power switch on the side was, simply put, revolutionary. By researching what the customer used their devices for, and more importantly, understanding the capability of what the devices were capable of given the technology of the time, Steve Jobs and the Apple team pulled off a coup that essentially put Palm and BlackBerry out of the phone business.

Sure, those companies hung on for a few years. But as Apple and the Android-based competition like Samsung, LG, and even Google itself built out infrastructure to support the new breed of devices, those forerunners of the smartphone revolution were left on life support and eventually faded into the ether.

Upstream marketing does not exist in a vacuum, as the downstream side of the equation is equally important. By using the upstream tactics to understand the customer’s motivations, the organization team can leap into action, developing tactics to maximize the exposure given to the product through various methods.

The objective of the downstream marketing activity is short-term sales gains and directly supporting an organization’s sales team. Discussion between the marketing team and the sales team needs to be the focus here, as the sales team is in the perfect position to gather market intelligence. The sales team can focus its efforts by merely surveying customers to see whether pricing concerns are a chief buying trigger or whether the color or other features of a given product affect the decision to purchase an item.

Looking back to the iPhone example, we can infer that product design was high on the list of fundamental attributes in utilizing a simple interface without additional elements like the stylus. The Apple team likely realized that people would value the simplicity of the device. Every second of someone’s life spent removing and reinstalling a stylus into its cavity was another second of that person’s life wasted, using an inefficient tool, when in contrast, a device could be manufactured to permit a person to use their finger as the stylus.

The Lesson To Be Learned

The original iPhone was an innovative device, but the real message to take away from its existence is the fact that the Apple team wasn’t afraid to be progressive by using its upstream marketing capabilities to infer the direction of the market. Then, the company built the product it believed its customers needed — even though they didn’t know it yet — and brought its impressive marketing capabilities to bear on the advertising media of the time. On the downstream side of the equation to support sales of the devices, the firm’s marketing team crafted messaging that was simple and incredibly informative: “This is only the beginning” and “Apple reinvents the phone” were the taglines of its advertising campaigns.

This strategy, honed with the release of the also-innovative iPod earlier in the decade, pushed Apple to the forefront of the emerging smartphone market. They retain that title today, as with each new phone release, their grip on the market as one of the world’s most valuable companies continues to solidify. It’s an excellent display of the marketing talent that Apple has in its corner, and an exercise for the rest of us to pay attention to the details.