TURNING BACK THE CLOCK TO HONOR MOTORING LEGACY AND STYLE 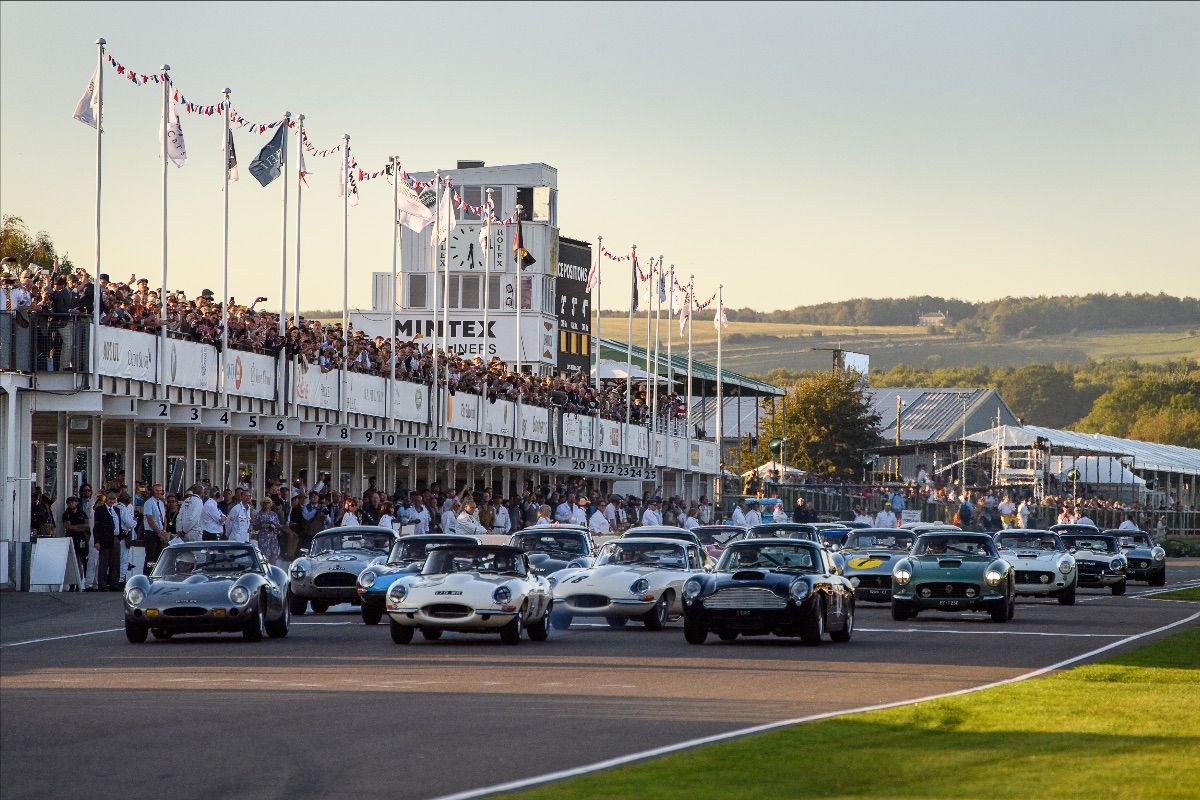 Goodwood Motor Circuit, September 15, 2019 – As the south of England enjoyed a prolonged summer, the motoring world turned back the clock for the Goodwood Revival this weekend. Racing cars from 1948 to 1966 roared around the 2.38 mile (3.83 km) track to the delight of the drivers behind the wheel and the spectators in the crowded grandstands. The Goodwood Revival is the ultimate time capsule, where the tradition of the automobile and society’s passion for motoring is celebrated. For over 80 years, Rolex has supported motorsport and its drive to continually push boundaries and challenge engineering conventions. Since 2004, the Swiss watch brand has been the Official Timepiece of the Goodwood Revival and the Title Sponsor of the Rolex Drivers’ Club.

“The Goodwood Revival brings together the most spectacular collection of performance cars,” says Sir Jackie Stewart, Rolex Testimonee and three-time FIA Formula 1 Drivers’ World Champion. In the year that the flying Scot celebrates 50 years since he won his first Formula 1® world championship, Sir Jackie continues: “For me personally, it is a fairy tale every time I come back here. This track has played such an important role in my life and the Revival is the best event of its kind in the world. The collection of people who attend come from every corner of the globe, they are great enthusiasts and owners of the most evocative cars. The racing is fantastic and I love the atmosphere – it is three days of absolutely superb motorsport.”

Competitive racing started on Friday evening as 26 of the world’s most expensive cars set off into the sunset for the Kinrara Trophy. Driving a 1961 Ferrari 250 GT SWB/C was fellow Rolex Testimonee and nine-time winner of the 24 Hours of Le Mans Tom Kristensen. In an inspired stint, the Danish legend drove supremely, maneuvering the Ferrari carefully through the pack from the midfield to finish fourth. Following a busy weekend, where Kristensen also raced in the St Mary’s Trophy – Part 1 and completed a number of demonstration laps, he reflects on the magic of the Goodwood Revival: “There really is no better place to be on a summer’s day. It is fantastic to be invited by the Duke of Richmond and to get the chance to drive such a variety of beautiful cars. Every time you sit in one of these valuable and well-prepared machines it is an honor and you treat every lap with the utmost respect. The cars tell the rich heritage of motor sport and it is so important to continue to celebrate that. Everyone here plays their part in the theatre that is the Revival – it really is so much more than just about the cars.”

Wheel-to-wheel action across 15 races provided a truly remarkable exhibition of motor racing, while in the paddock and around the estate it was the flocks of immaculately dressed spectators, drivers and mechanics that created an equally unforgettable atmosphere. The attention to detail and the carefully chosen outfits – recreating the fashions of the 1940s, 50s and 60s – ensure that the Goodwood Revival is an annual tradition not to be missed. This year the event paid homage to the iconic British Mini as over 150 cars celebrated the brand’s 60th birthday. Honoring Goodwood’s heritage as a RAF fighter base, historic warbirds took to the skies each morning while the aerodrome hosted a world-class gathering of vintage flying machines.

This evening, as the 22nd edition of the Goodwood Revival drew to a close, the Duke of Richmond announced the winner of the Rolex Driver of the Meeting. The 2019 recipient of the award was Sam Hancock following a display of extraordinary overtakes in multiple races. Delighted with his performance, Hancock says: “This is very special to me, I will cherish this Rolex and enjoy wearing it. To win such a prize is just magical.” Reflecting on the achievement, Sir Jackie remarks: “To be an owner of a Rolex watch is a great privilege, but to wear one because you accomplished something special makes it all the more memorable. In motorsport, you can take great pride in looking back at the incredible people who wore Rolex watches such as Sir Malcolm Campbell, the World Land Speed Record holder in the 1930s. To this day, a Rolex watch represents absolute excellence and dedication.”

ROLEX AND MOTORSPORT
Rolex’s close ties with motor sport date back to Sir Malcolm Campbell’s World Land Speed Record successes in the 1930s, when he became the first driver to break the 300 mph barrier (483 km/h) at the wheel of his car, Bluebird. Since then, Rolex’s presence in motor racing has grown steadily, its support extending to revered endurance events such as the Rolex 24 At DAYTONA, the 24 Hours of Le Mans and the FIA World Endurance Championship. In 2013, Rolex became associated with Formula 1®, the pinnacle of motor sport, having supported Rolex Testimonee Sir Jackie Stewart since 1968. The brand also has a global appreciation for classic car events steeped in elegance, beauty and tradition, including the Pebble Beach Concours d’Elegance®, The Quail, A Motorsports Gathering, the Rolex Monterey Motorsports Reunion and the Goodwood Revival.

ABOUT ROLEX
AN UNRIVALED REPUTATION FOR QUALITY AND EXPERTISE Rolex, a Swiss watch manufacture headquartered in Geneva, is recognized the world over for its expertise and the quality of its products. Its Oyster Perpetual and Cellini watches, all certified as Superlative Chronometers for their precision, performance and reliability, are symbols of excellence, elegance and prestige. The word “Perpetual” is inscribed on every Rolex Oyster. But more than just a word on a dial, it is a philosophy that embodies the company’s vision and values. Hans Wilsdorf, the founder of the company, instilled a notion of perpetual excellence that would drive the company forward. This led Rolex to pioneer the development of the wristwatch and numerous major watchmaking innovations, such as the Oyster, the first waterproof wristwatch, launched in 1926, and the Perpetual rotor self-winding mechanism, invented in 1931. Rolex has registered over 500 patents in the course of its history. A truly integrated and independent manufacturing company, Rolex designs, develops and produces in-house the essential components of its watches, from the casting of the gold alloys to the machining, crafting, assembly and finishing of the movement, case, dial and bracelet. Furthermore, Rolex is actively involved in supporting the arts and culture, sport and exploration, as well as those who are devising solutions to preserve the planet. 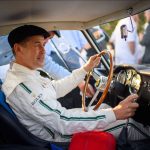 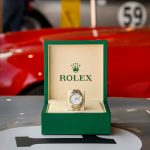 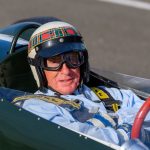 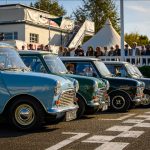