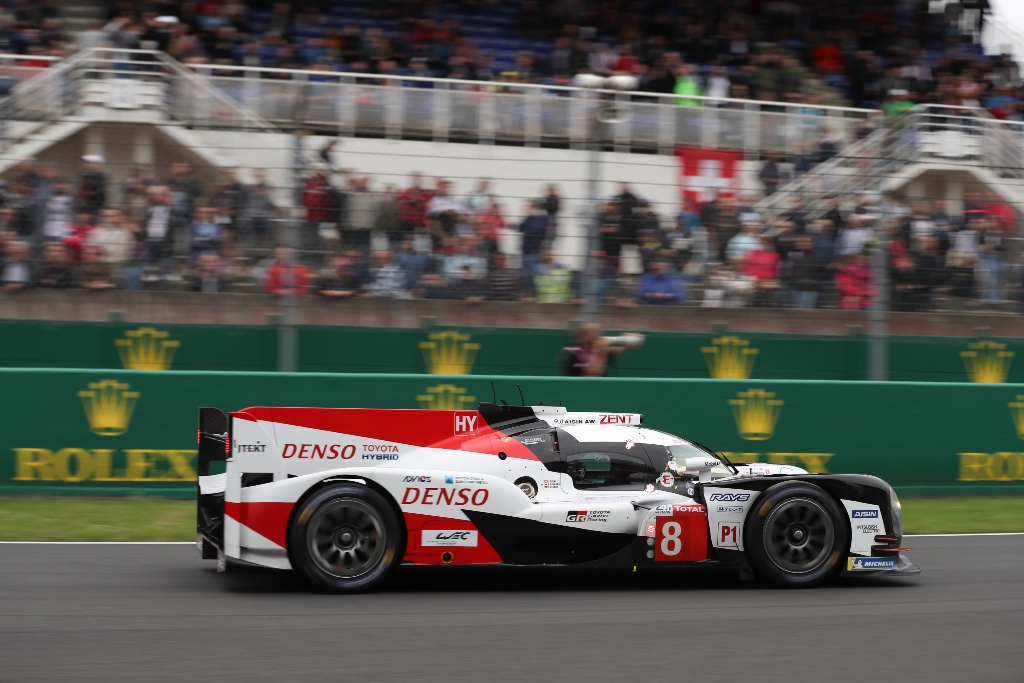 ROLEX AND ENDURANCE RACING
The FIA World Endurance Championship will race in Belgium, France, UK, Japan, China and the USA during the 2018 – 2019 season. The 1000 Miles of Sebring makes a highly anticipated return and both the 6 Hours of Spa-Francorchamps and 24 Hours of Le Mans feature twice, with the 2019 edition of Le Mans staging the finale and the crowning moment of the 14-month Championship. In line with Rolex’s passion for endurance racing, the watch brand is the Official Timepiece of the FIA World Endurance Championship and the 24 Hours of Le Mans, as well as Title Sponsor of the Rolex 24 at DAYTONA. Engine speed and reliability, along with driver and team stamina, are tested to the limit during these challenging races, showcasing motor sport at the highest level. 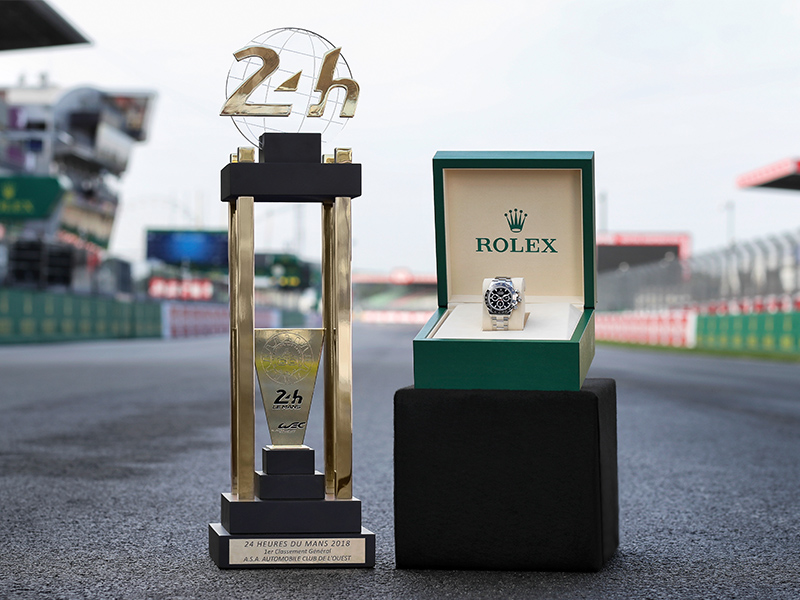 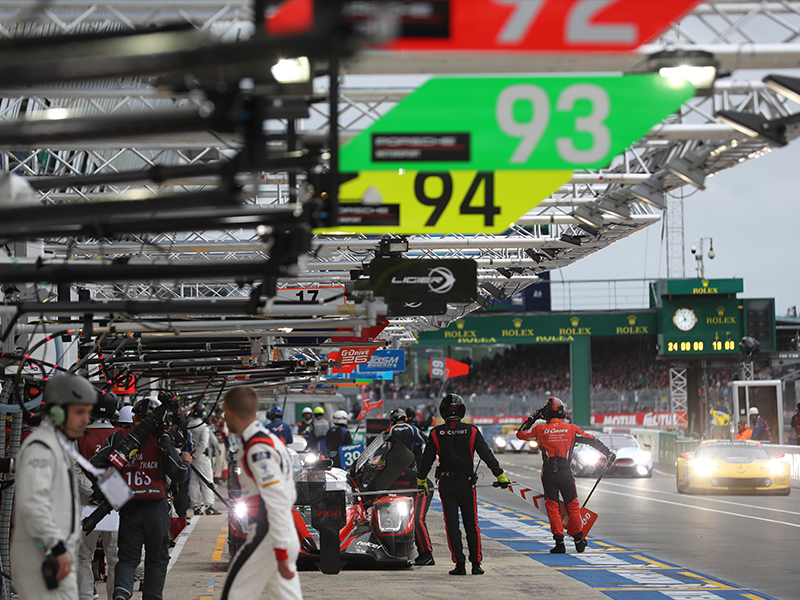