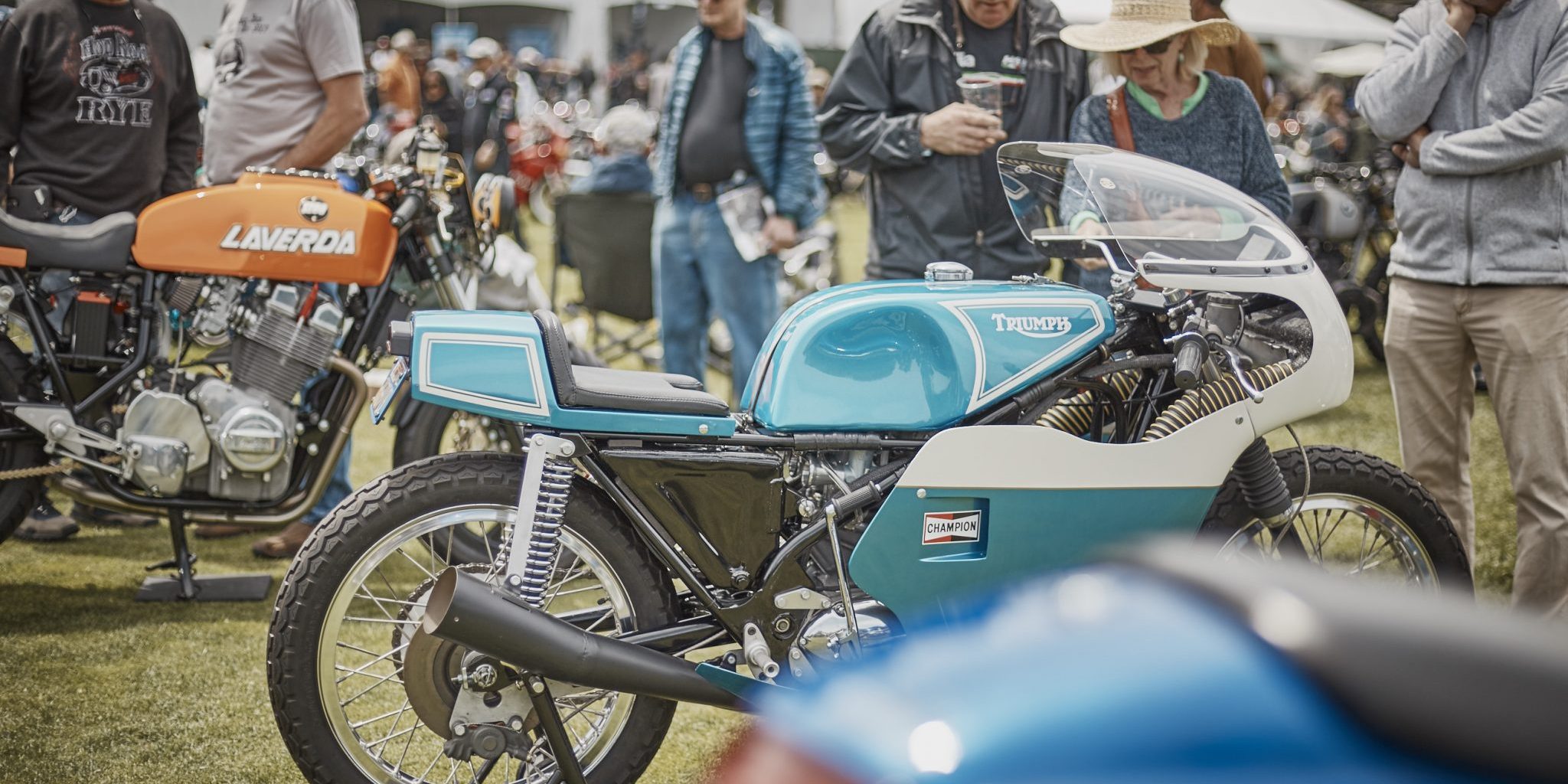 The world’s premier motorcycle lifestyle event will feature three-anniversary classes, a specialty class of four-wheeled machines, a selection of food and beverage offerings, bike and gear demonstrations and a brand-new customization award presented in honor of the late Arlen Ness

The iconic Harley-Davidson XR-750 was the most dominant production race bike ever built and was raced by greats such as Mert Lawwill, Cal Rayborn and Jay Springsteen. It was made even more popular by world-renowned daredevil Evil Knievel.

Two-Stroke motorcycles, both on and off-road will help to add a bit of nostalgia for showgoers. The Two-Stroke “Braaaps” display will offer guests a swath of pre-mixed motorcycle history from the 1960’s and ‘70s into the early ‘80s. Motocross bikes like the Yamaha YZ490 and the Honda CR500 will be alongside their road going counterparts like the Yamaha RD350 and even MotoGP Two-Stroke 500cc race bikes of the era.

Widely adored by a strong following of enthusiasts and customizers, the BMW /5 series of motorcycles were the first made entirely in Berlin from 1970 to 1973 and featured electric starting and telescopic forks.

New this year, The Quail Motorcycle Gathering welcomes custom bike builder and 2022 Legend of the Sport, Roland Sands, who will present the Arlen Ness Memorial Award to a custom motorcycle builder in honor of the late Ness.

“The Peninsula Signature Events team is thrilled for the return of The Quail Motorcycle Gatheringfeaturing one of the finest and rarest vintage and modern motorcycle collections in the world,” said Kai Lermen, General Manager of Quail Lodge & Golf Club. “Additionally, our 12th annual celebration introduces an entirely new class of hot rods and classic cars to appeal to a more diverse crowd of motoring enthusiasts offering something for everyone. We expect the 2022 event to be one of the best gatherings to date.”

As always, the show will take place on the pristine lawns of the Quail Lodge & Golf Club in Carmel, California. Featuring a variety of activities for people of all ages, guests can indulge in a diverse menu from food trucks and motorcycle lifestyle vendors. Children, families and even pets are welcome.

New to 2022, The Quail Motorcycle Gathering is offering General Public Admission Only tickets at $55, which include parking and gear valet service for those riding a motorcycle to the event. This year, The Quail is partnering with local food trucks providing a wide selection of food and beverages in the new concessions pavilion. General Public Admission + Hospitality tickets are $90 and include a lunch in a private seating area, including a buffet of culinary delights and non-alcoholic beverages. Tickets are available online at www.quaillodgeevents.com. Learn more about the event at www.peninsula.com/en/signature-events and follow the action on Facebook and Instagram, @TheQuailEvents.