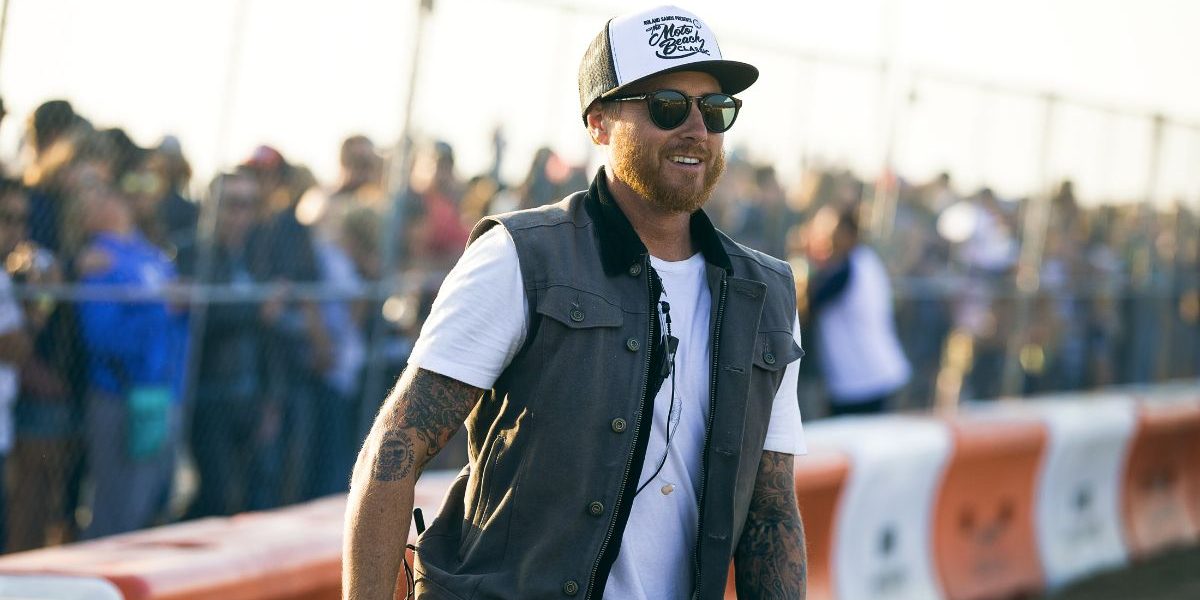 The premier motorcycle lifestyle event will honor the motorcycle racer and customizer as the 2022 Legend of the Sport at the gathering of over 300 vintage and modern motorcycles, hot rods and classic cars

Carmel, Calif. (April 14, 2022) – The Quail Motorcycle Gathering has announced that it will honor prolific American motorcycle racer and designer Roland Sands as the 2022 Legend of the Sport during the 12th annual event in Carmel, California, on Saturday, May 14, 2022. One of the most anticipated motorcycle events of the year, the gathering features a collection of some of the rarest vintage and modern motorcycles in the world, a selection of food and beverage options, the latest products from motorcycle lifestyle vendors and a variety of family-friendly activities all taking place in The Quail’s beautiful setting in sunny Carmel Valley.

Sands is well-known as the founder of Roland Sands Design (RSD), an innovative and highly regarded motorcycle, product and apparel company based in Long Beach, California. RSD also produces a plethora of custom bikes using a unique mix of RSD parts available to the public and one-off components made by Sands himself. Over the last five years, Sands and the team at RSD have expanded into the event space with the Moto Beach Classic on the beaches of Southern California and the Super Hooligan National Championship, a series that unites the custom-motorcycle scene with inspiration from flat track and road racing. Before starting his own company, Sands was a professional road racer for 10 years setting several tracks records and claiming the 1998 AMA 250GP Championship.

His motorcycle and product designs have earned several accolades, including three V-Twin Wheel Design of the Year awards, a V-Twin Control Design award, a Chip Foose Design of Excellence award, a second-, third- and fourth-place award in the Modified Harley class at the World Championship of Custom Bike Building, a V-Twin Trendsetter of the Year award and the Biker Build-Off Rookie of the Year award. Sands was also the 2018 Sturgis Motorcycle Rally Grand Marshal.

“Our Legend of the Sport recognizes those few special and influential individuals who have made significant achievements and contributions to motorcycling,” said Gordon McCall, Director of Motorsports for The Peninsula Signature Events. “We are pleased and excited this year to add Roland Sands to this distinguished list of names that has included past legends such as Wayne Rainey, Arlen Ness, Malcolm Smith and others.”

Roland Sands will be invited on stage during the show for a fireside chat, where he will discuss his success and accomplishments with the crowd. The show will take place on the pristine lawns of Quail Lodge & Golf Club in Carmel, California. This year’s five featured classes include Harley-Davidson XR-750, BMW /5 Series, Two-Stroke “Braaaps,” mini bikes |BIG FUN and Hot Rods & Classic Cars.

The Quail Motorcycle Gathering includes activities for all ages and families, children and pets are welcome. For 2022, The Quail Motorcycle Gathering offers General Public Admission Only tickets at $55, including parking and gear valet service for those riding a motorcycle to the event. This year, The Quail is partnering with local food trucks providing a wide selection of food and beverages. General Public Admission + Hospitality tickets are $90 and include a lunch in a private seating area, including a buffet of culinary delights and non-alcoholic beverages. Tickets are available online at www.quaillodgeevents.com. Learn more about the event at www.peninsula.com/en/signature-events and follow the action on Facebook and Instagram, @TheQuailEvents.