The Quail, A Motorsports Gathering to Host Major Vehicle Premieres and Debuts 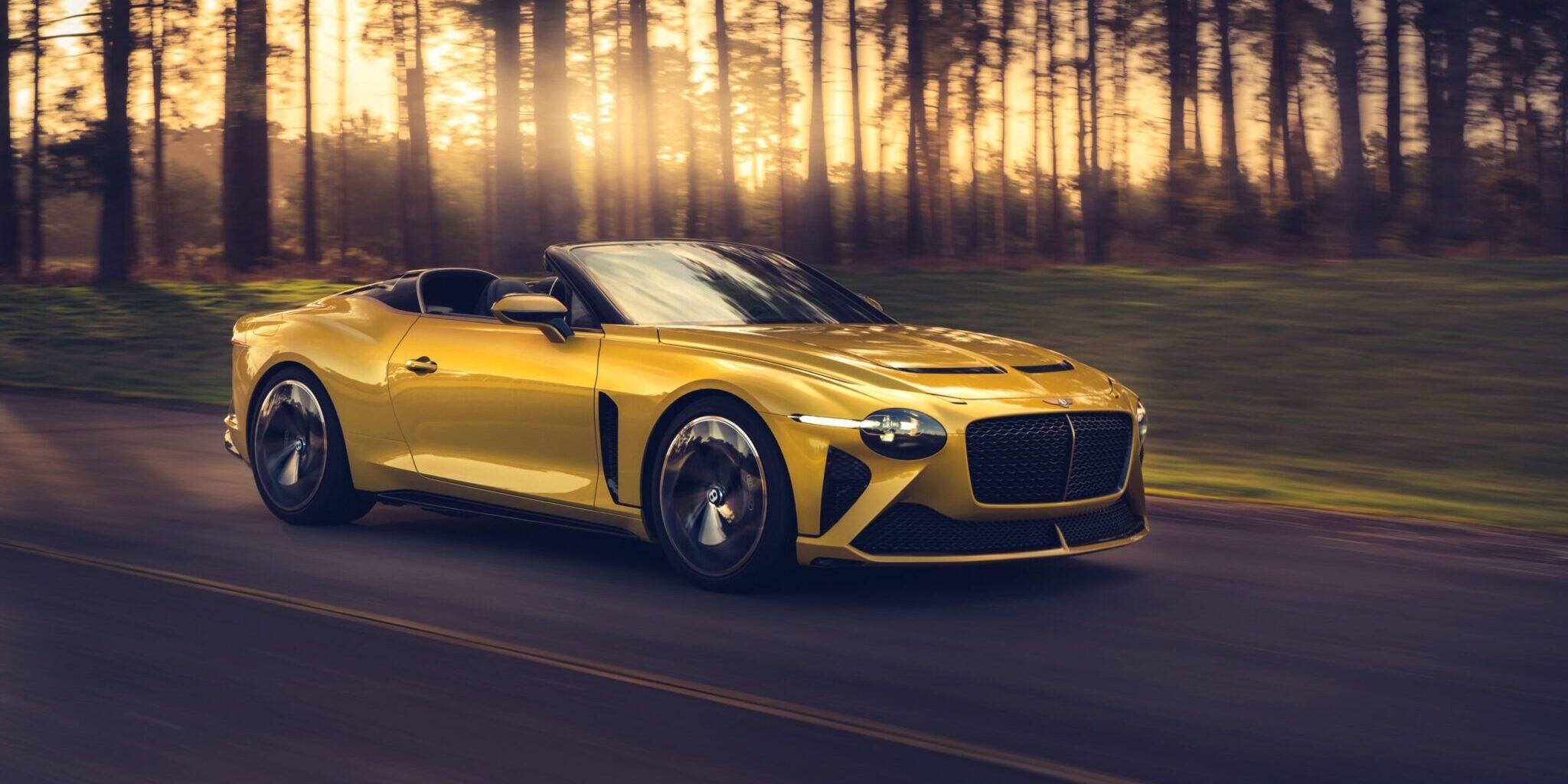 CARMEL, CALIF. (July 29, 2021) – The Quail, A Motorsports Gathering has announced that it will host vehicle debuts and premieres from seven different automotive manufacturers as part of its annual event, which takes place during the world-renowned Monterey Car Week. 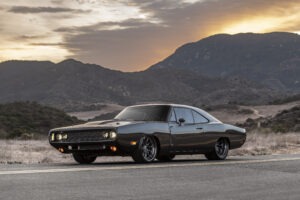 Highlights will include the U.S. premieres of the RUF SCR and the Lotus Emira, a new mid-engine premium sports car that embodies the ongoing transformation of the iconic British car manufacturer. Rimac Automobili will display the Nevera, which is slated to become the world’s fastest hypercar. SpeedKore will display the Hellraiser Charger in its first-ever public showing; the vehicle was custom built for comedian Kevin Hart.

Pagani Automobili will celebrate the 10th anniversary of the launch of the Huayra.  As the setting for the stand, there will be a selection of very special Huayras, including one of the latest Roadster BC models. To complete this exceptional exhibit, on display for the first time in the U.S., there will also be some of the key components of the Huayra R, the track-only version of the Huayra.

Bentley Motors will have many cars shown for the first time publicly including the Flying Spur Hybrid, GT Speed and special Mulliner introductions including the coach-built Bacalar and continuation Blower Car Zeros amongst others not yet released.
Scuderia Cameron Glickenhaus will bring a new model of the Glickenhaus 003S and The Baja pre-runner/mule of the Glickenhaus Boot before the boutique manufacturer heads off to race The Top Class of The 24 Hours of Le Mans the following weekend.

“The Quail, A Motorsports Gathering is known for its partnerships with world-class automobile manufacturers,” said Kai Lermen, General Manager of Quail Lodge & Golf Club. “We’ve been fortunate to serve as the official platform for historic unveilings in the past, and this year’s lineup ensures our 18th annual event will be the most iconic celebration yet.”

In addition to the debuts and premieres, The Quail, A Motorsports Gathering will feature three additional special classes for 2021. These classes include the “50th Anniversary of the Alfa Romeo Montreal,” “Automotive Couture, French Cars Featuring the 50th Anniversary of the Citroën SM” and “Cars of Curiosity.”