THE QUAIL, A MOTORSPORTS GATHERING TO HOST ELEVEN MAJOR DEBUTS AND MILESTONES 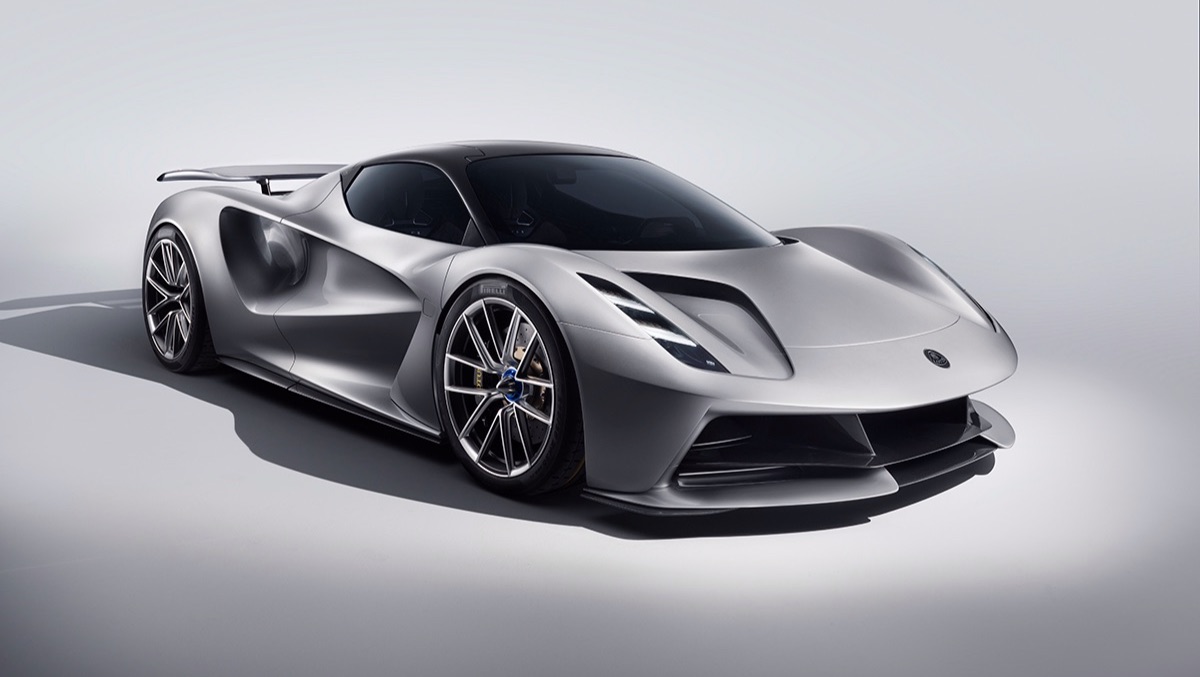 Carmel, Calif. (August 1, 2019)– The Quail, A Motorsports Gathering has announced that it will host 11 major vehicle debuts and anniversary celebrations from eight different automotive manufacturers as part of its annual event on Friday, August 16, 2019. These displays will include debut entries from Lotus Cars, Bugatti, Aston Martin, Bentley Motors, Acura, Pagani Automobili and Drako Motors along with anniversary celebrations for Singer Vehicle Design, Pagani Automobili and Bentley Motors.

Vehicles being unveiled at the event will include the unveiling of the Lotus Evija all-electric hypercar; the world debut of a new limited-edition car from Bugatti; the North American debut of the Aston Martin Valhalla supercar; two North American debuts from Bentley Motors; the public debut of the Type S Concept car from Acura; the side-by-side debut of Pagani Automobili’s newest vehicle and the first Pagani car ever produced; and the introduction of Drako Motors and its high-performance Drako GTE four-seat EV.

“We’re honored to host these major debuts and anniversary celebrations at The Quail, A Motorsports Gathering,” said Gordon McCall, Director of Motorsports for The Peninsula Signature Events. “We’ve been fortunate to host some historic unveilings and anniversaries in the past, and this year’s lineup ensures our 17th annual event will be the best one yet.”

In addition to the debuts and anniversaries, The Quail, A Motorsports Gathering will feature two additional special classes for 2019. These classes include “The 25th Anniversary of the McLaren F1” and “A Tribute to the Electric Car Movement,” which will run alongside the traditional world-class display classes on the scenic rolling fairways of the Quail Lodge & Golf Club. Highlight vehicles from these classes will include a one-of-ten McLaren F1 GTR Longtail and the unique 1965 Volkswagen Beetle Zelectric Sedan electric car prototype.

The show will offer a family and pet-friendly environment where guests will be treated to a unique garden-party setting highlighted by the array of culinary pavilions, award-winning wine vendors, and the Fireside Chat Series. Guests will also be invited to attend the Bonhams Quail Lodge Auction taking place concurrently on the Quail Lodge Farm Field.