The Quail, A Motorsports Gathering to Feature 19 Major Vehicle Debuts and Breaking News from the World’s Most Exclusive Luxury and Hypercar Brands 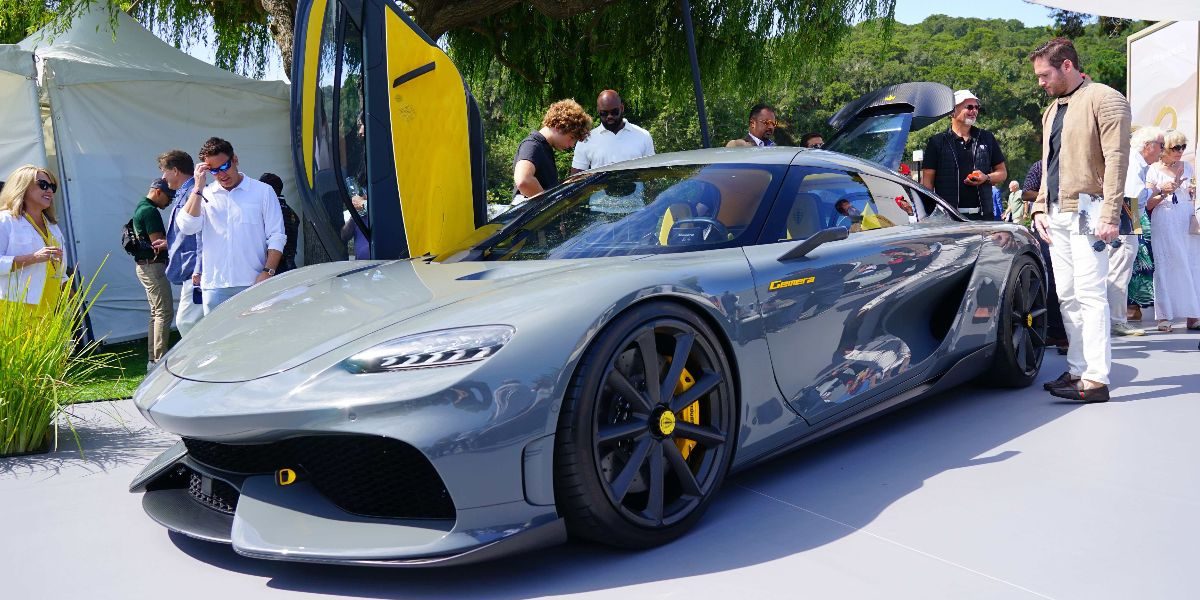 Gordon Murray, Rolls-Royce, Maserati, Lamborghini, Bugatti and Lucid Motors are some of the leading automotive brands to be represented at the 19th annual event

Carmel, Calif. (August 10, 2022) – The Quail, A Motorsports Gathering is excited to announce it will present unveils and breaking news from 19 leading automotive brands, more than double the amount from 2021, at its world-renowned event on August 19 during Monterey Car Week, with presentations starting for attending media at 8:00 a.m.

Among the highlights of the occasion will be Maserati presenting the North American debut of the MC20 Cielo Spyder, the highly anticipated North American public debut of the Gordon Murray T.33 and T.50 supercars, and the unveiling of the new Rolls-Royce Phantom Series II.

New electric vehicles from brands like Lucid and Rimac will be alongside a contingent of hypercars and supercars from Bugatti, Lamborghini, Czinger, McLaren, Koenigsegg and Acura. Other specialty manufacturers like Singer, RUF and Gunther Werks will present new limited-production vehicles, while brands like Bentley and Kia will have new updates to share from the luxury vehicle space.

Cadillac will display the Project GTP Hypercar, the track-ready CT5-V Blackwing 120th Anniversary Edition and the 682 horsepower Escalade-V, while other American brands like Hennessey will be highlighting a new high-performance model. Lastly, Porsche and Lexus will be on-site hosting conferences and making announcements of their own.

“We’re grateful that many of the automotive world’s most iconic brands have chosen The Quail, A Motorsports Gathering as the location to debut their ground-breaking vehicles,” said Kai Lermen, General Manager of Quail Lodge & Golf Club. “Their presence will play a significant part in creating a memorable patron experience.”

In addition to the major vehicle debuts, The Quail, A Motorsports Gathering will host more than 200 exclusive cars among the three new featured classes “50th Anniversary of the BMW M Division,” “All Things MINI,” “70 Years of Jaguar and their Wins at Le Mans,” alongside returning classes such as “Pre-War Sports and Racing Cars,” “The Great Ferraris” and “Post-War Sports Cars 1961-1975.”