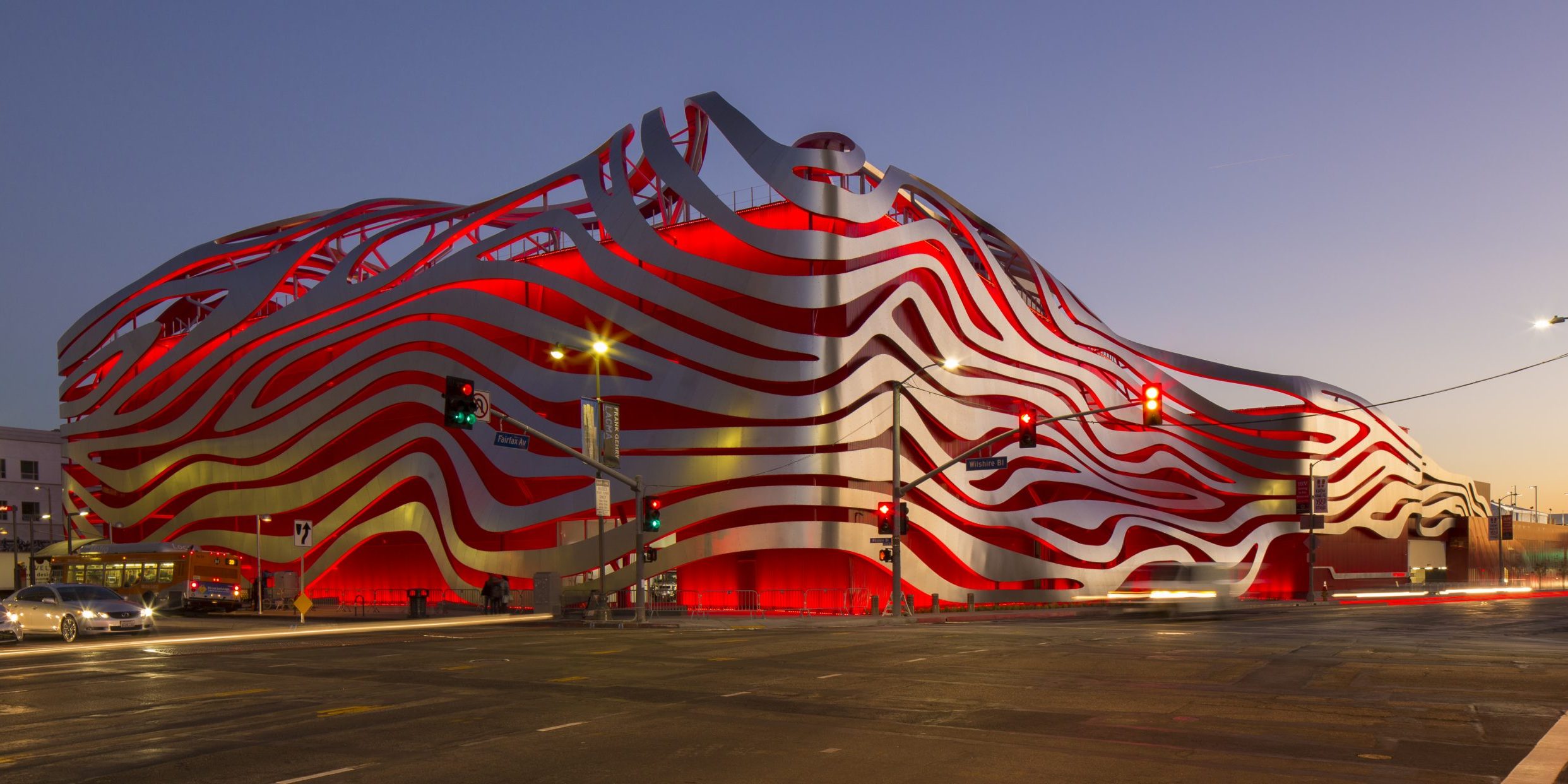 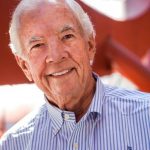 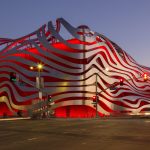 The Petersen, along with its board chairman Peter Mullin, have been awarded Museum of the Year and Personal Achievement of the Year at the prestigious International Historic Motoring Awards in London.

Los Angeles, Calif. (November, 2016) – The Petersen Automotive Museum is the recipient of the 2016 International Historic Motoring Award for Museum or Collection of the Year. The award was presented to and accepted by Petersen Board Chairman Peter Mullin at the Guildhall in London on Thursday, November 17 and was given in honor of the museum’s incredible transformation into one of the world’s greatest automotive museums. Mr. Mullin was also presented with an award of his own for Personal Achievement of the Year.

The International Historic Motoring Awards are given out based on nominations from the automotive industry and enthusiast public and decided upon by a panel of judges featuring distinguished names such a Derek Bell, Jochen Mass, Nick Mason, Dave Kinney and Jay Leno. The awards began in 2011 and have since sought to honor the people, cars and institutions that best exemplify the classic car hobby.

“We are humbled and honored to receive Museum of the Year,” said Terry Karges, Executive Director of the Petersen Automotive Museum. “The other museums nominated for this award are all groundbreaking and world-class, so to be named alongside them is an honor. This recognition validates all the hard work our team has put in over the last two years on this massive undertaking. The fact that the Petersen was nominated by enthusiasts and selected by a fantastic panel of judges is very special.”

Since the museum reopened in December of 2015, the Petersen has taken its place on the world’s stage as one of the greatest automotive museums, featuring cutting edge design and unprecedented displays of cars that have never been displayed elsewhere. Peter Mullin’s award was given in honor of his role in the Petersen’s transformation, as well as his own personal commitment to car culture and elevating it in the eyes of the public.

“I feel very privileged to have been asked to accept this incredible award on behalf of the Petersen Museum,” said Peter Mullin, Chairman of the Board of Directors for the Petersen. “Everyone at the museum has put in an astounding amount of work to make the Petersen what it is today and they truly deserve this award. I’m also honored to have been singled out for a Personal Achievement award by these prestigious judges.”

ABOUT THE PETERSEN
The Petersen Automotive Museum Foundation is a non-profit 501(c)(3) charity. The Museum is located at 6060 Wilshire Boulevard (at Fairfax) in Los Angeles, California, 90036. Admission prices are $15 for general admission adults, $12 for seniors and students with ID, $7 for children ages 3 to 12. Active military with ID, personal care attendants and children under three are admitted free. Museum hours are 10am to 6pm. For general information, call 323/930-CARS or visit www.Petersen.org.