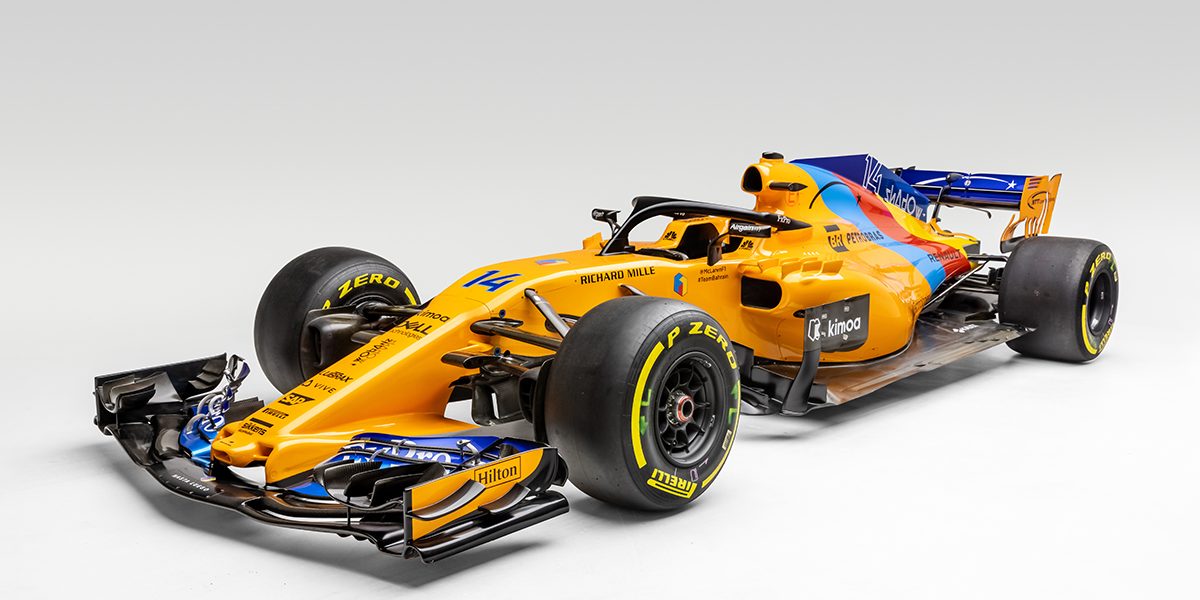 LOS ANGELES (June 7, 2022) The newest exhibit at the Petersen Automotive Museum takes an exclusive look at the iconic racing and road creations of one of the most famous names in motorsports. Opening to the public on June 18, 2022, in the Charles Nearburg Family Gallery on the museum’s second floor, the display features a diverse collection of the most ground-breaking McLaren vehicles ever to grace the open road and racetrack.

McLaren’s story is a rare one of a driver having as much success as a racecar designer, constructor and team principal as behind the wheel. Founded by Bruce McLaren in 1963, Bruce McLaren Motor Racing created some of the most successful and innovative racecars to ever compete in the pinnacles of automotive racing. The dominance of McLaren continued well past Bruce’s untimely death in 1970 with multiple victories, and McLaren is currently the second-most successful racing team in Formula 1 history.

The aptly named “The Color of Success: McLaren’s Papaya Livery” focuses on the periods when McLaren has employed it’s now-famous orange paint scheme and includes some of the rarest examples of McLaren’s early racecars from Can-Am, Formula 1, USAC, Formula 2, and Formula 5000. Included among them is the vaunted 1967 McLaren M6A. The first McLaren to ever feature the papaya orange livery, the M6A was developed in just 11 weeks and began McLaren’s era of Can-Am racing dominance. More modern McLarens are also part of the display, with the innovative 2018 MCL33 Formula 1 racer on exhibit. The last racecar piloted by Fernando Alonso before his initial retirement featured a return to McLaren’s famous livery with the addition of unique blue, yellow, and red stripes in recognition of Alonso’s home region of Asturias, Spain.

“McLaren is one of the most storied names in motorsports history,” said Petersen Automotive Museum Executive Director Terry L. Karges. “The racecars of Bruce McLaren and the company he founded have been at the forefront of design and performance for decades. We are excited to let the public get a closer look at some of these iconic and historic machines.”

Other unique McLaren creations on display include the rare 1969 M6 GT. Only one of three in the world, the wickedly-fast M6 GT was meant to be McLaren’s first road car, but the project was canceled after Bruce’s death less than a year later. Showing the breadth of McLaren’s motorsports knowledge is the M16. A successor to the earlier M15, the McLaren M16 was its most successful USAC design, ultimately winning the Indianapolis 500 in 1974 and 1976.