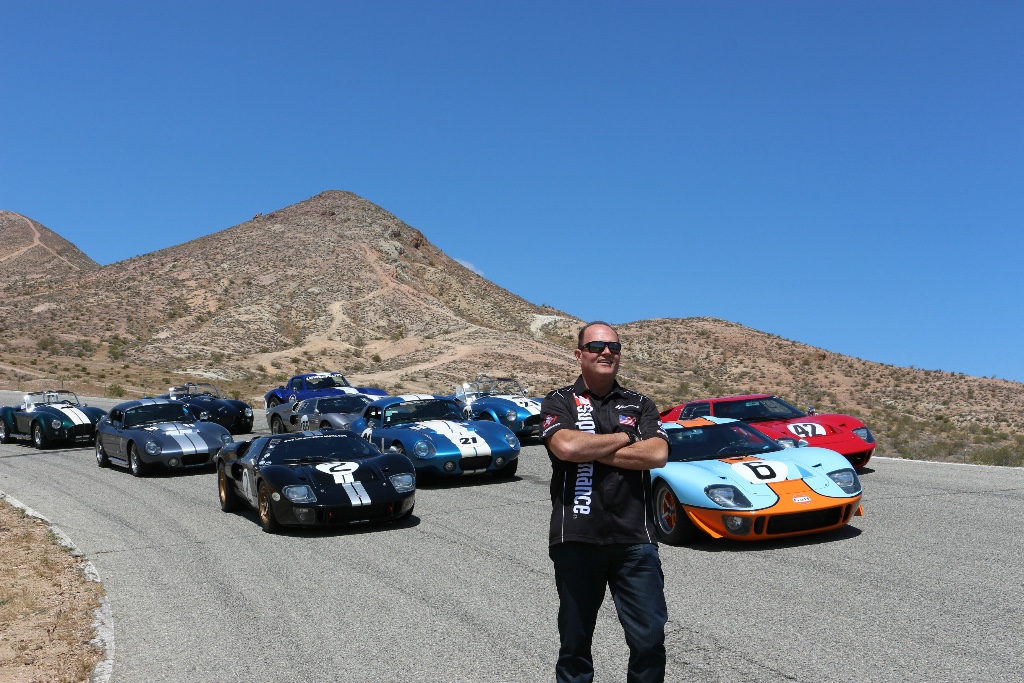 Superformance CEO Lance Stander – a strong advocate for the creation of the law that passed as part of the 2015 Highway Bill enabling the production of low-volume specialty vehicles – calls on Washington to take immediate action after the National Highway Traffic Safety Administration fails to meet rulemaking deadlines, hurting manufacturing companies that tooled up in anticipation of the new law.

Irvine, Calif. (July, 2018) – In December 2015, the U.S. Congress passed the “Fixing America’s Surface Transportation (FAST) Act,” allowing low volume auto manufacturers to produce up to 325 replica vehicles per year for sale in the U.S. Now, almost three years later, manufacturers are still waiting for the government to hold up its end of the deal. Lance Stander, CEO of Superformance, a company that manufactures iconic American cars from the 1960s, was a driving force behind the bill and now wants the government to follow through on the missed deadlines.

The Act stipulated that the National Highway Traffic Safety Administration (NHTSA) had until December 2016 to create any necessary regulations and to implement the replica vehicle law. As such, Superformance and other replica car companies invested heavily in supplier contracts, real estate, and tooling to ramp up production. The implementation of the Act is now a year and a half overdue. Despite pressure from Congress, NHTSA has failed to issue a rule or a timeline on when it will act, putting manufacturing jobs on hold, leaving customers frustrated and small businesses losing millions of dollars.

“When Congress passed the bill back in 2015, we thought this was the last piece of the puzzle we had been waiting for,” said Superformance CEO Lance Stander. “Little did we know we would be playing a waiting game with the government for nearly three years.”

Superformance and other replica car companies thought that by 2017, they would be selling their vehicles in record numbers, but instead production is nonexistent. There is debate as to whether any regulations are even necessary since the law is limited only to companies that sell less than 5,000 vehicles a year worldwide and focuses on new “continuation” versions of vintage vehicles. The replica cars must be environmentally friendly and meet the current model year clean engine standards set by the Environmental Protection Agency. The agency is currently putting the final touches on the procedures allowing clean engine installations.

“It is unacceptable that this delay is precluding replica car manufacturers from starting production,” Stander continues. “The work to be done by NHTSA is very simple – create a form allowing companies to register online and file annual reports. Such electronic paperwork is already in place for large scale car manufacturers. When the law passed, we began tooling up for increased production – we secured a new facility and hired more staff. Several other specialty car builders did the same – now we’re all on hold waiting, and the wait will not only cost us sales and jobs, it also hurts the hundreds of parts manufacturers that supply the carmakers. Jobs are at stake here.”

Superformance stands with hundreds of other companies in the automotive aftermarket industry urging NHTSA to get its work done. NHTSA must be held accountable for its actions.

For more information on Superformance and its full line of continuation vehicles go to www.Superformance.com or call (800) 297-6253.

ABOUT SUPERFORMANCE
Superformance is a distributor of complete continuation and reproductions of 1960’s race and street cars and was one of the first players in the industry.  Superformance has earned its reputation with attention to detail, quality craftsmanship, fit and finish and customer service.  Its products are endorsed by our licensees from trademark holders which add authenticity and increase the resale value.  Superformance products are manufactured using all new parts which are factory assembled to ensure continuity and consistency in construction. Superformance is licensed by Ford, GM, Shelby and Safir GT40 Spares. All GT40, Daytona and Cobra sales are recorded in the Shelby World registry. Superformance has a dedicated independent dealer network who together have distributed over 4000 units worldwide. 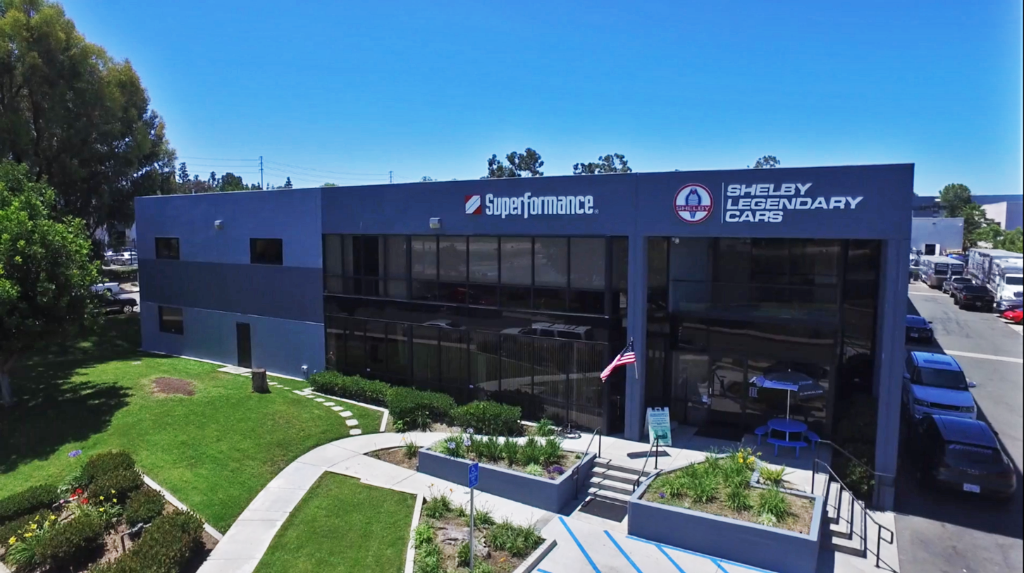