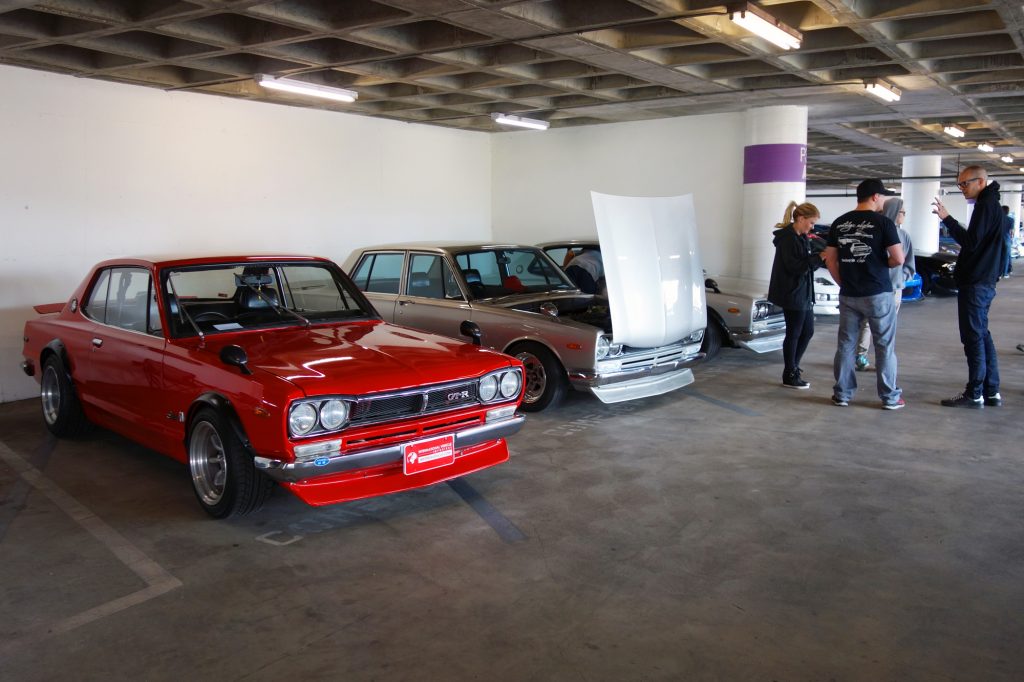 Los Angeles, Calif. (March, 2016) – The Petersen Automotive Museum has partnered with Super Street Magazine and The Enthusiast Network for this year’s Japanese Cruise-In & Tech Day Car Meet, happening on Sunday, April 3rd, 2016 from 8 AM to Noon. Japanese car enthusiasts are invited to display their custom cars in the Petersen’s parking structure, and awards will be given out in multiple classes. The stars and latest cars of Formula Drift will also be on hand throughout the day.

Los Angeles has always played a pivotal role in Japanese car culture and what better place to host such an event than the Petersen, located in the heart of the city. Last year’s Japanese car cruise-in was a rousing success with over 500 cars in attendance ranging from modified modern Subarus to classic Japanese iron like the legendary “Hakosuka” Skyline GT-R from the 1970s. The event brought out nearly 1,000 people who came together to celebrate all things Japanese with a spirit of camaraderie that made it a truly special occasion for all involved.

“Japanese cars are a huge part of California car culture and the tuner scene here is unlike any other,” said Petersen Chief Marketing Officer Adam Langsbard. “Each manufacturer has its own group of loyal fans and the turnout from local car clubs is tremendous. We’re thrilled to have Super Street Magazine involved this year, The Enthusiast Network (TEN) has been a great partner for the museum as a sponsor of the Hot Rod Gallery, so integrating their primary import culture magazine into this outstanding event is a perfect fit.”

Awards will be given out for “Best-In-Show”, “People’s Choice” and “Petersen Perfection” for the most historically significant car of the show. If this year’s turnout is anything like last year, expect some incredibly rare and important vehicles to by vying for that coveted award. Super Street Magazine and Formula Drift will also run the Tech Day aspect of the show in support of the upcoming Long Beach Formula Drift event. 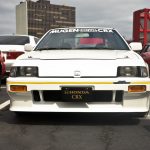 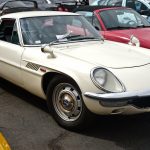 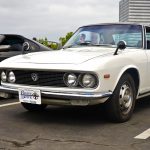