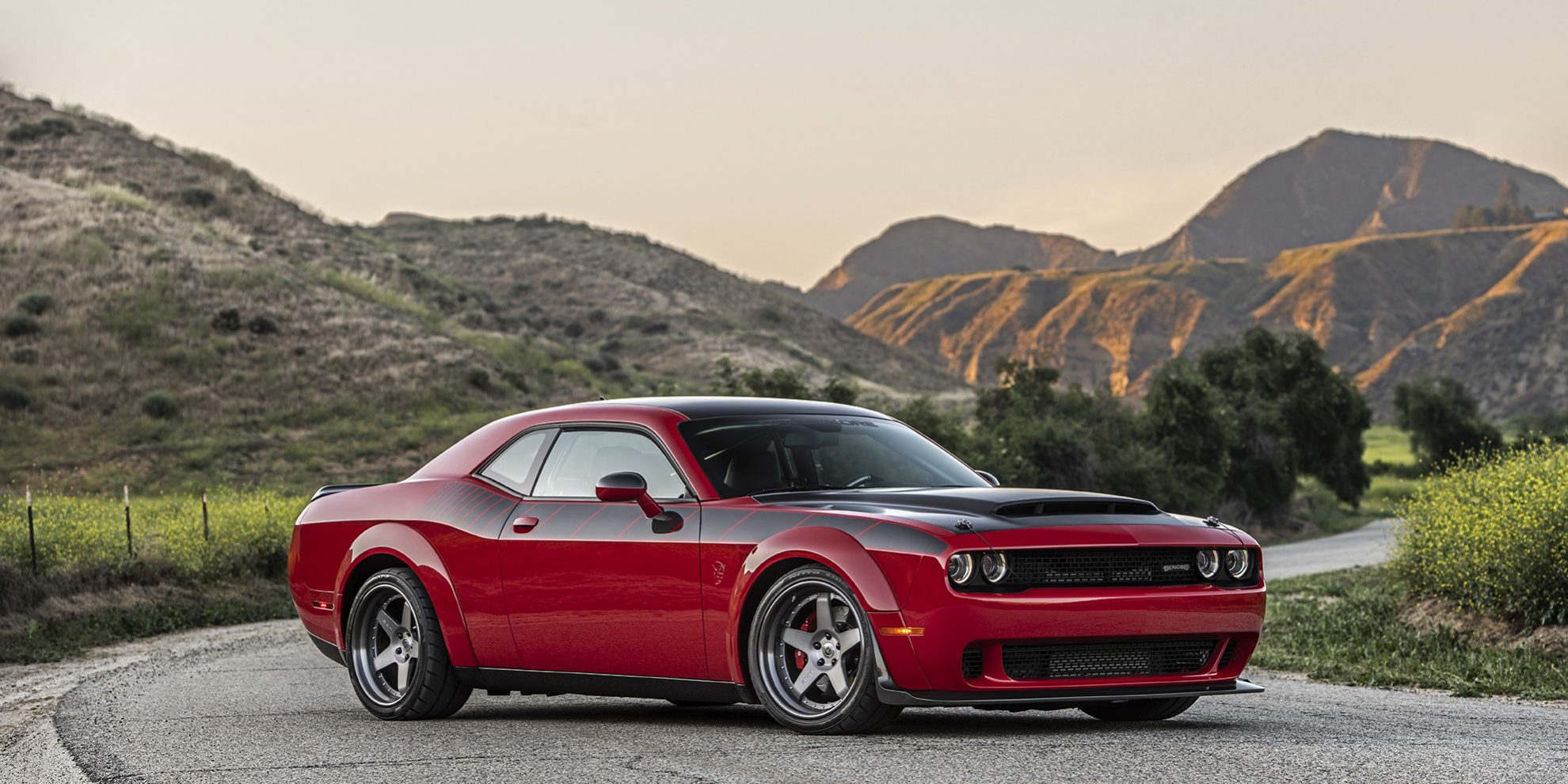 All SpeedKore performance parts are direct OEM replacements and use OEM hardware or include custom brackets for a seamless installation experience. The products are available for purchase through Dodge Direct Connection at DCPerformance.com or participating Dodge Power Brokers dealerships. In addition to high-end performance parts, SpeedKore will offer a rolling chassis based on their 2×4 frames used for the pro-touring builds. Enquiries can be made directly to SpeedKore by emailing speed@speedkore.com.

“Our team is thrilled to offer American-made, licensed Direct Connection performance parts for enthusiasts looking to customize their Dodge Challenger vehicles,” said Jim Kacmarcik, president and owner of SpeedKore, a Kacmarcik Enterprises Company. “This lineup is going to be a game-changer for Dodge Challenger owners and enthusiasts.”

About SpeedKore
SpeedKore™ Performance Group, a Kacmarcik Enterprises Company, is an American performance company where engineers and artisans combine traditional craftsmanship with cutting-edge technology. Specializing in custom performance vehicles and carbon-fiber composite manufacturing, SpeedKore is known for its use of pre-impregnated carbon on classic and late-model vehicle builds and a wide variety of aftermarket body panels, parts and accessories. The company’s high-performance vehicles are engineered and built as limited editions or one-off custom builds and have received countless accolades and widespread recognition, including their latest vehicle, the Hellephant-powered “Hellucination” 1968 Dodge Charger.

About Kacmarcik Enterprises
Kacmarcik Enterprises is a portfolio of companies in the Industrial, Human Performance & Social Impact, and Consumer sectors, all of which are committed to the collective goal of positively impacting a million lives annually.