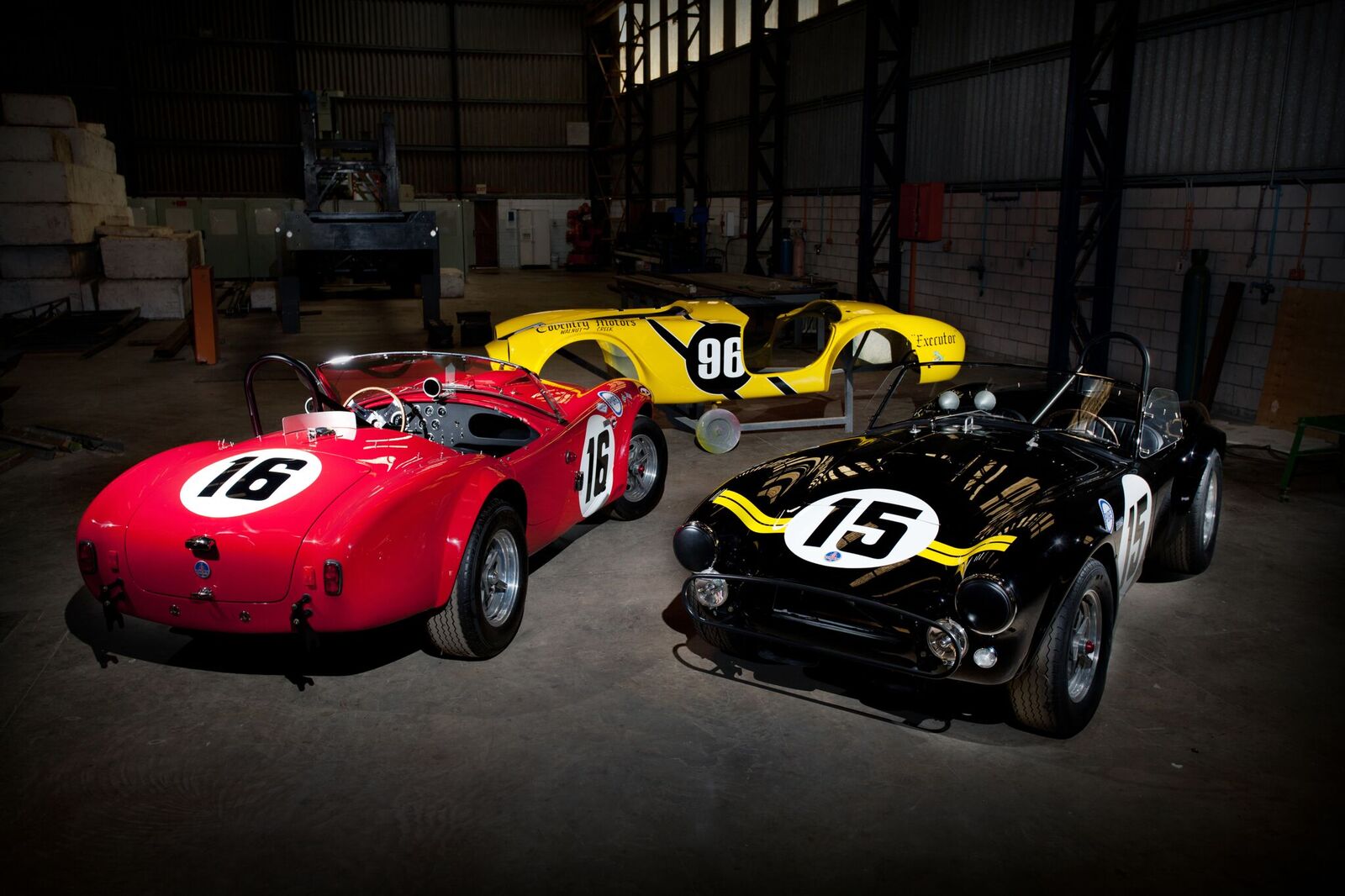 The limited edition Sebring Cobra will be available in the four driver liveries that raced at the Sebring 12-Hour Grand Prix of Endurance by some of the most famous racers in the world and will also come with a matching commemorative Baume & Mercier watch.

Irvine, California (January, 2017) – Superformance, the leading manufacturer of 1960s era continuation sports cars, has collaborated with Shelby American Inc. to release 15 limited edition Sebring Shelby Cobras at the Barrett-Jackson Collector Car Auction in Scottsdale, Arizona, on January 14th, 2017. These special edition Cobras are exact replicas of the cars that were raced at Sebring and other legendary road courses in 1963 and 1964 by Ken Miles, Dan Gurney, Allen Grant and Dave MacDonald, and are sold as complete turn-key race cars, just like the originals.

In 1963 Carroll Shelby took his Shelby American team and specially prepared Cobras to race at the Sebring 12-Hour Grand Prix of Endurance in March of that year. These cars have since become known as the “Sebring Cobras.” The Team factory cars were raced by the renowned Shelby American team drivers in 1963 and 1964 and at almost every major race track in the U.S.A.

“We’re very excited to partner with Shelby and Baume-Mercier for the release of the special edition Sebring Cobra Roadster and matching watch,” said Superformance CEO Lance Stander. “The Sebring Cobras are extremely unique and we can’t think of a better way to commemorate Carroll and the iconic Shelby American team drivers.”

Sebring Edition Shelby Cobras cars are as true to the originals as you can get and are configured exactly as the Sebring Cobras were in 1963 at the 12 Hours of Sebring. The engineers meticulously researched the subtle differences in each car’s appearance and configuration at the time they were raced and consulted Allen Grant, Dave MacDonald’s son Rich as well as Dave’s two personal mechanics, Wally Peat and Ted Sutton to ensure the car’s accuracy. The Sebring Cobras feature an original-style steel tube frame chassis and suspension along with an aluminum radiator, Shelby disc brakes, and a Salisbury 3.54 aluminum Shelby differential. The Sebring Cobras also featured a number of unique features on the exterior including a third hood latch, front and rear brake ducts/scoops, front spats and rear flares, 15-inch kidney bean pin drive style wheels, an FIA-style fuel filler cap, race-correct early Cobra badges, hood scoop attached with rivets, and trunk bungee cord. The interior includes either chrome or black FIA-style roll bar, special competition style dash layout, grab handle, non-adjustable foot box vents, 3-way fuel transfer valve, mirrors for side and rear view, push-button start, and vinyl seats with carpeted back.

ABOUT SUPERFORMANCE
Superformance is a distributor of Complete Continuation and reproductions of 1960’s race and street cars and was one of the first players in the industry. We have earned our reputation with our attention to detail, quality craftsmanship, fit and finish and customer service. Our products are endorsed by our licensees from the original trade mark holders which adds authenticity and increases the resale value. Superformance products are manufactured using all new parts which are factory assembled to ensure continuity and consistency in construction. All Shelby Cobra, Daytona and GT40 sales are recorded in the Shelby World registry. Superformance has a dedicated independent dealer network who together have distributed over 4000 units worldwide.

ABOUT BAUME & MERCIER
Baume & Mercier enjoys international recognition and is the seventh oldest Swiss watchmaking brand. Baume & Mercier, a family saga, has been making its mark on watchmaking history since its inception. Baume and Mercier are committed to perpetuating the heritage and continuing to pass down the know-how of watchmaking to future generations. For more information on Baume & Mercier, visit www.baume-et-mercier.com. 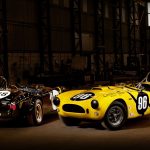 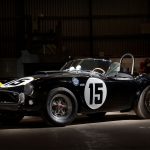 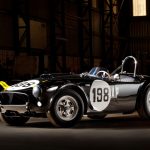 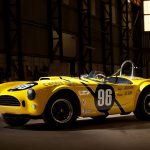 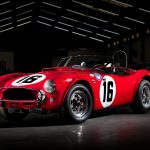