Dale Stewart from rock band Seether lists his one-of-a-kind custom car, which appeared on Velocity Channel hit show, “Speed is the New Black” and will be crossing the block at the upcoming Barrett-Jackson Collector Car Auction

ST. LOUIS (December 20, 2018)– Classic Car Studio’s rock star client Dale Stewart, the bassist of world-renowned band Seether, will be auctioning off a highly modified 1930 Ford Model A with a custom-built body and powered by a supercharged 331 cubic inch Chrysler HEMI V8 at the Barrett-Jackson Auction in Scottsdale, Arizona from January 12th to 20th.

The all-steel Model A has a sheet metal interior that’s completely one-off. Every interior panel, including the dash and the seats, were hand formed. Power comes from a 331 cubic inch Chrysler HEMI engine with a 6-71 blower flowing through a TCI 700R4 automatic overdrive transmission with a 3,000 rpm stall torque converter. The rear end is a John’s Industries 9-inch with 4.10 gears, a 1360 yoke and 31-spline axles. The Ford is chopped 5-inch, channeled 2-inch, and sits on a custom-built chassis. The front end uses a 5-inch I-beam drop axle with split wishbones and Lincoln brakes. The rear has a 4-link suspension with adjustable coilovers. The vehicle comes with 18-inch front and 20-inch rear custom Classic Car Studio “Smoothie” wheels wrapped in Firestone Deluxe Champion Tires from Coker Tire.

“This has to be one the baddest builds from our show with an exterior that features a distressed finish and brass aircraft rivets as well as a custom roof made of zebra wood,” said Noah Alexander, owner of Classic Car Studio. “As if the rod wasn’t already ‘seething’ with style, Dale is going to give the winning bidder a signed bass he’s used to play at shows all over the world.”

Classic Car Studio built the Model A for Stewart to use while he was home from touring.  The hot rod was featured on season two of the Velocity Channel hit television series, “Speed is the New Black,” a show that highlights Classic Car Studio owner Noah Alexander and his team of master craftsmen as they build high-performance machines that combine classic lines with modern technology in their St. Louis-based shop.

The hot rod matches Seether’s genre of sound, heavy metal.  Hailing from South Africa, the band comprises of Shaun Morgan (vocals, guitar), Dale Stewart (bass), and John Humphrey (drums).  The group gained mainstream popularity in 2002 with its US Active Rock number one single, “Fine Again” and in 2004 with the single “Broken,” which peaked at number 20 on the Billboard Hot 100. The band continues their success with number one hits on the Hot Mainstream Rock Tracks chart such as “Remedy,” “Fake it,” “Country Song,” “Words as Weapons,” and “Let You Down.”

Classic Car Studio is offering the Model A on behalf of Stewart. The vehicle will be on display inside the Barrett-Jackson tent before crossing the block between 4 p.m. and 5 p.m. on Friday, January 18th as Lot #1059.1. This event is considered the premier sale of Arizona Auction Week, which is held at the internationally recognized facility, WestWorld of Scottsdale. Interested bidders can register at https://www.barrett-jackson.com/Bidder/Home/AddRegistration.

For more information about Classic Car Studio and to see other vehicle builds please visit www.classiccarstudio.com. 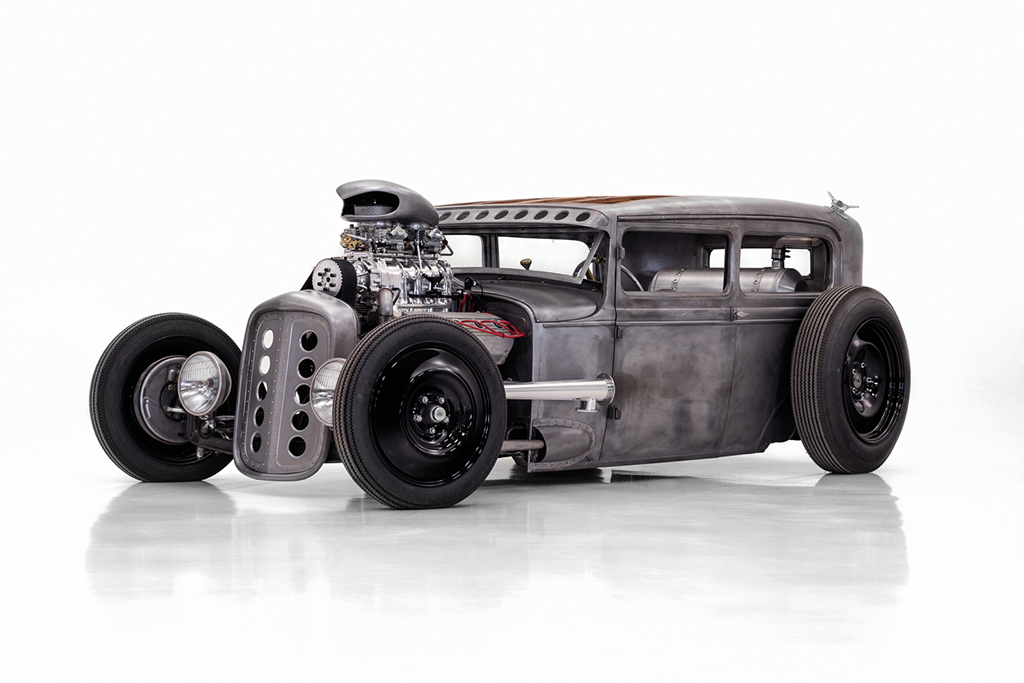 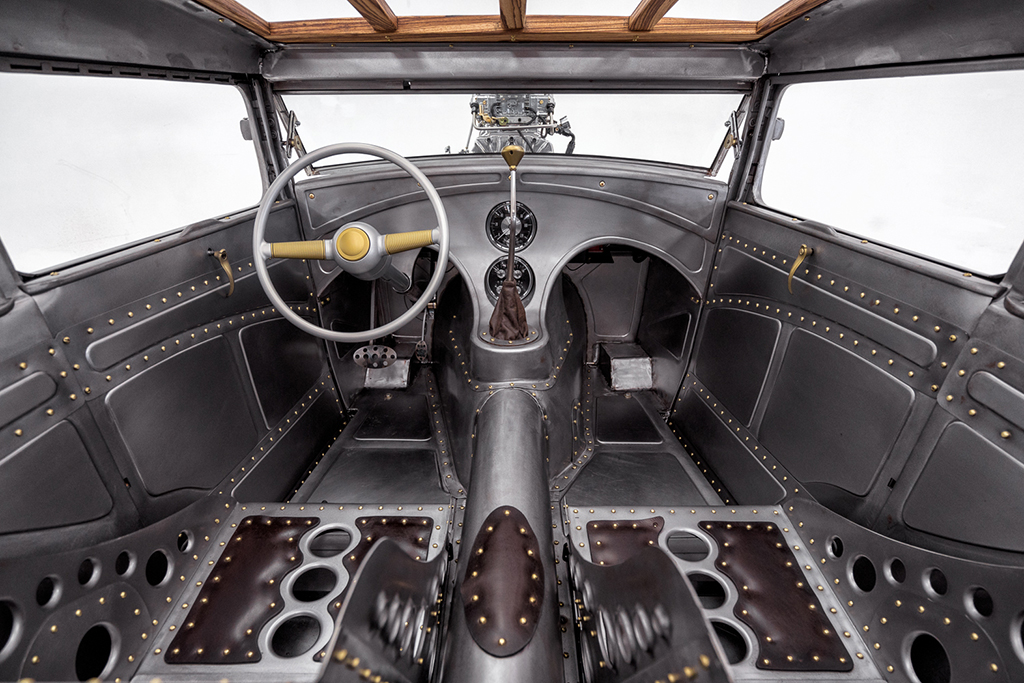