In the first auction staged at the Petersen since its grand remodel, the museum will host a selection of historically significant American hot rods and customs, including the 1932 Ford “Lloyd Bakan” Coupe and the “Stengel Merc” custom built by Coachcraft in the early 1940s just blocks from where the Petersen now stands

LOS ANGELES (November 27, 2018) – The Petersen Automotive Museum will host an RM Sotheby’s auction on December 8, 2018, marking the first time the museum has been the location for an auction since its $90-million remodel in 2015. Topping the list of exceptional cars offered is an assortment of historically significant period-correct customs and Southern California hot rods, harkening back to the “Hot Rod Magazine” empire built by Petersen Founder and namesake Robert E. Petersen more than 70 years ago.

Headlining this selection is the 1932 Ford “Lloyd Bakan” Coupe. The car’s long list of accomplishments includes a feature in the November 1956 issue of “Rod & Custom,” the October 1957 cover of “Hot Rod Magazine” and the 2007 Historic Hot Rod “Best in Class” title at the world-famous Pebble Beach Concours d’Elegance. With a low estimate of $400,000, the iconic hot rod will draw serious attention as it falls under the hammer.

Among other customs and hot rods on offer will be a recreation of the 1962 Ed Roth “Mysterion,” a fully-documented, functional and drivable version of the Kustom Kulture original. “Mysterion” is part art, part machine and entirely wild—powered by two 390-cubic-inch Ford big block engines. The car will be the first offered at the auction after the sale of a unique selection of art and memorabilia, which ties in with the museum’s “Auto-Didactic: The Juxtapoz School” exhibit currently open in the Armand Hammer Foundation Gallery.

Lot 171, a 1927 Ford Model T Track-Nose Roadster, is an exceptional period-built Southern California hot rod by builder Jack Thompson. It is a quintessential early American hot rod in both style and performance, benefitting from the craftsmanship and creativity of early hot rod pioneers like Claude Hampson, Tony Nancy and Art Summers. The car has been featured in several early magazines and has a long, rich provenance.

The 1941 Mercury “Stengel” Custom by Coachcraft, which was a design and engineering marvel among custom cars of its era, captures early California custom car culture better than almost any other. Modifications were completed in 1941—the same year the car rolled off the factory floor. Nearly every panel on the body was altered from original including its unique three-piece roof which made the car a coupe, roadster or convertible depending on the driver’s mood. It is also a rare example of a pre-war custom, crafted by a Southern California coachbuilder known for its work on custom-bodied touring cars fashioned for the Hollywood stars of that era.

A 1940 Mercury Coupe Custom by Rudy Rodriguez will also be offered at the auction as part of the famous Herb Wetanson collection. This particular car is a recent build styled after the chopped and lowered Mercury customs popularized in the early issues of “Hot Rod Magazine,” “Car Craft” and “Rod & Custom” of the 1950s.

“Southern California has always been synonymous with hot rods and custom car culture,” said Petersen Automotive Museum Executive Director Terry L. Karges. “Our Founder Robert E. Petersen played a significant role in fostering Los Angeles’ love affair with hot rods and customs through his specialty-interest publishing empire. As the gatekeepers of his legacy, we’re thrilled to continue his passion for these cars by hosting a world-renowned auction house such as RM Sotheby’s for its December sale. While the cars on offer have been assembled from collections across the country, we are excited to host these vehicles and welcome visitors to both the auction and our latest exhibits that highlight Southern California’s place as the birthplace of hot rod and custom culture in America.”

ABOUT PETERSEN AUTOMOTIVE MUSEUM
The Petersen Automotive Museum Foundation is a non-profit 501(c)(3) charity. The Museum is located at 6060 Wilshire Boulevard (at Fairfax) in Los Angeles, California, 90036. Admission prices are $16 for general admission adults, $14 for seniors, $11 for children ages 4 to 17. Active military with ID, personal care attendants and children under four are admitted free. Museum hours are 10 a.m. to 6 p.m. For general information, call 323-930-CARS or visit www.Petersen.org.

ABOUT RM SOTHEBY’S
RM Sotheby’s is the world’s largest auction house for investment-quality automobiles. With more than 35 years’ experience in the collector car industry, RM’s vertically integrated range of services, from private treaty sales and auctions, to estate planning and financial services, coupled with an expert team of car specialists and an international footprint, provide an unsurpassed level of service to the global collector car market. RM Sotheby’s is currently responsible for six of the top ten most valuable motor cars ever sold at auction. In February 2015, RM formed a strategic partnership with Sotheby’s, uniting the two companies for the full calendar of future automobile auctions. For further information, visit rmsothebys.com. 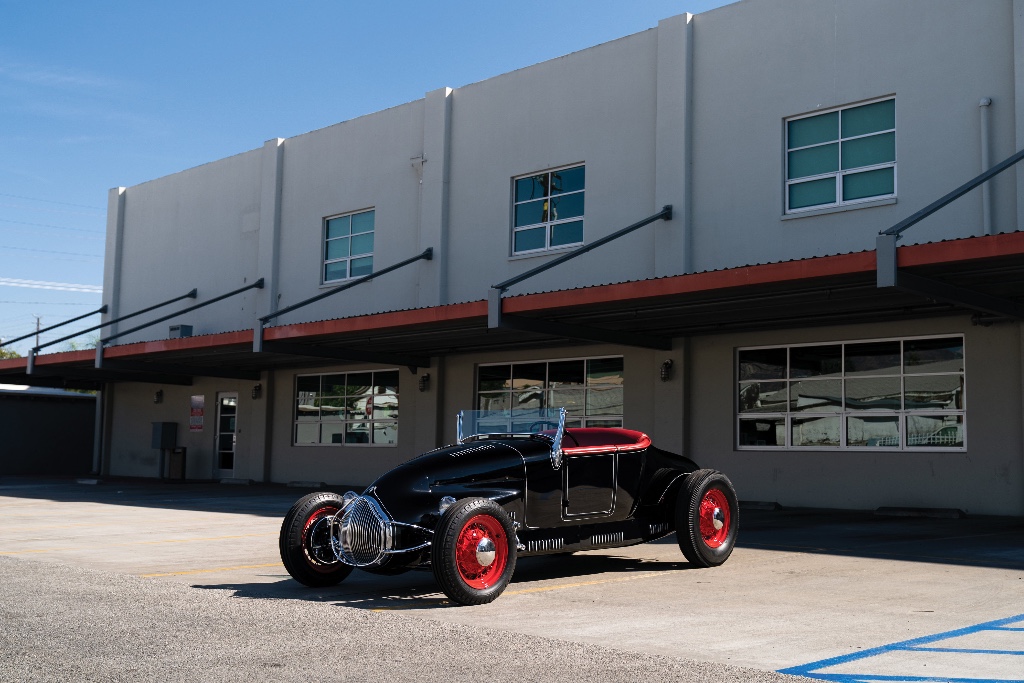 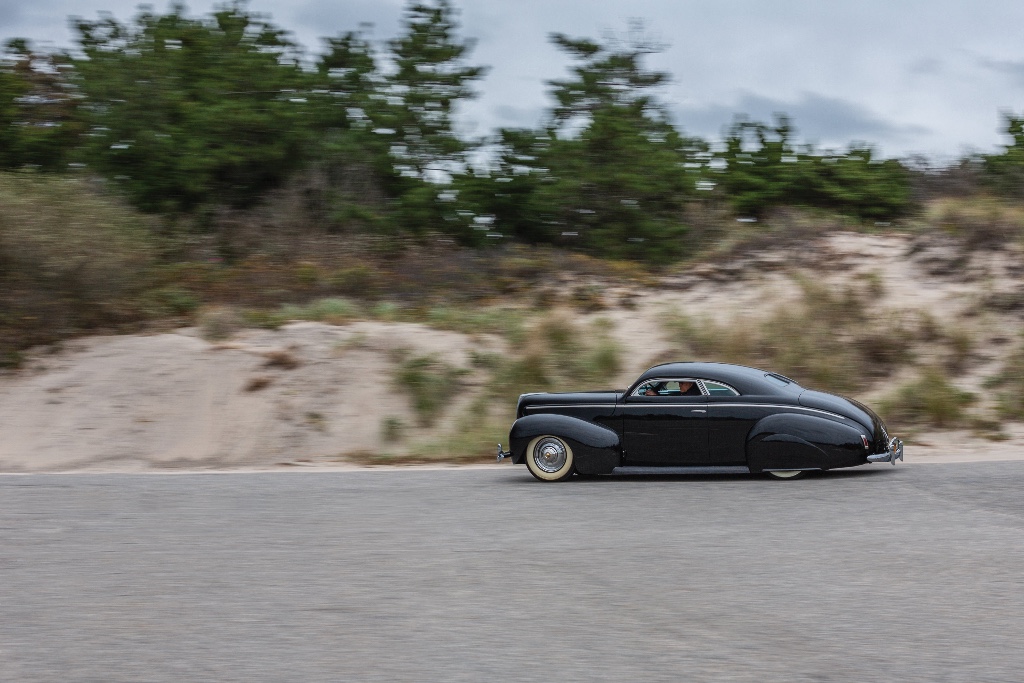 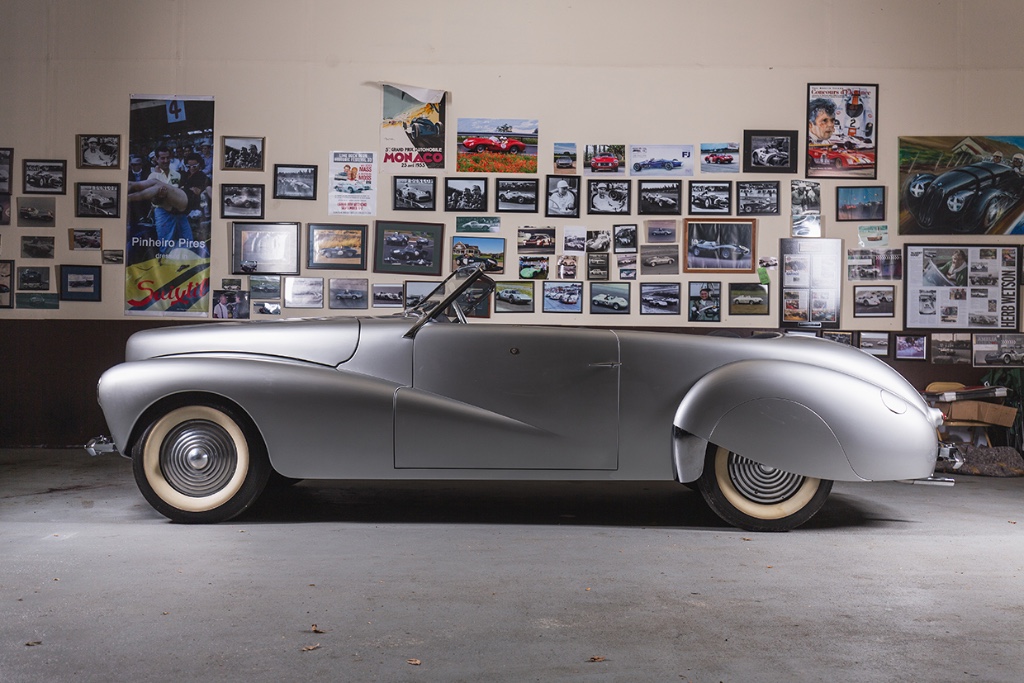 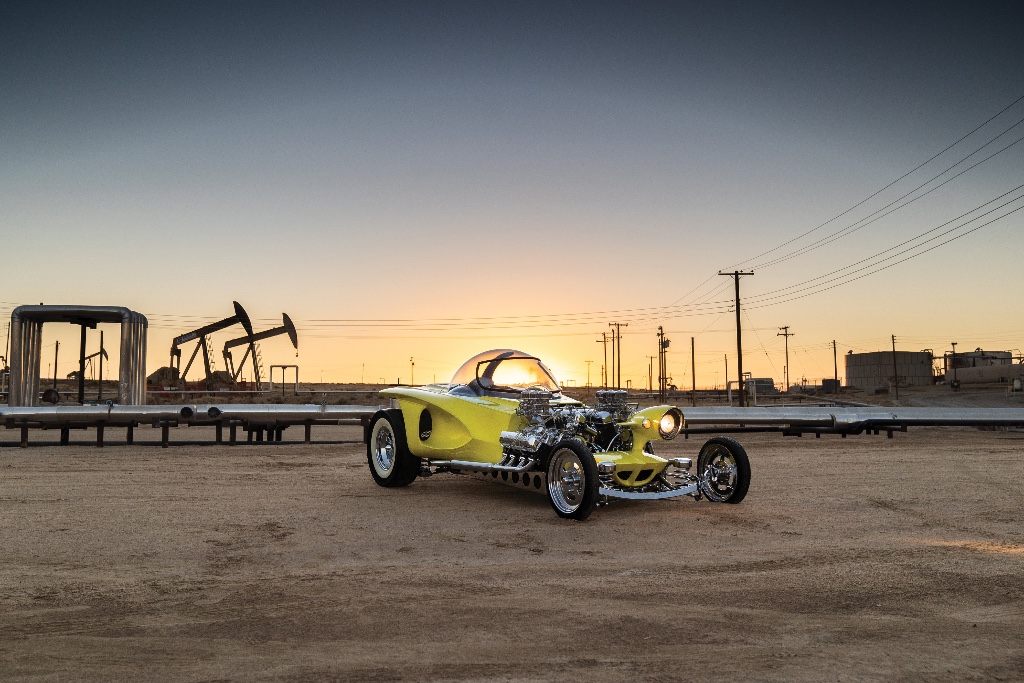