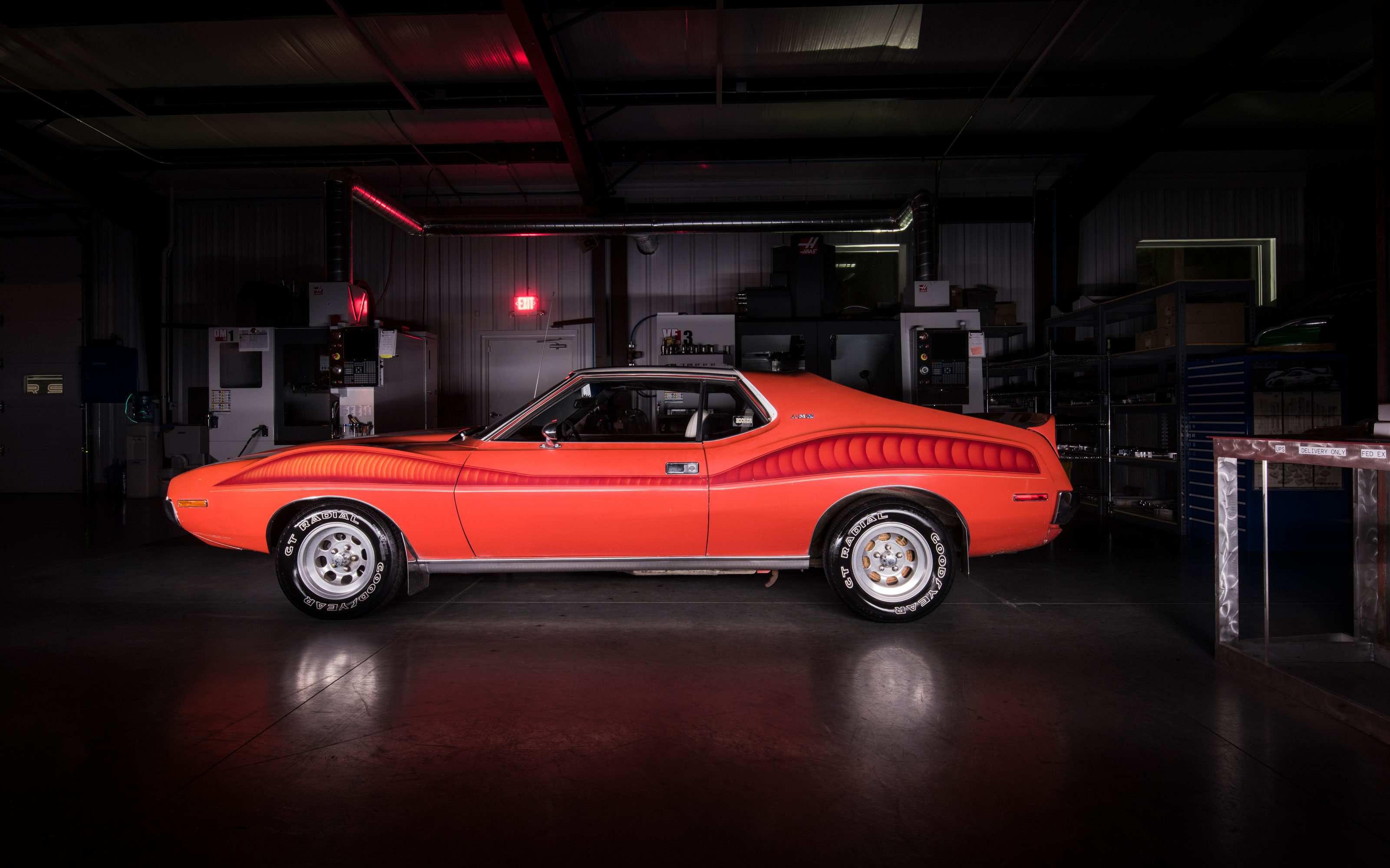 Ringbrothers™ announced its next build set to debut at the 2017 SEMA Show, an AMC Javelin AMX

Spring Green, Wis. (November 2, 2016) – Jim and Mike Ring, cofounders of world renowned custom car build shop Ringbrothers announced that they will be undertaking an ambitious project to transform a 1972 AMC Javelin AMX into a one-of-a-kind Ringbrothers build in a only 12 months during a joint press conference with Prestone Products Corporation in the Prestone booth at the SEMA Show on November 2, 2016. The AMC Javelin build will be completed as part of a partnership with Ringbrothers and Prestone and will be unveiled in the Prestone booth at the 2017 SEMA Show.

Assembled in Mike and Jim’s home state of Wisconsin, the AMC Javelin AMX was, like many AMC products, something of an odd-duck in its time. Created as an answer to the Chevrolet Corvette, with its shorter wheelbase and available 401 cubic inch engine making 255hp, the second generation AMC Javelin was a real performer and one of the sportiest American cars available for purchase. Because of its sportiness, the Javelin was utilized in dragstrip and Trans-Am Series racing beginning in 1968 and in 1971 and 1972, the Trans Am Racing AMX won back-to-back championships in the Trans-Am Series. While it never reached the levels of popularity that other pony and muscle cars did, the AMX represents a great jumping off point for Ringbrothers to truly flex its creative muscle.

The Rings have a long history with the Javelin they will be cutting up and transforming into one of their signature customized rides. When the Rings first laid eyes on this 1972 AMC Javelin AMX in their hometown, it was love at first sight. They were awestruck to see such an iconic car that had been dominating the short track, roll down the street of their small town of 600. On weekends, Mike Ring would wash the car for the owner and he was the last one to perform an oil change on the car before the Rings purchased it from the original owner.

“Jim and I have always wanted to build an AMX,” said Mike Ring, co-founder of Ringbrothers. “We’ve seen this particular car driving around our home town of Plain, Wisconsin since we were kids and we always loved it. The AMX was such a neat car, unlike anything else at that time.”

“Mike and I are thrilled to work with Prestone on this AMX build,” said Jim Ring, co-founder of Ringbrothers. “We always love to do things differently and it is tough to get more different than an AMC Javelin. Getting it built in a year will be a real challenge, but it is one that we’re looking forward to.”

The Ringbrothers AMC Javelin AMX will be unveiled in the Prestone booth at the 2017 SEMA Show. For more information on Ringbrothers and Ringbrothers billet parts, visit www.Ringbrothers.com or stay connected with the team on Facebook, Twitter and Instagram.

Ringbrothers LLC – (www.ringbrothers.com) – Based in Spring Green, WI, Ringbrothers has rocketed into the top ranks of American car builders over the past decade, winning numerous design awards including “Best in Show” at the 2014 SEMA Show, back-to-back Goodguys Street Machine of the Year awards, multiple Mother’s Shine awards, countless magazine covers and several builds commissioned by OEMs. Founders Mike and Jim Ring also design and manufacture some of the most detailed billet interior and exterior parts that money can buy, beautifully designed with architectural lines and incredible craftsmanship, all made in the USA. Each piece of automotive jewelry that leaves the facility gives buyers an opportunity to make their very own Ringbrothers inspired cars that truly stand apart. 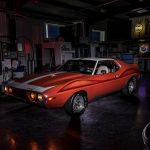 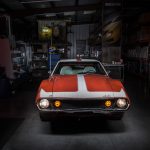 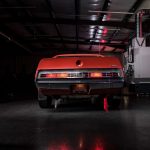 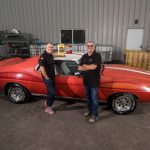 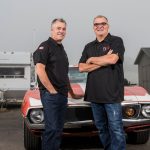