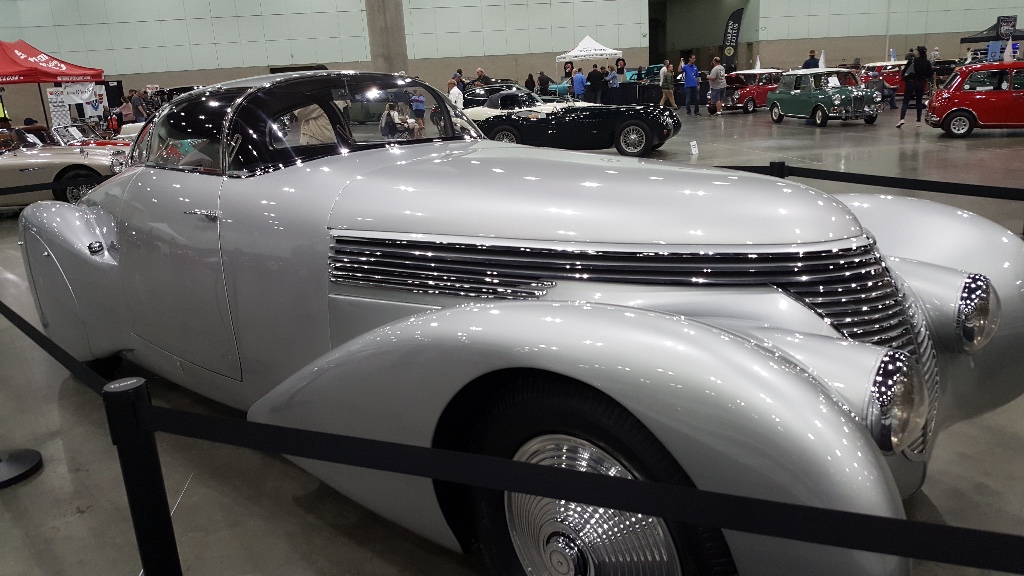 Los Angeles (March, 2018) – Record attendance with over 30,000 enthusiasts, displays of more than 1,000 rare and vintage cars and the presentation of 25 awards highlighted the second annual Classic Auto Show, which took over two floors at the Los Angeles Convention Center.

The Classic Auto Show showcased an extensive selection of vintage cars from private collections, museums and Southern California car clubs, spanning virtually every imaginable automotive genre.  Offering a virtual timeline of the progression of the automobile, the event’s popular Grand Boulevard display ran through the heart of the show, showcasing more than 50 rare cars spanning the past 100 years.

Grand Marshall Steve Moal officially opened the show and showcased six vehicles from his collection including “Gatto” and Tim Allen’s 1955 Ford Triple Nickel, which greeted enthusiasts at the entrance to the show.   VIP ticketholders got a personal tour with Steve Moal and a special inside look at all the cars.

“The passion that Southern Californians have for automotive history was certainly evident, based on the tens of thousands of enthusiasts who came out to see our show,” said Michael Carlucci, senior vice president at LeftField Media, the show’s producer. “We worked hard over the last year to provide an immersive experience for every type of enthusiast, from getting more car cultures involved, to rubbing shoulders with your favorite auto celebrities, to hands-on restoration and auto detailing tips. We look to build on this momentum by offering Angelinos even more when the show returns next year.”

ABOUT THE CLASSIC AUTO SHOW
The Classic Auto Show is presented by LeftField Media, a division of Clarion Events.  Clarion Events Global Auto Portfolio produces events in the U.K., South Africa and U.S. including The Lancaster Insurance Classic Motor Show, Race Retro, Classic Car and Restoration Show, among others.  LeftField Media is a boutique events company focused on developing face-to-face events in a range of communities rooted in contemporary culture and shared passion. 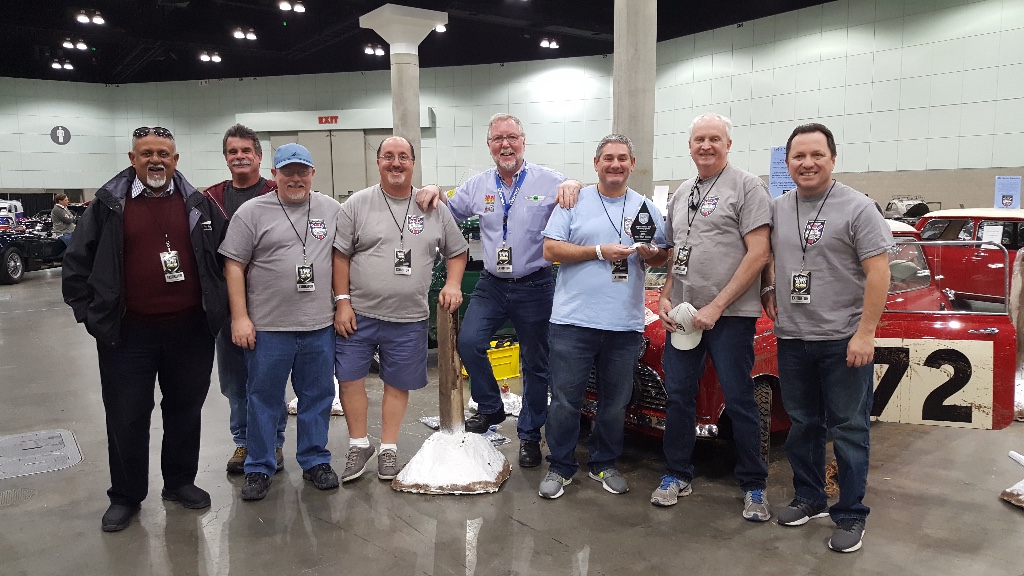