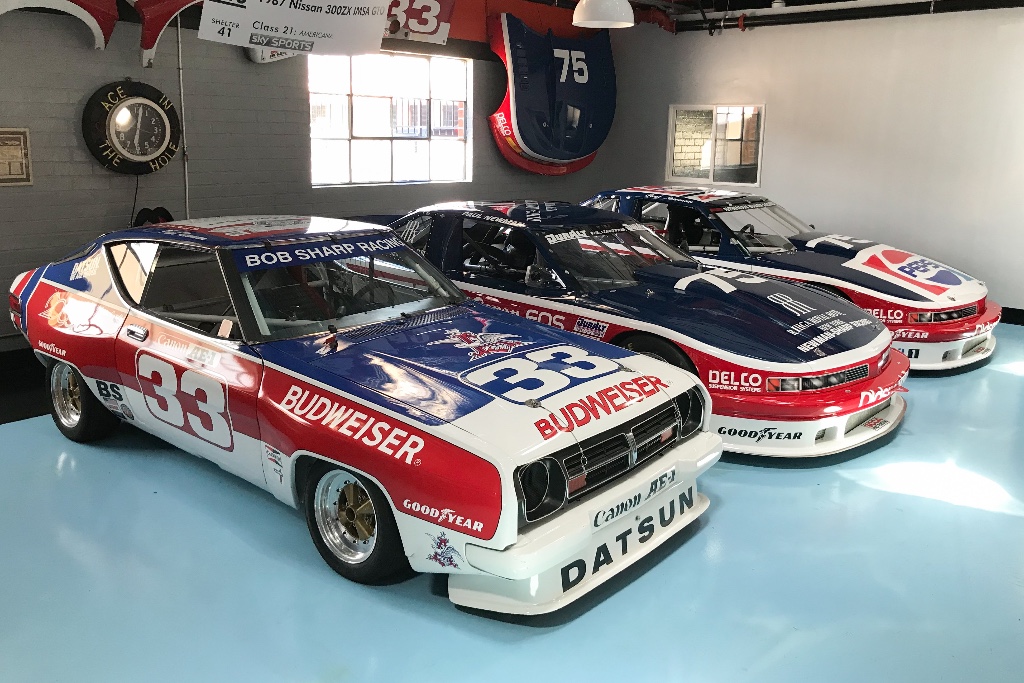 San Marino, Calif. (April 5, 2018) –  A collection of 10 cars raced by Paul Newman will highlight the more than 350 classic and collector cars to be displayed at the eighth annual San Marino Motor Classic, Southern California’s premier Concours d’Elegance. The event will be held on Sunday, June 10, 2018 at beautiful Lacy Park in San Marino, California.

Owned by television and podcast host Adam Carolla, the Newman race cars — publicly displayed together for the first time — will be shown in a special class entitled, “Adam Carolla’s Paul Newman Collection, presented by Passport Transport.” The collection includes and variety of Newman’s Datsun and Nissan race cars and the famous Porsche 935 that Newman drove in the 1979 running of the 24 Hours of Le Mans.

This year’s show will also feature a wide variety of collector cars ranging from “Brass and Nickel Era” models to American muscle cars, hot rods, rare exotic cars, European and Japanese classics and everything in between. A special “early Lamborghini sports car” class will highlight some of the Sant’Agata brand’s earliest and rarest sports cars, and will also include high profile entries that have not been shown before.

Since its founding in 2010, the San Marino Motor Classic has raised more than $1.5 million for local charities. Proceeds from this year’s show will benefit the Pasadena Humane Society and the San Marino Rotary Charities.

The gala will feature cars from every era gliding down an elevated runway, accompanied by music of their period and performed by the USC Trojan Marching Band – the country’s top-rated college marching band. Proceeds from the gala benefit the University of Southern California’s Marching Band, Spirit of Troy.

“We could not be more excited for this year’s San Marino Motor Classic at Lacy Park,” said Aaron Weiss, event chairman and co-founder.  “This show not only attracts amazing cars but also a fantastic array of enthusiasts of all ages. It is truly a wonderful day in the park for the entire family.”

Gates will open to the public at 9 a.m. and the show concludes at 3 p.m. Advance tickets are available online for $25. Tickets the day of the event are $30. Children 12 and under are free. VIP Spectator tickets are also available for $125, which include a gourmet lunch, wine and beer. Tickets for Saturday’s Gala are $250 per person and include general admission to the San Marino Motor Classic on Sunday. Vendors and gourmet food trucks will also be onsite. Street parking will be available and a parking shuttle provided. For more information or to purchase tickets, visit www.sanmarinomotorclassic.com.

ABOUT THE SAN MARINO MOTOR CLASSIC
The San Marino Motor Classic is a concours-level collector car show and competition that features a broad array of motorcars that span more than a century. Co-founded by Aaron Weiss, Paul Colony and Ben Reiling, it is the successor of the Los Angeles Concours d’Elegance. For more information including directions, a list of past winners, competing classes and to purchase tickets visit: www.sanmarinomotorclassic.com. 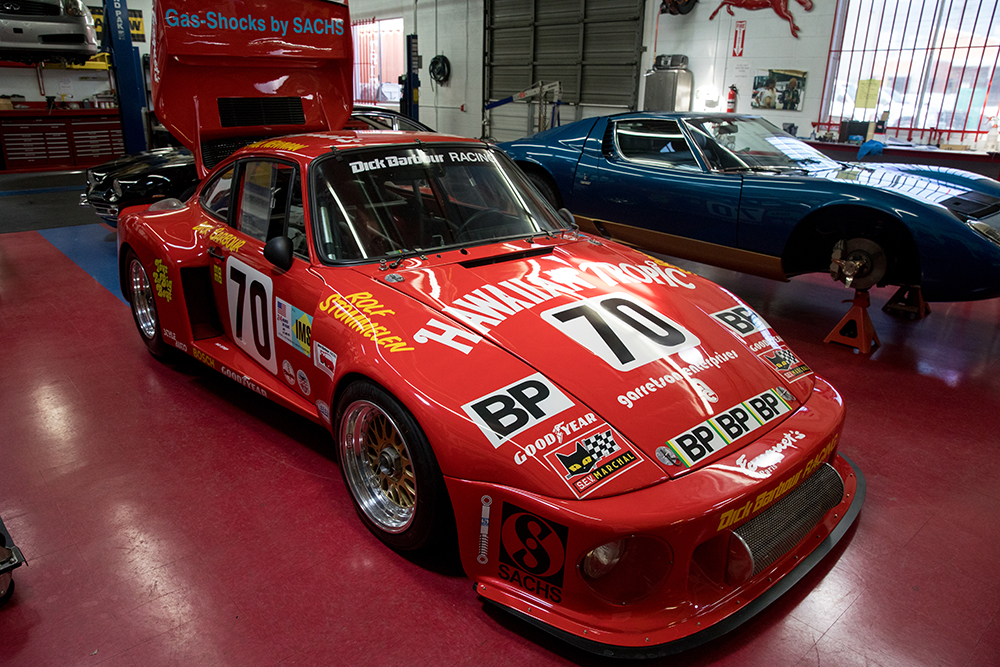 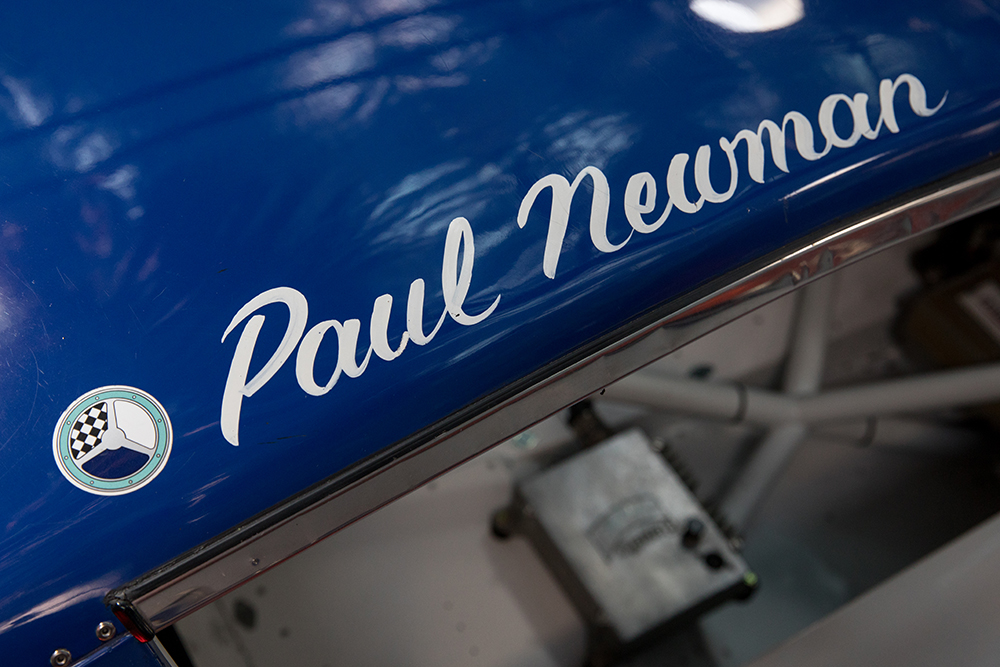 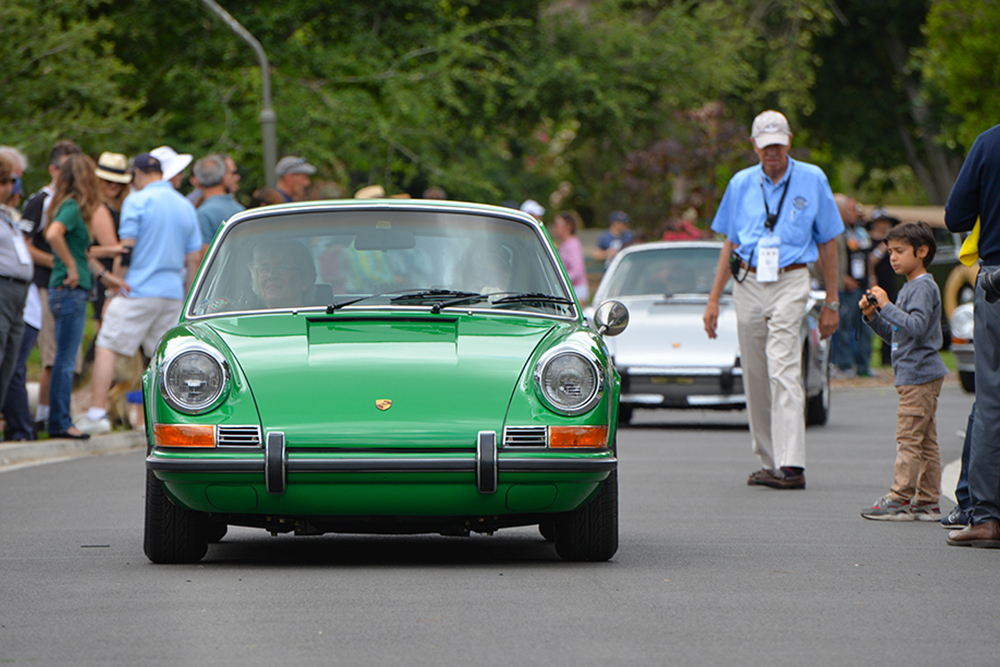 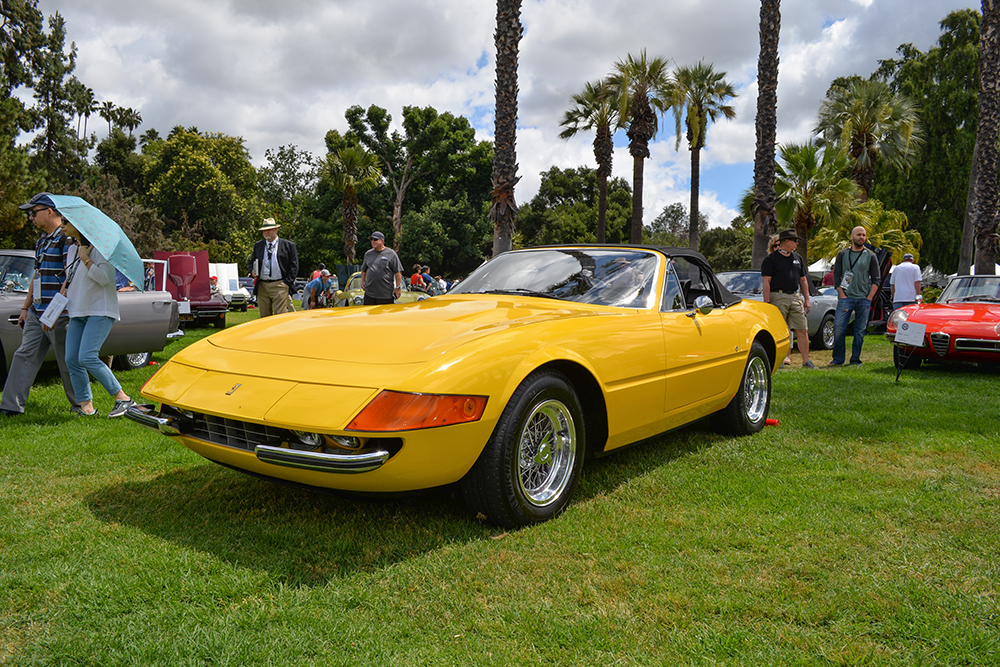