THE QUAIL, A MOTORSPORTS GATHERING TO INCLUDE FOUR SPECIAL CLASSES FOR LANCIA, LAMBORGHINI, PORSCHE AND RUF CARS 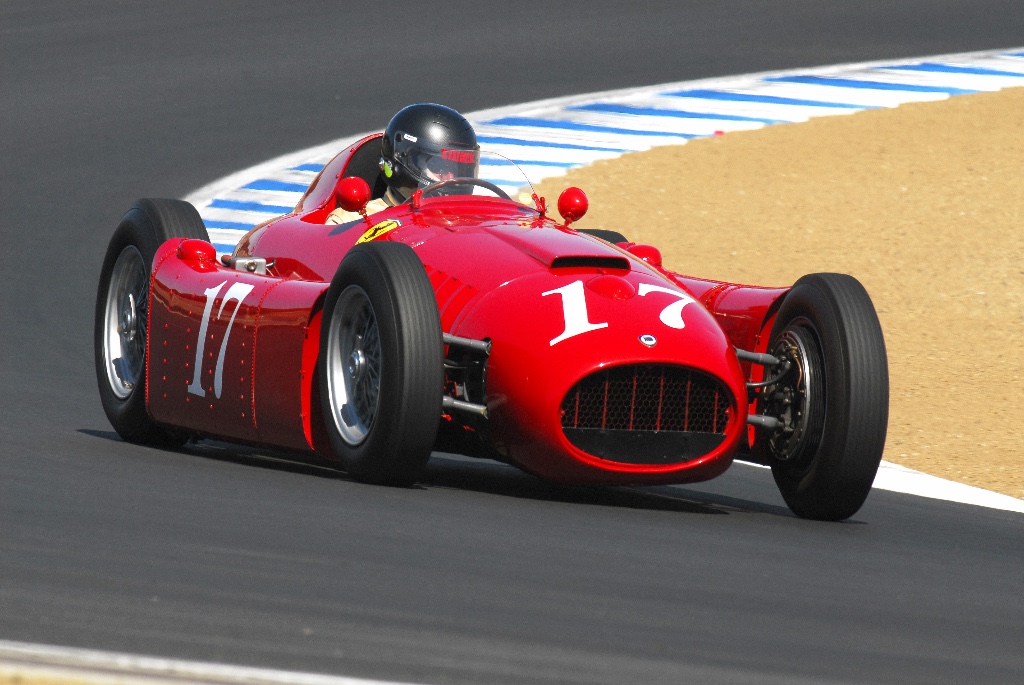 The premier automotive event will welcome four featured classes — “The Great Lancias,” “50th Anniversary of the Espada & Islero,” “70 Years of the Iconic Porsche 356” and “The Alois Ruf Reunion” — during its Monterey Car Week Event held at Quail Lodge & Golf Club on August 24, 2018

Carmel, Calif. (June 28, 2018) – Today, The Quail, A Motorsports Gathering has officially announced four featured classes for its 16th-anniversary celebration on Friday, August 24, 2018. Recognizing Italian heritage and German innovation, the special selection will include “The Great Lancias,” “50th Anniversary of the Espada & Islero,” “70 Years of the Iconic Porsche 356” and “The Alois Ruf Reunion.”

“The Great Lancias” class will be highlighted by notable models that exemplify the Italian manufacturer’s strong rally heritage. Key vehicles will include a 1974 Stratos HF Group IV, a 1955 Aurelia B24S and a 1988 Delta Intergrale 8V.

Meanwhile, the “50th Anniversary of the Espada & Islero” class will pay tribute to two of Lamborghini’s most timeless V12-powered touring cars: the low-production Islero GT and the 2+2 Espada that became one of Sant’Agata’s best-selling models. Half a century after both models debuted at the Geneva Motor Show, 21 of these iconic vehicles will be on display.

The Quail will also celebrate German automotive history and legacy through the special “70 Years of the Iconic Porsche 356” class. The display will include noteworthy examples of the marque’s first production sports cars such as a 1951 356 Pre-A Split Window, a 1958 356 A Speedster, a 1965 356 C Coupe and other seminal vehicles from the legendary marque.

“The Alois Ruf Reunion” will focus on German innovation through a selection of sports cars from the legendary Pfaffenhausen manufacturer and tuner. Included in the class will be the 1988 CTR “Yellowbird” #001, freshly restored by RUF themselves. The car will be presented alongside the new 710 horsepower CTR, making its North American debut. Along with the old and new CTR, several other prominent RUF vehicles will grace the event — from the CTR2 to the RCT and many more.

“To amp up the anticipation surrounding The Quail, we are featuring four new classes for car enthusiasts from around the world to enjoy,” said Gordon McCall, Director of Motorsports for The Peninsula Signature Events. “Guests of the show will be delighted to see a remarkable selection of cars that represent the Italian and German perspectives of automotive excellence.”

Keeping with tradition, these featured classes will complement the familiar roster of pre- and post-war classes as they line the prestigious greens of Quail Lodge & Golf Club.

In addition to the world-class selection of vehicles, The Quail will offer an array of culinary pavilions, award-winning wines and spirits and a Fireside Chat Series in the elegant yet family- and pet-friendly environment. Guests will also be invited to attend the Bonhams Quail Lodge Auction taking place concurrently on the Quail Lodge Farm Field.

The event is sold out; however, if an individual has missed the opportunity to purchase tickets, they may submit a waitlist request online. Other options for admission include The QuailHelicopter Ticket and The Quail Charitable Patron Ticket, which are still available for purchase. For more information about these ticket options, please click here. To learn more about the event, please visit the event website and follow the action on Facebook, Instagram, and Twitter. 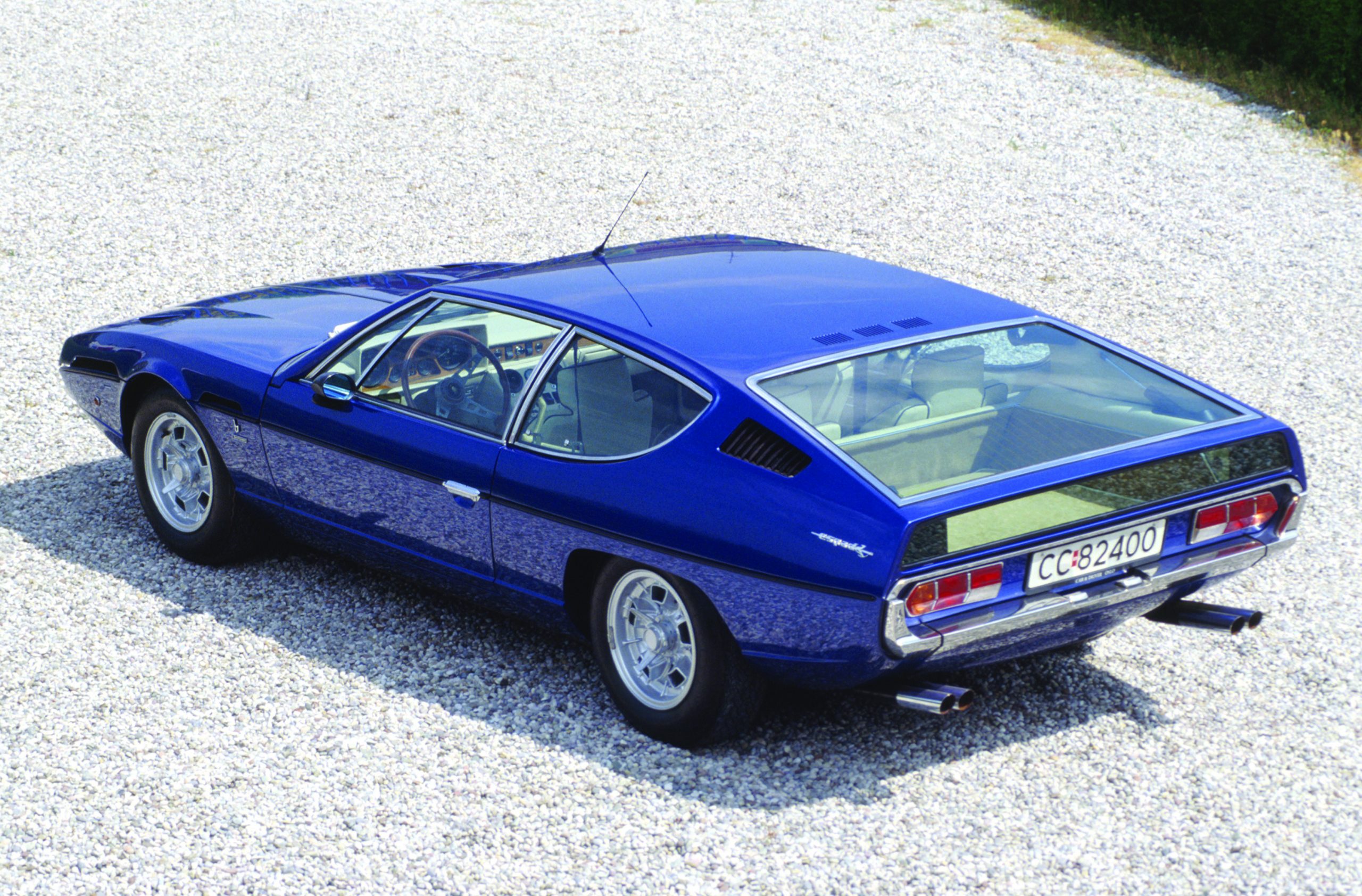 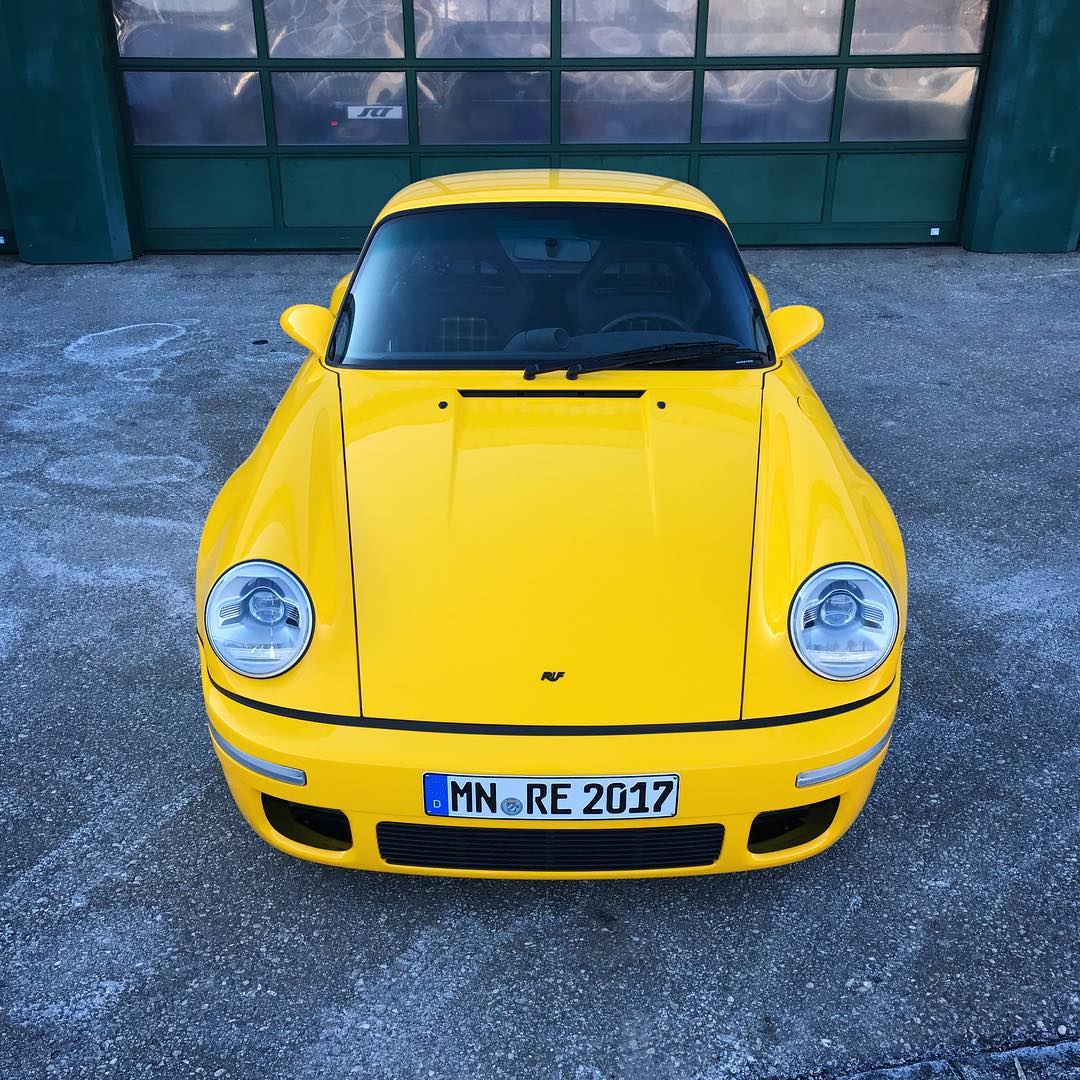 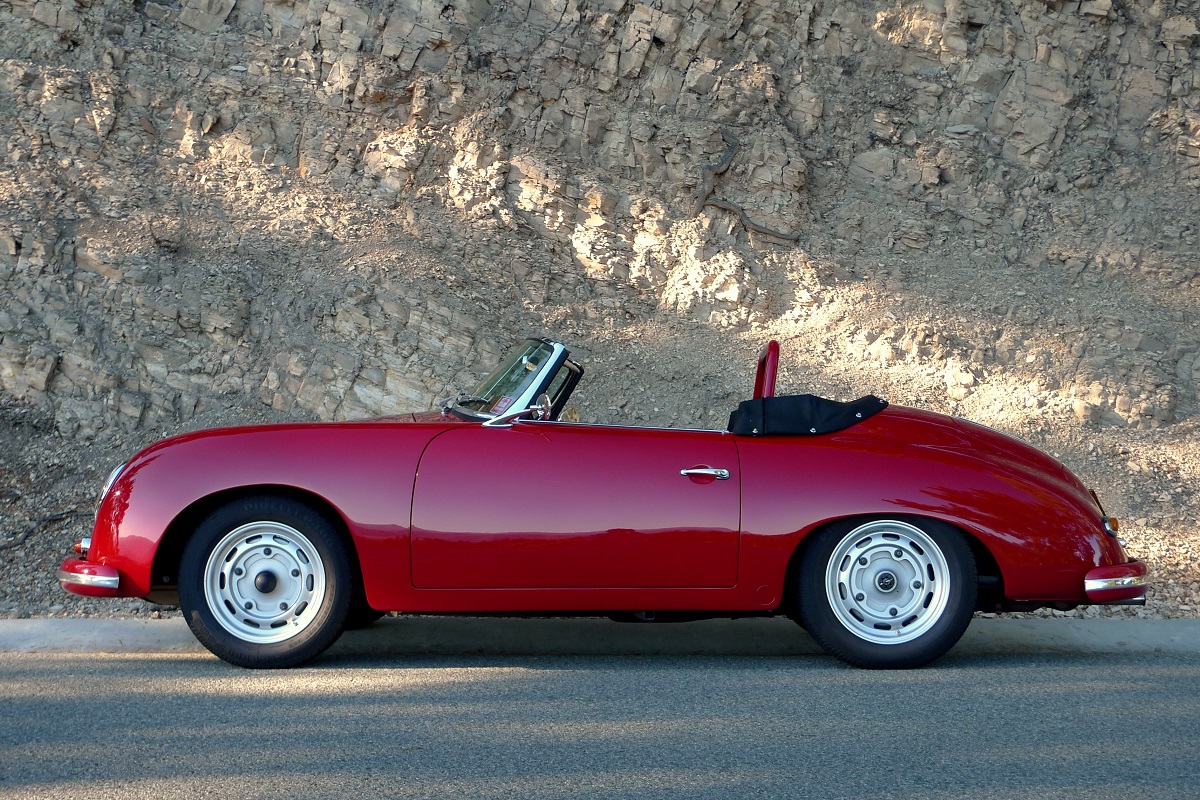