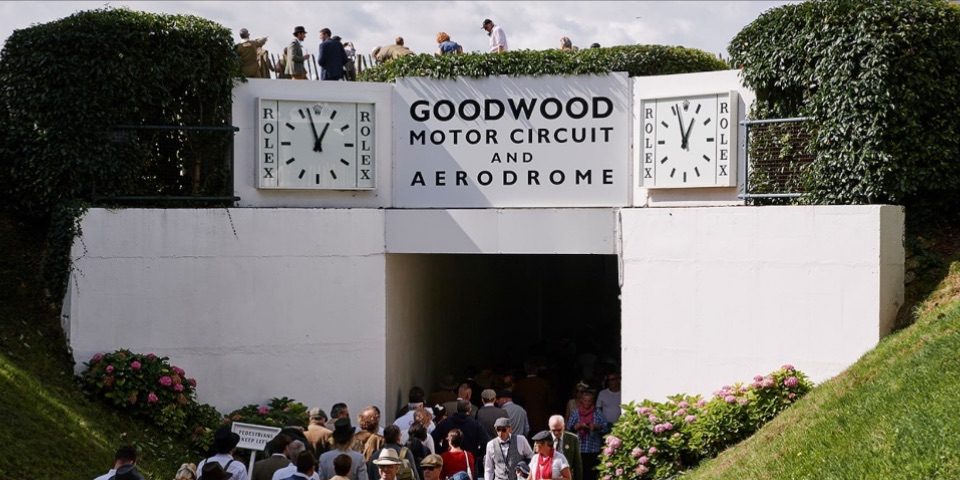 Since its inception more than 20 years ago, the Goodwood Revival has been a magical step back in time, honouring the legacy of motor racing between 1948 and 1966.  Rolex’s long-term partnership with this meeting highlights a timeless appreciation for the past and of the creations from a bygone era.