THE PETERSEN MUSEUM TO HONOR HIS GRACE, THE DUKE OF RICHMOND, LENNOX, AUBIGNY AND GORDON WITH THE AUTOMOTIVE ICON AWARD AT 23rd ANNUAL GALA 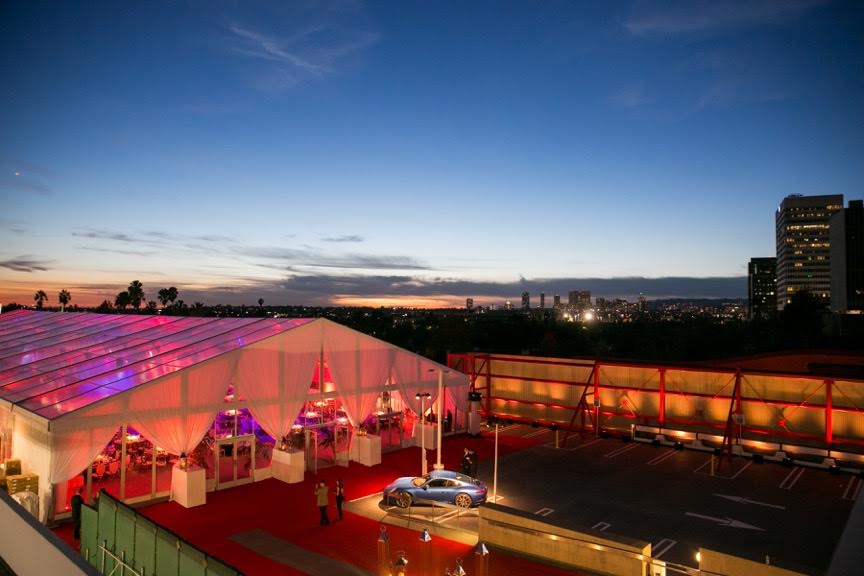 The honoree will attend the gala emceed by “The Late Late Show” host James Corden and sponsored by Porsche.

Los Angeles (September 20th, 2017)  – Charles Gordon-Lennox, the Duke of Richmond, Lennox, Aubigny and Gordon — previously known as Lord March — will be honored at the Petersen Automotive Museum’s 23rd annual gala on October 14th. The special event will be emceed by “The Late Late Show” host James Corden and sponsored by Porsche.

In bestowing its Automotive Icon Award, the Petersen will recognize the Duke’s many contributions to the international motoring community, including the establishment of The Goodwood Festival of Speed, Goodwood Revival and Goodwood Member’s Meeting held on the grounds of his West Sussex, United Kingdom estate.

“For decades, the Duke has been a wonderful ambassador and proponent of the hobby, embodying the type of enthusiasts this institution hopes to inspire,” said Executive Director of the Petersen Automotive Museum Terry L. Karges. “He is exactly the type of person we had in mind when this award was established.”

“Everyone in the classic car community has benefitted from the contributions of the Duke,” added Petersen Founding Chairman, Bruce Meyer. “Whether they have attended his events, entered a car, or watched the races online from the other side of the world, he has been the conduit through which the hobby has reached millions. We are all honored to have him in attendance and to present him with the highest award the Petersen bestows.”

In addition to the awards presentation, the evening will feature live entertainment including a charity auction and an appearance by television personality James Corden. Each evening, millions tune in to Corden’s late night show to see him interview celebrities, perform skits, and host the world’s biggest stars in his now famous “carpool karaoke.”

This year’s gala sponsor, Porsche, has joined forces with the museum in anticipation of the upcoming exhibit, “The Porsche Effect.” The exhibit will offer a selection of sports and race cars, along with renderings, engines, billboards and more. The exhibit is expected to be the largest and most comprehensive display from the marque outside of its headquarters in Stuttgart. To be held in the Mullin Family Grand Salon, “The Porsche Effect” opening will be in early February, along with a large celebratory event hosted by the Petersen and Porsche.

Gala tickets are still available for a limited time with all proceeds going to benefit the museum and its goals. Tickets range from $1,500 for a single seat to $75,000 a table with a large portion of the price being tax deductible. For more information on the event and the Petersen Automotive Museum, please visit www.Petersen.org.

ABOUT THE PETERSEN
The Petersen Automotive Museum Foundation is a non-profit 501(c)(3) charity. The Museum is located at 6060 Wilshire Boulevard (at Fairfax) in Los Angeles, California, 90036. Admission prices are $15 for general admission adults, $12 for seniors and students with ID, $7 for children ages 3 to 12. Active military with ID, personal care attendants and children under three are admitted free. Museum hours are 10am to 6pm. For general information, call 323/930-CARS or visit www.petersen.org.