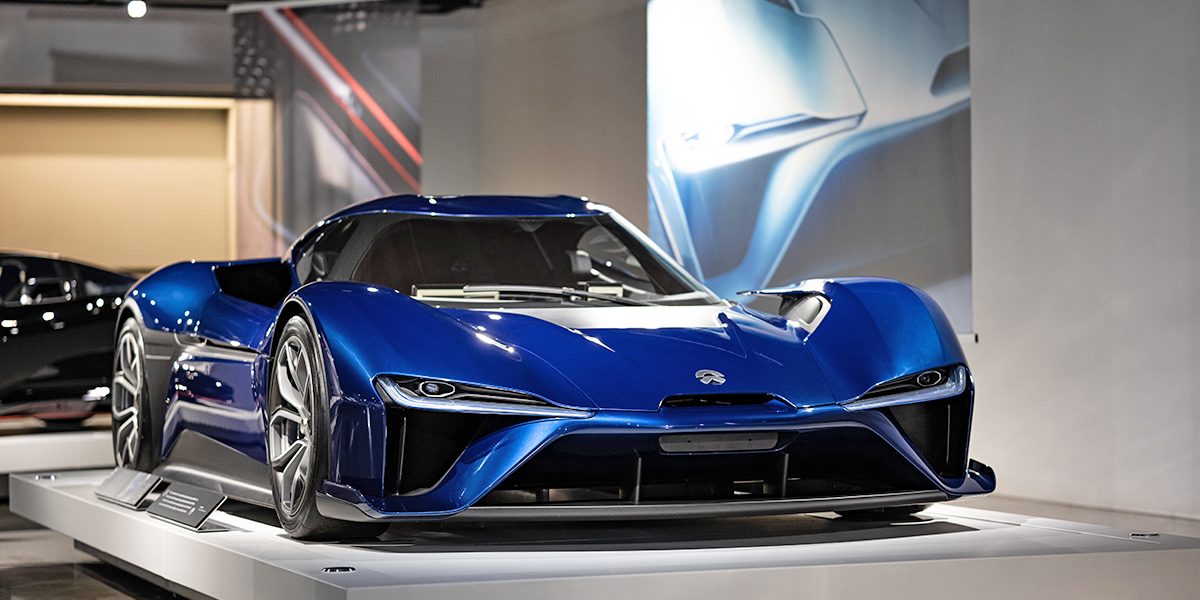 The exhibit features some of the world’s most luxurious and rare vehicles in the world, including the Bugatti Veyron, the Devel Sixteen, the Hennessey Venom F5 and the Pagani Huayra Hermes Edition.

LOS ANGELES, December 7, 2021 – The Petersen Automotive Museum’s new exhibit, Hypercars: The Allure of the Extreme a showcase of the fastest, most expensive and exclusive cars in the world, opened to the public on December 4. Over the next 18 months, Hypercars will rotate up to 30 vehicles that highlight what hypercars stand for and why they have taken the automotive world by storm.

“We’re excited to host a variety of Hypercars in one exhibit,” said Petersen Automotive Museum Executive Director Terry L. Karges. “Audiences already have been enthralled by seeing some of the world’s most astonishing vehicles up-close.”

The Petersen Museum defines a “hypercar” as a vehicle that exists at the highest echelon of performance, technological advancement, price and rarity. The exhibit will showcase projects from both well-known marques and smaller startups that have fascinated audiences with their unparalleled performance, their cutting-edge technological breakthroughs or simply their beauty.

Hypercars: The Allure of the Extreme is located in the Bruce Meyer Family Gallery and the museum lobby. The exhibit is split into two successive parts, the first of which is on display until September 22, 2022. The second wave of vehicles will arrive on September 17, 2022, and leave on May 14, 2023.

For more information about current and future exhibits at the Petersen Museum, please visit www.petersen.org.

About Petersen Automotive Museum
The Petersen Automotive Museum Foundation is a non-profit 501(c)(3) charity. The museum is located at 6060 Wilshire Blvd. (at Fairfax) in Los Angeles, 90036. Admission prices are $17 for general admission adults, $15 for seniors and $12 for children ages 4 to 17. Active military with ID, personal care attendants and children under age 4 are admitted free. Museum hours are 10 a.m. to 5 p.m. daily. For general information, call 323-930-CARS or visit www.petersen.org.

Lotus Global Retail Sales Up 24% in Best Performance for a Decade
January 7, 2022