Petersen Automotive Museum to Present Dr. Herbert Diess with its Most Prestigious Award at its 28th Annual Gala 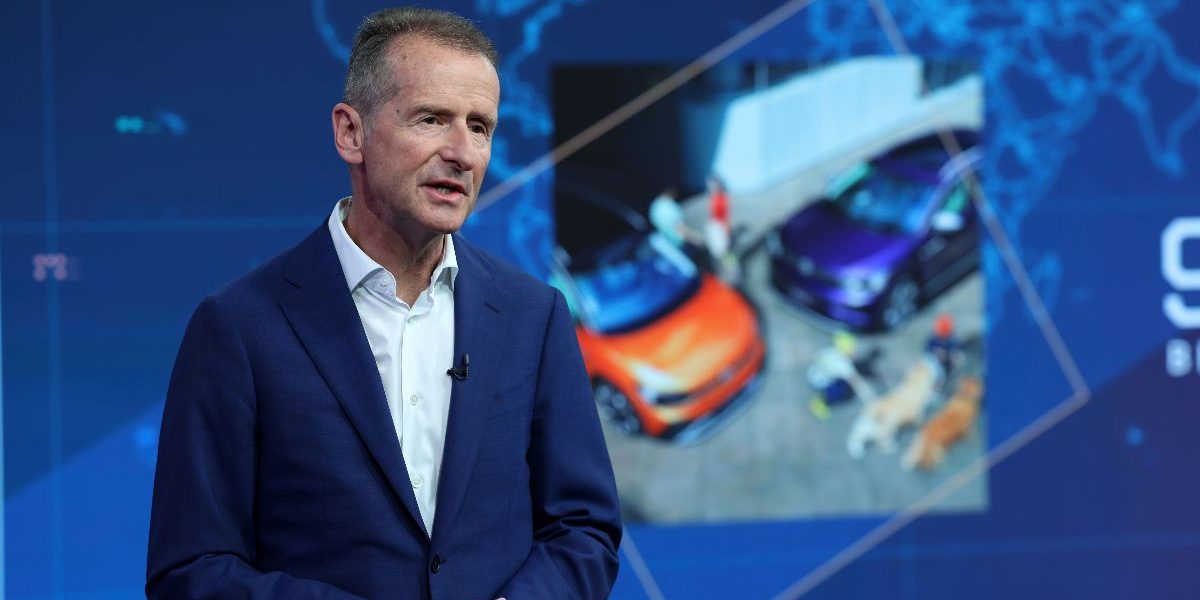 The Robert E. Petersen Lifetime Achievement Award will be presented to the Volkswagen Group CEO in recognition of his contributions and influence on the global push for electric and zero-emission vehicles

LOS ANGELES (June 29, 2022)– The Petersen Automotive Museum will honor Volkswagen Group CEO Dr. Herbert Diess with its prestigious Robert E. Petersen Lifetime Achievement Award at its 28th annual Petersen Gala on October 1, 2022. One of the most anticipated automotive events of the year, the Petersen Gala includes gourmet dining, immersive experiences, live performances, and the opportunity to shine the spotlight on one individual deserving of the museum’s highest honor.

The Robert E. Petersen Lifetime Achievement Award recognizes the significant influence and contributions of Dr. Diess in moving toward an electrified future and navigating through one of the most revolutionary periods in automotive history. Dr. Diess currently serves as Volkswagen Group CEO, where he oversees all brands of the largest carmaker in the world, including VW, Audi, Porsche, Lamborghini, Seat, Skoda and Bentley. He has also recently been placed in charge of Volkswagen’s software subsidiary CARIAD, which plays a critical role in the company’s future direction. Under Dr. Diess, the Volkswagen Group has moved aggressively to electrify its lineup and plans to have almost 100% of its cars available in major markets produce zero emissions by 2040.

As the latest recipient of the Robert E. Petersen Lifetime Achievement Award, Dr. Diess joins a list of some of the most iconic and influential people in automotive history, including Carroll Shelby, Dr. Wolfgang Porsche and William Clay Ford Jr.

“The contributions of Dr. Diess to the automotive industry are massive and impossible to understate,” said Petersen Automotive Museum Executive Director Terry L. Karges. “As the future shifts to an electric one, his guidance at the world’s largest automotive producer has been critical and will continue to be so. We are honored to present him with our highest award and have him attend our annual gala.”

Gala tickets are still available for a limited time, with all proceeds benefiting the museum and its goals. Tickets start at $1,500 for a single seat to $15,000 for a table, with a large portion of the price being tax-deductible. For more information on the event and the Petersen Automotive Museum, please visit www.Petersen.org.