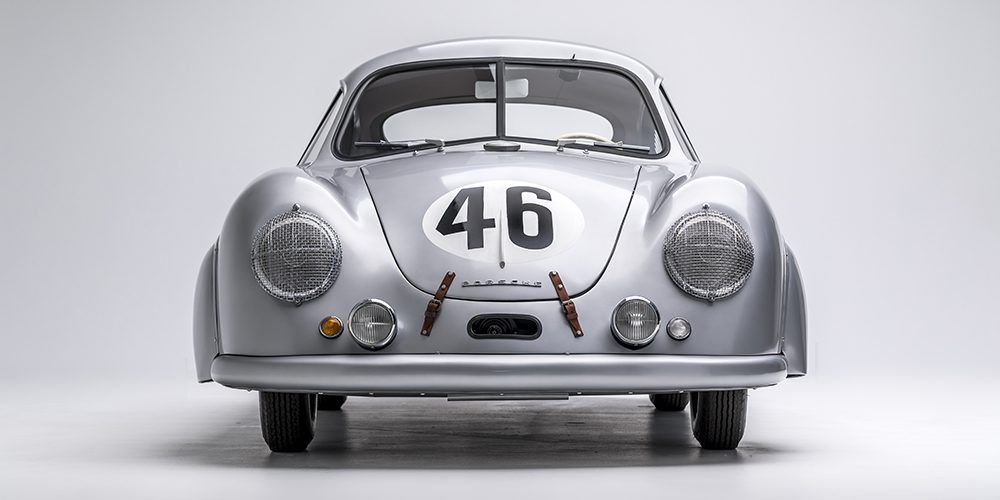 Petersen Car Week will highlight a Porsche-only car show on Friday, August 14, followed by a new exhibit titled “Redefining Performance,” which will feature three pivotal historic vehicles from the iconic brand for visitors once the museum reopens

LOS ANGELES (August 13, 2020) – The Petersen Automotive Museum will continue its partnership with Porsche to present a Porsche-only virtual car show on Friday, August 14 during Petersen Car Week Presented by Michelin. Porsche will be the title sponsor for the entire roster of Friday events, which include a walkaround of the Koenigsegg Gemera, a RUF shop tour, HRE facility tour, Legends of the Autobahn, Bonhams auction, O’Gara Coach garage tour and The Quail, A Motorsports Gathering.

Following the virtual event, the museum and Porsche will work together to debut an exhibit titled “Redefining Performance,” which will feature some of the brand’s most historic and innovative road and race vehicles.

Presented by Porsche Club of America, the Porsche-only car show will feature several significant vehicles ranging from collector models to modern examples of the German marque including a 1951 Porsche 356 SL Gmünd Coupe, the 1979 Porsche 935 Kremer K3 and a Porsche RSR. As soon as the museum can safely reopen to the public, guests can explore “Redefining Performance” outside of the second-floor Art Center Design Studio.

The Petersen and Porsche first partnered in 2018 when they produced “The Porsche Effect,” the largest Porsche exhibit outside of Stuttgart, Germany. Later that same year, the museum welcomed Dr. Wolfgang Porsche as an honorary board member.

“For two years, the Porsche brand has been a significant partner to the museum, working with us to create blockbuster exhibits and expand the museum’s influence globally,” said Petersen Executive Director Terry L. Karges. “We can’t wait to present the world with the finest Porsche vehicles during the first Porsche-only virtual event, as well as treat local visitors and tourists with a new Porsche exhibit upon reopening.”

Petersen Car Week Presented by Michelin takes place August 12–16, 2020. The week-long event promises over 25 hours of original content from manufacturers, collectors, enthusiast events and auction houses. Viewers can tune in daily to watch original content, which will be broken apart into hour-long episodes that will premiere on the Petersen’s YouTube channel.