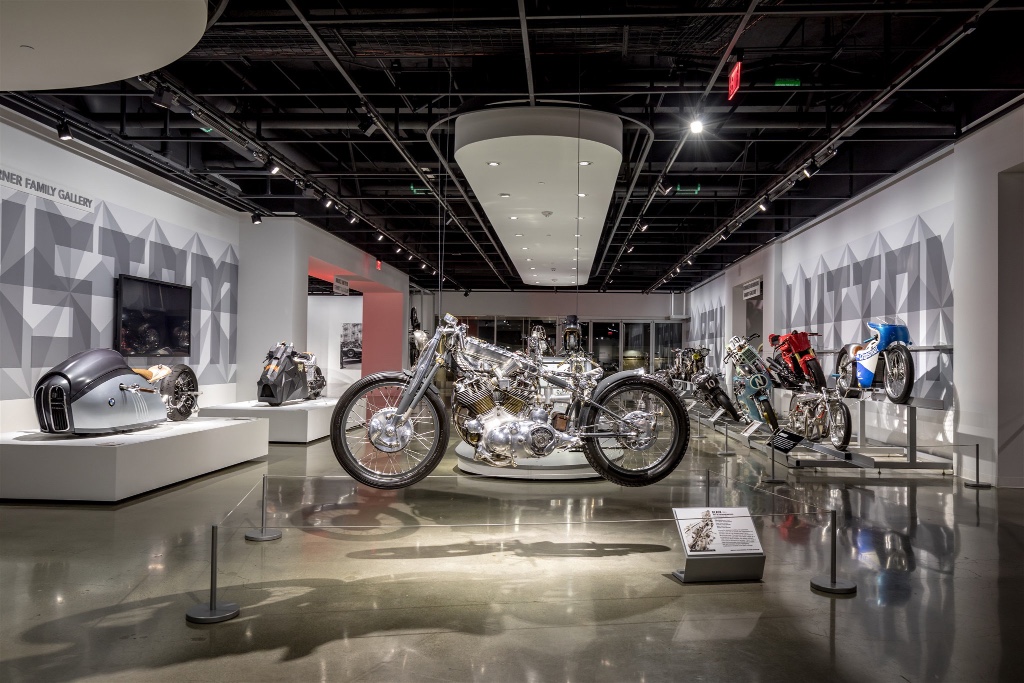 Titled “Custom Revolution,” the exhibit displays important builds from the movement’s most iconic visionaries of the past decade such as Ian Barry, Michael “Woolie” Woolaway, Roland Sands and more

Los Angeles (April 16, 2018) – The Petersen Automotive Museum opened a new exhibit to the public on Saturday, April 14 in the Richard Varner Family Gallery. Dedicated to the art of alternative motorcycle customization, the exhibit titled “Custom Revolution” gathers the works of the most influential and innovative alternative bike builders of the past decade, marking the very first museum display in the world devoted to this groundbreaking movement.

Notable bikes include the Glemseck 101 winner “E-Lisabad,” an electric dragster built by Krautmotors in 2017 from a BMW scooter chassis; the rarely seen “Black” by Falcon Motorcycles, which was built in 2014 and based on the 1952 Vincent Black Shadow; and the “Rondine” by Medaza Cycles, winner of the AMD World Championship of Custom Bike Building.

“This exhibit is an impressive accomplishment for the Petersen in more ways than one,” said Petersen Executive Director Terry L. Karges. “’Custom Revolution’ represents the world’s first-ever custom bike exhibit and the museum’s 42nd exhibit opening since our grand re-opening in 2015. We’re excited to keep pushing boundaries year after year and especially thrilled we could accomplish this with an exhibit as artistically significant as this one.”

“Custom Revolution” will run through March 10, 2019.  For more information about the exhibit or the Petersen Automotive Museum, please visit www.Petersen.org. 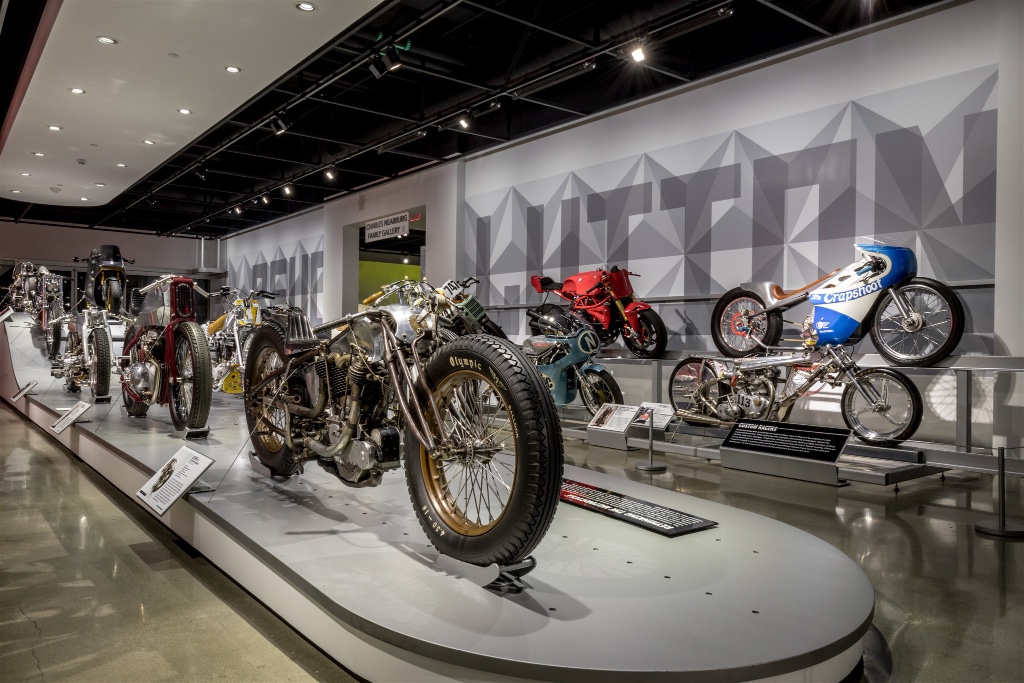 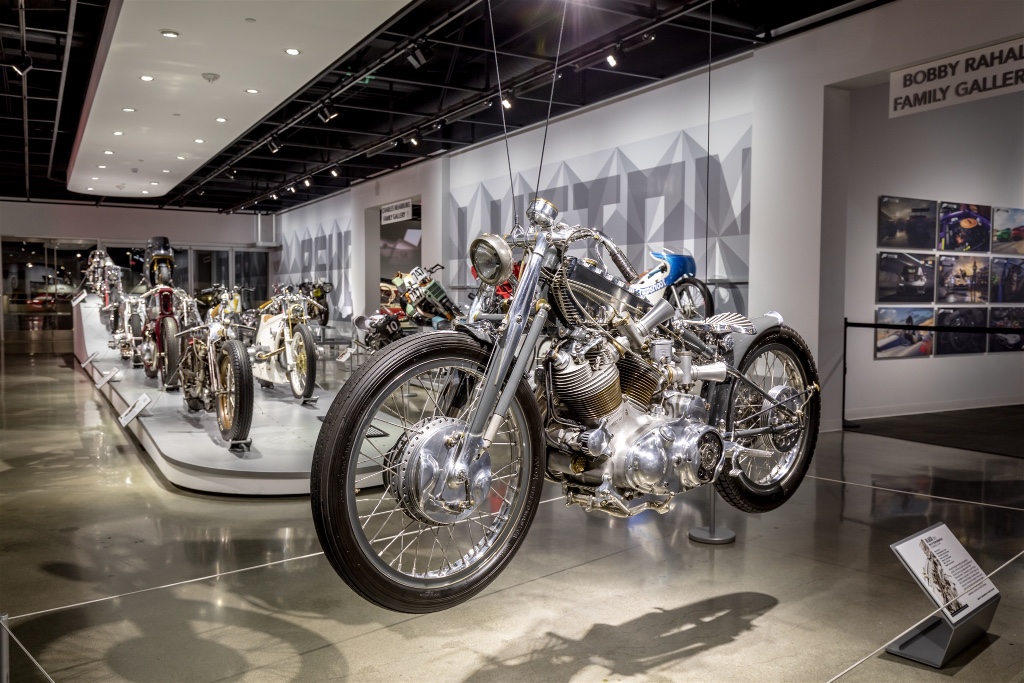