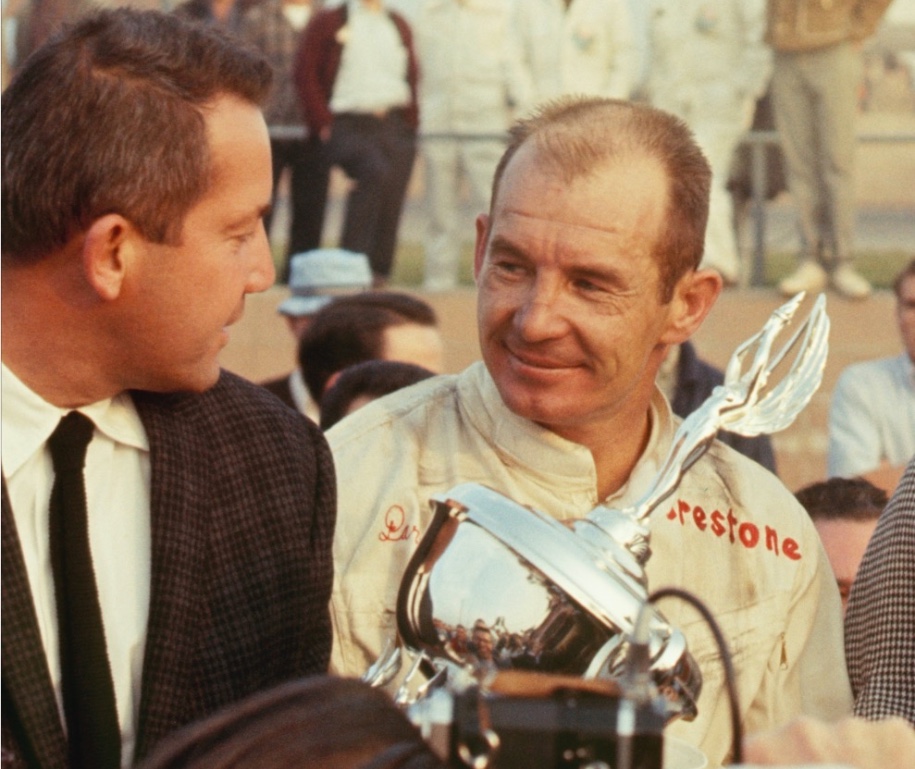 Attendees of the November 8 event will preview the new exhibit presenting 12 race cars from Southern California’s greatest builders paired with a stunning 180-degree panoramic video, as well as pay tribute to Jones for his contributions to motorsport and American racing history

LOS ANGELES (October 25, 2018) – The Petersen Automotive Museum will debut its latest exhibit, “Legends of Los Angeles: Southern California Race Cars and Their Builders,” to the media and ticket holders on November 8, 2018. Located in the Charles Nearburg Family Gallery, the display will feature 12 race cars, racing artifacts and 180-degree panoramic video, providing an immersive way to experience a variety of the fastest and most famous cars built in and around Los Angeles. The reception will pay homage to racing icon Parnelli Jones, a motorsports legend known for his exploits in Indy Car, sports car and off-road racing.

Reflecting this diversity, the exhibit will present race cars by the region’s renowned designers and engineers including Fred Offenhauser, Harry Miller, Frank Kurtis and Max Balchowsky. In addition to two racing engines on display, key vehicles will include the 1924 Miller 122, the 1929 Ford 22 Jr. Model A Roadster, the 1963 Ol’Yaller Mark IX, the 1966 AAR Eagle #31 and the 1975 Edmunds Tamale Wagon.

“Although people tend to associate different cities with car racing, Los Angeles has played one of the most consequential roles in the sport,” said Executive Director Terry L. Karges. “Our new exhibit pays tribute to this rich history and honors racing greats such as Parnelli Jones, who has been a hero to fans around the nation for decades. We are thrilled to host and recognize Parnelli at the opening night reception as one of the most successful racers to come out of Los Angeles with accomplishments in a wide range of motorsports.”

Most remembered for his accomplishments at the Indianapolis 500, Jones is often regarded as one of the most versatile racers of all time. He has won nearly every major auto racing event in the United States including six Indy Car wins, four NASCAR wins, 25 sprint car wins and 25 midget car wins. Apart from racing, Jones has operated several successful automotive-related businesses. The preview evening will conclude with an auction featuring signed Jones memorabilia.

“Legends of Los Angeles” will officially open to the public on November 10, 2018 and will run through December 1, 2019. To purchase tickets to the opening or learn more about the Petersen Automotive Museum, please visit www.Petersen.org. 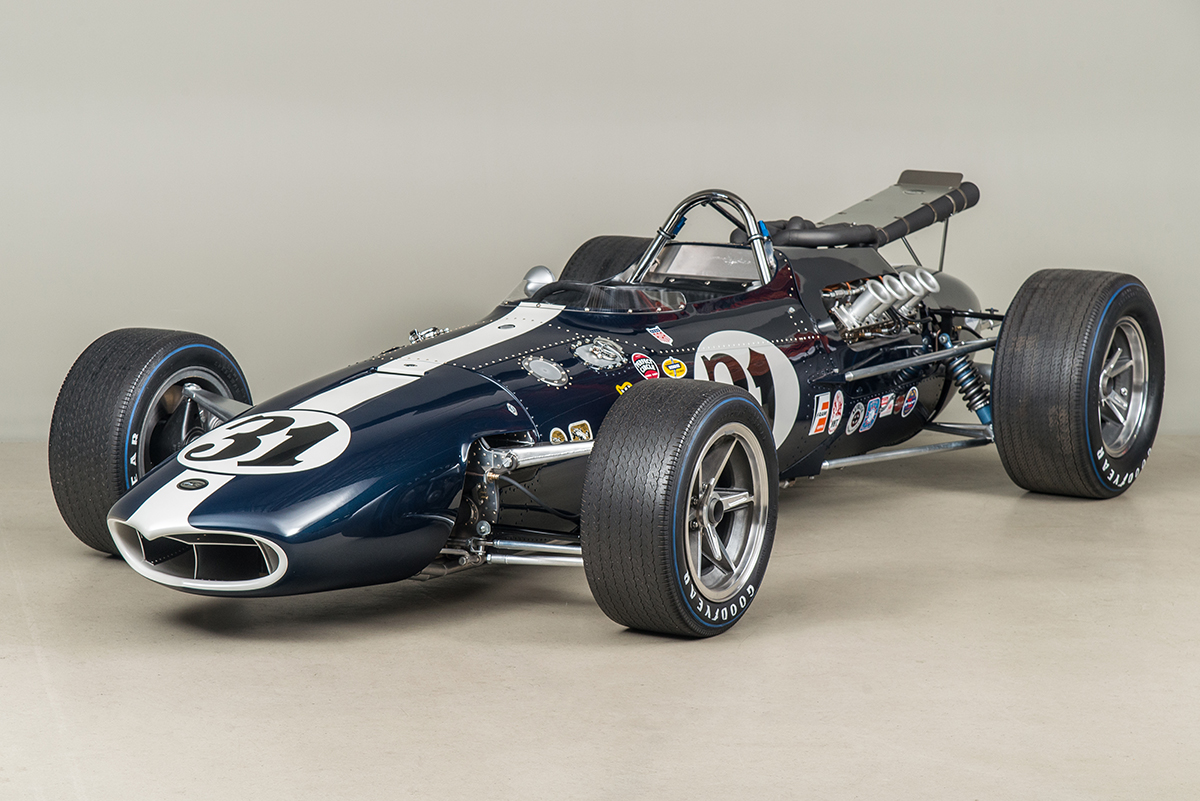 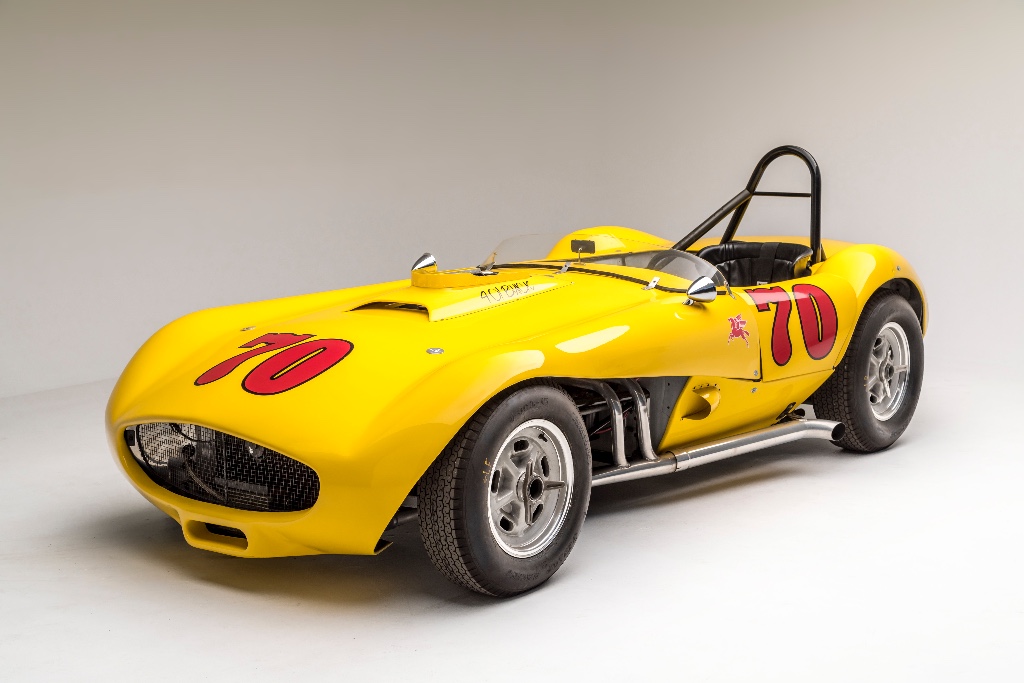