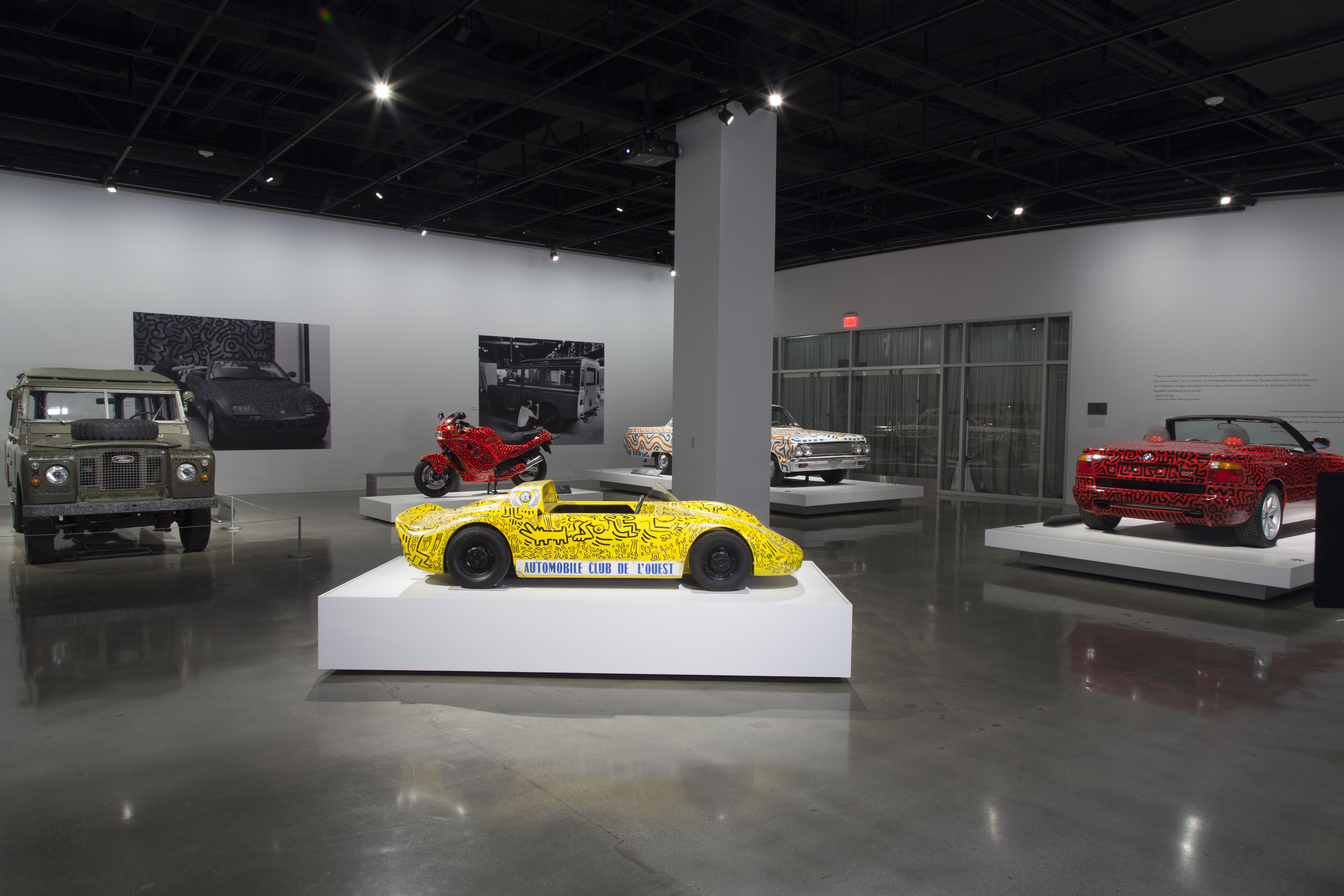 The Petersen brings together five automotive works of art by Keith Haring for its newest exhibit entitled “The Unconventional Canvases of Keith Haring,” now open to the public in the Armand Hammer Foundation Gallery Presented by BMW of North America.

Los Angeles, Calif. (December, 2016) – The Petersen Automotive Museum is pleased to announce its newest exhibition in the Armand Hammer Foundation Gallery, “The Unconventional Canvases of Keith Haring.” The new exhibit, which opened Saturday, December 17th, 2016 and runs until Sunday, June 4th, 2017, explores the works and themes of beloved New York artist Keith Haring and features five vehicles, each covered in Haring’s unique work. This is the first exhibit of its kind to feature five Haring works of this type. BMW continues its long history of support for the arts and culture, as a proud partner of the Petersen museum and through its support of this gallery.

“Keith Haring was such an important and loved figure in the art world and we are honored to be able to display such a unique collection of his art,” said Terry Karges, Executive Director of the Petersen Automotive Museum. “We had such a positive response after displaying his Land Rover in our lobby that we knew we had to share the rest of his art cars with our patrons. This new exhibit is a prime example of the Petersen’s mission to merge the worlds of art and automobiles.”

Keith Haring rose to prominence in the 1980s and quickly became one of the world’s most influential modern artists. His work explored both the deeply political and the personal and, thanks to its simplistic, almost universal figures, Haring was able to reach across divides of race, class, gender and sexuality. His works on automobiles were created during artist-in-residencies at the Montreux Jazz Fest and 24 Hours of Le Mans, as well as at promotional events for the Fast Art Gallery in New Jersey and Galerie Hans Mayer in Düsseldorf. The imagery reflects the atmosphere, speed and life Haring witnessed at each of these locations. 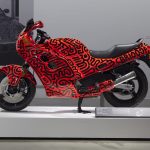 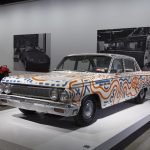 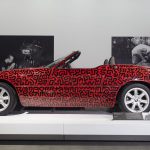 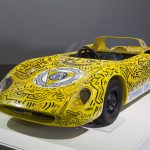 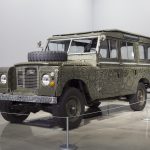