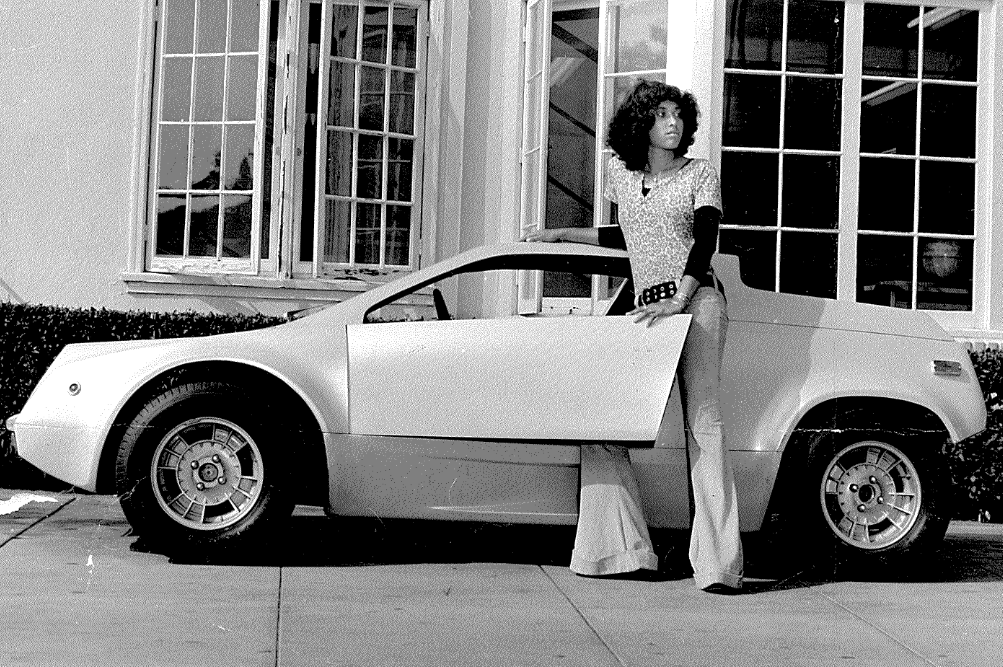 The Indiegogo campaign to restore this Los Angeles-built car will run until November 7, 2018 or until the museum raises its goal of $32,000

LOS ANGELES (September 26, 2018) – The Petersen Automotive Museum has begun a crowdfunding campaign on Indiegogo with the goal of raising $32,000 to restore its 1965 Corwin Getaway—a beacon for ambition, creativity and entrepreneurship in the Los Angeles community. The campaign will run until November 7, 2018.

Built in Los Angeles by African-American Cliff Hall, the Corwin was named after the primary financial backer of the project, Louis Corwin.  The car represents an important early effort to develop a nimble, mid-engine automobile that would help create jobs for the residents of underserved communities in and around Los Angeles. However, a lack of development resources—even with endorsements by high-profile public figures such as Mohammed Ali, Sidney Poitier and Marvin Gaye—prevented Hall from producing the car in quantity, so this prototype remains the only example in the world ever built.

“At the Petersen, we’ve restored many cars through the charitable support of donors from around the world,” said Petersen Automotive Museum Executive Director Terry L. Karges. “Crowdfunding opens up a whole new avenue to spread the word about special projects like this one to potential donors. The success of this campaign means that the museum will be able to restore and display more cars in the future and do so at a faster rate.”

To encourage the community to support work-progress projects, ideas or causes, Indiegogo allows users to claim perks. Backers of the Corwin campaign will be able to claim incentives at all donation levels—starting with a “Wallpaper” pack of exclusive images to a ride around Los Angeles in the car itself. If the Petersen successfully funds this campaign, it could change the way museum funds projects in the future.

ABOUT THE PETERSEN AUTOMOTIVE MUSEUM
The Petersen Automotive Museum Foundation is a non-profit 501(c)(3) charity. The Museum is located at 6060 Wilshire Boulevard (at Fairfax) in Los Angeles, California, 90036. Admission prices are $16 for general admission adults, $13 for seniors and students with ID, $8 for children ages 3 to 12. Active military with ID, personal care attendants and children under three are admitted free. Museum hours are 10 a.m. to 6 p.m. For general information, call 323-930-CARS or visit www.Petersen.org.