Petersen Automotive Museum Appoints Juan Gonzalez to its Board of Directors 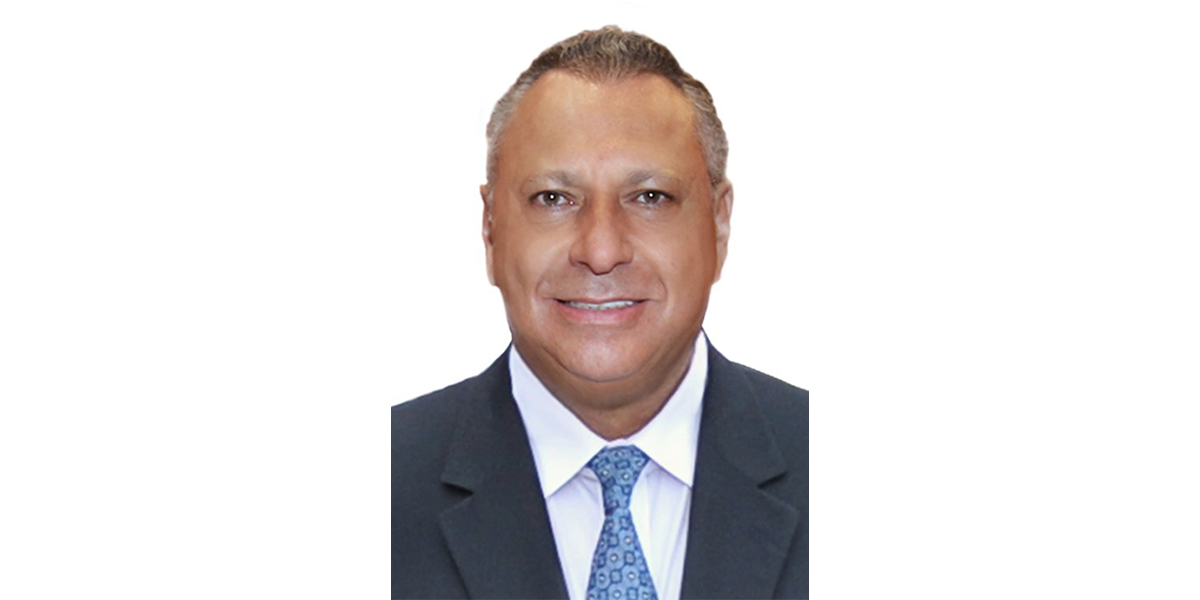 The Chairman and CEO of GRUMA, accomplished racer and passionate automobile collector joins the distinguished council of automotive figures responsible for guiding the museum’s future

LOS ANGELES (April 11, 2022) – The Petersen Automotive Museum today announced the addition of Juan Gonzalez, Chairman and CEO of GRUMA, as its newest board member. Gonzalez’s appointment makes him the latest member to join the critical group that helps determine the museum’s future direction and endeavors.

As Chairman and CEO of GRUMA, Gonzalez leads one of the largest global manufacturers of tortillas, flatbreads and corn masa, well-known for its popular brands Mission, Guerrero and MASECA Gonzalez. He also serves as the Vice-Chairman of the Board of Grupo Financiero Banorte, one of Mexico’s largest financial institutions. The U.S. Association of Mexican Entrepreneurs (AEM) recognized Gonzalez’s leadership and expertise with the “Entrepreneur of the Year Award” in 2014. He also received the “Good Neighbor Award” from the U.S-Mexico Chamber of Commerce in 2013 and 2017.

Beyond his business acumen, Gonzalez is a passionate automotive and motorsports enthusiast. His love for racing began at an early age, competing on motorcycles and karts. Gonzalez has raced professionally in the American Le Mans, Trans Am, Formula 4 and GT series taking wins in the 12 Hours of Sebring and Long Beach GTC class races. He has also built the extensive Car Amigo Collection, which consists of many race cars and motorcycles, including the Formula 1 cars currently on exhibit at the Petersen Automotive Museum.

“Juan Gonzalez brings a unique mix of business skill and automotive enthusiasm to our board of directors,” said Petersen Automotive Museum Executive Director Terry L. Karges. “His passion for collecting automobiles and racing combined with his business knowledge makes him a valuable addition to the other highly-skilled individuals that will lead the museum into the future.”

For more information about the Petersen Automotive Museum and its board of directors, please visit www.petersen.org.

About Petersen Automotive Museum
The Petersen Automotive Museum Foundation is a non-profit 501(c)(3) charity. The museum is located at 6060 Wilshire Blvd. (at Fairfax) in Los Angeles, 90036. Admission prices are $17 for general admission adults, $15 for seniors and $12 for children ages 4 to 17. Active military with ID, personal care attendants and children under age four are admitted free. Museum hours are 10 a.m. to 5 p.m. daily. For general information, call 323-930-CARS or visit www.petersen.org