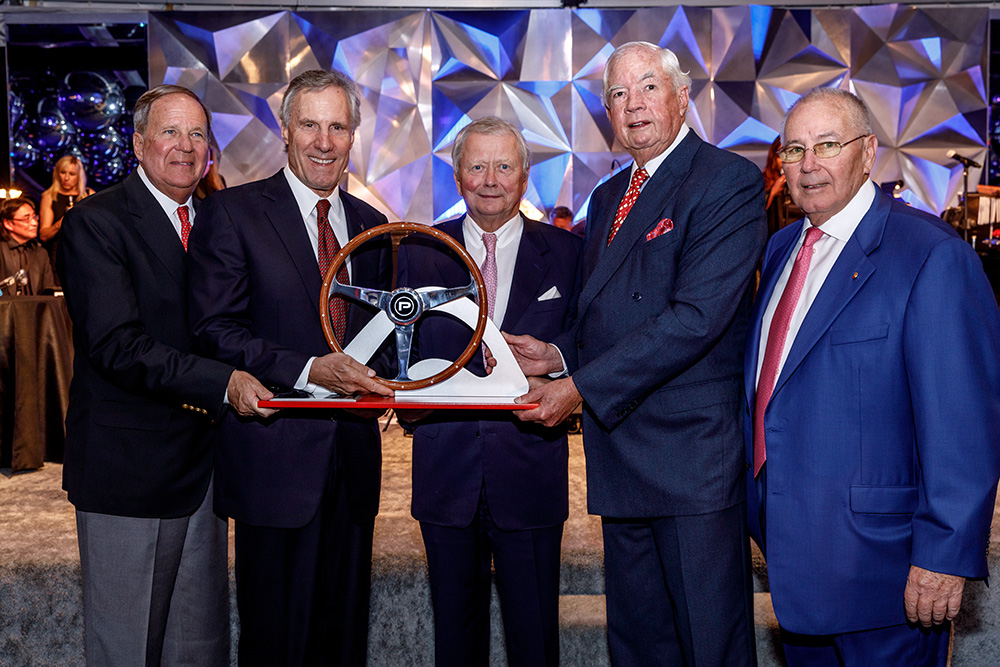 LOS ANGELES (December 19, 2018) – Nearing its 25th anniversary as a world leader in automotive thought, the Petersen Automotive Museum today announced that Dr. Wolfgang Porsche will be its first honorary board member. Dr. Porsche has accepted the unanimous invitation of the Petersen Board of Directors to serve alongside Founding Chairman Bruce Meyer, Chairman Peter Mullin, Vice Chairman David Sydorick and other industry dignitaries.

The grandson of Ferdinand Porsche, Dr. Porsche has a lifetime of experience with one of the world’s most respected automotive brands. He will be an invaluable asset to the Petersen Board of Directors, exchanging ideas, offering advice and fostering discussions about future plans for the museum.

“The relationship between the Petersen and Dr. Porsche began two years ago when the Porsche Supervisory Board held a meeting at the museum. He had a chance encounter with Bruce Meyer, and together they envisioned the 70th anniversary Porsche tribute now known as ‘The Porsche Effect,’” said Petersen Automotive Museum Executive Director Terry L. Karges. “Since then, this relationship has blossomed into a wonderful friendship resulting in the first-ever honorary leadership role on our cherished Board of Directors and the most expansive exhibit in our almost 25-year history.”

In addition to Dr. Porsche’s long list of distinguished accomplishments, he was most recently honored with the “Petersen Icon Award” at the museum’s 24th Annual Gala on October 5, 2018. The event commemorated the 70th anniversary of the Stuttgart marque and celebrated the immense success of “The Porsche Effect.”

“I was truly honored to receive the 2018 ‘Icon Award,’ and I will never forget the kindness and hospitality of the Petersen team,” said Dr. Wolfgang Porsche. “Although the honor was presented in my name, I consider the recognition to be a celebration of the Porsche brand’s relationship with California, which is one of the foremost Porsche markets in the world. The public’s admiration of ‘The Porsche Effect’ exhibit is a testament to that, and I’m thrilled to continue our valued partnership and personal friendship for years to come!” 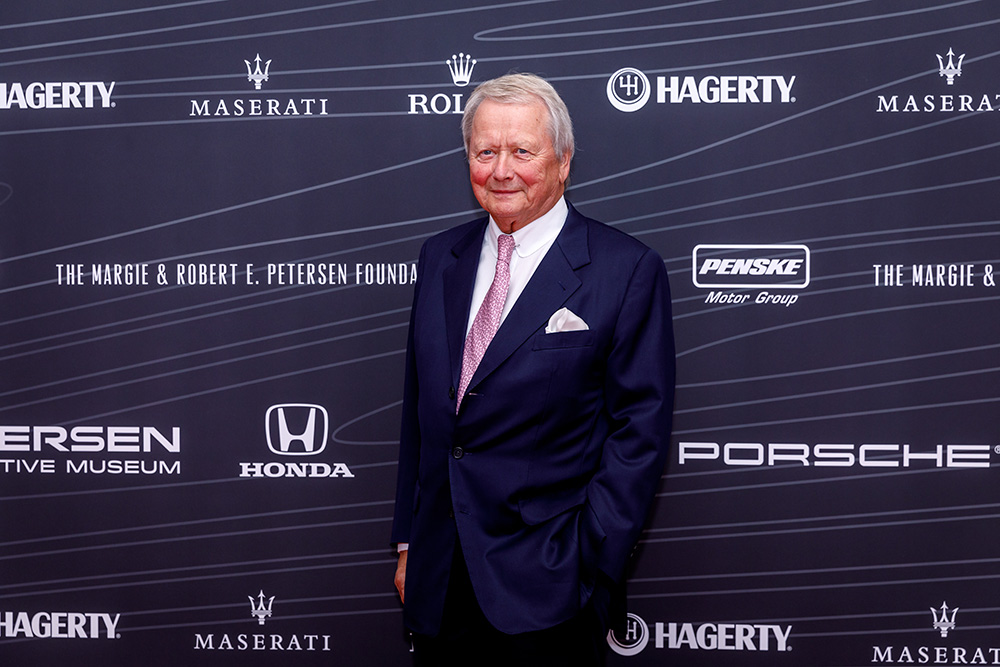 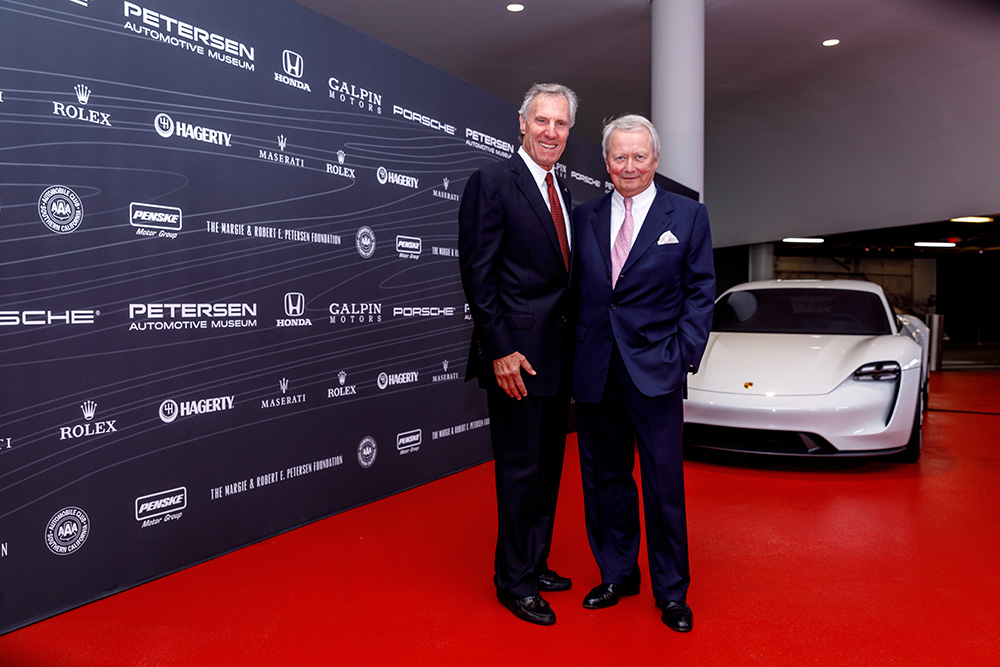