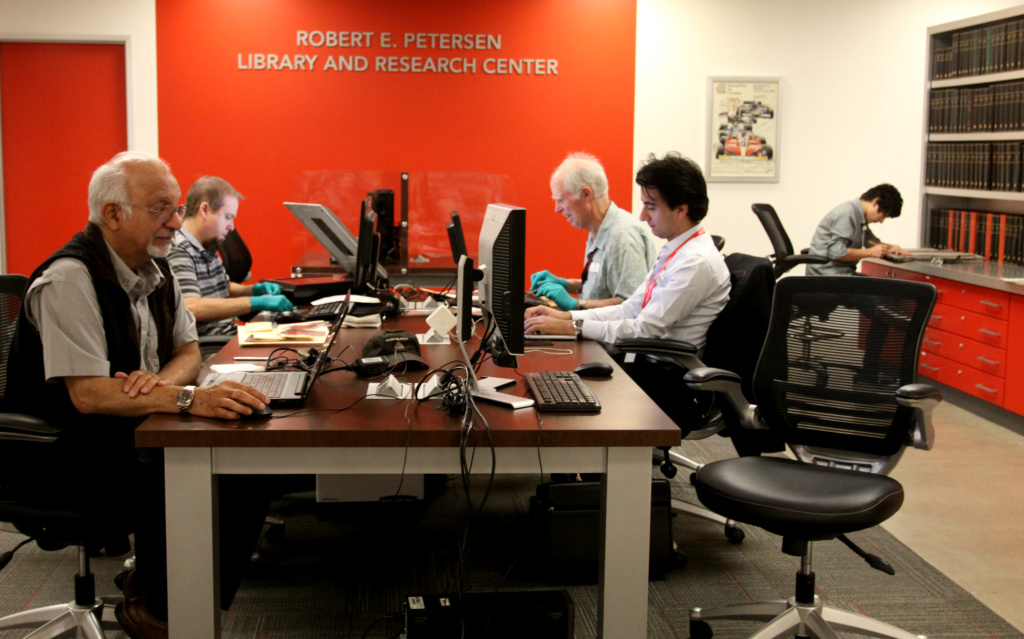 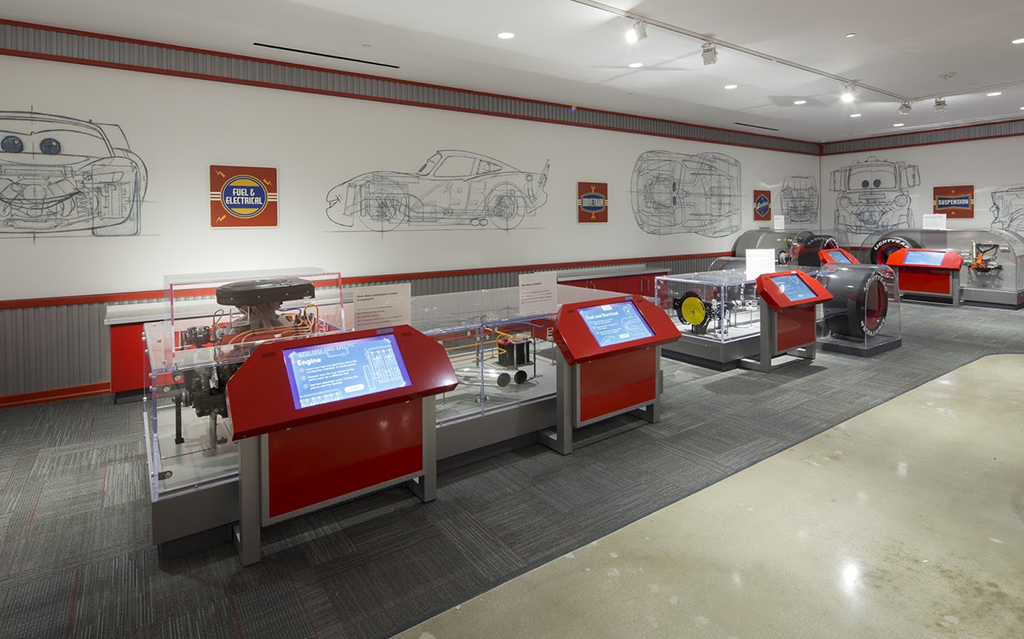 “Rob and Melani Walton” Industry Floor and “Rob and Melani Walton Discovery Center” will utilize new and existing programming to connect children with the automobile and STEM subject matter; SEMA donation will help fund the digitization of the Petersen Publishing archives, documenting the photographic history of the performance industry

Rob and Melani Walton, who have long supported the museum as members of its top membership level – the Checkered Flag 200 – have generously agreed to help support The Petersen and its efforts to educate and entertain children in Southern California and around the world with engaging content that connects the art, engineering, and entertainment of the automobile.

Because of their generous support, the museum has named the second-level the “Rob and Melani Walton Industry Floor.” The floor allows museum-goers to use interactive consoles to learn about the following roles in the automotive industry: Assembly, Design, Engineering, Marketing, Product Planning, Production Planning, Prototyping and Testing. The floor also includes several popular galleries and displays, including the Pixar CARS Mechanical Institute which will now reside in the “Rob and Melani Walton Discovery Center.” The center, which is inspired by the animated franchise, immerses visitors in different interactive stations where they can learn about the mechanical systems that make cars work using hands-on displays, video and augmented reality.

SEMA’s grant will be used for the preservation of the Petersen Publishing archives, which chronicle the history of American car culture from the late 1940s through the 1990s. SEMA will fund the digitization and metatagging of over one million frames, a representative sampling of the massive photo archive, which will be made available to the public and SEMA members for research purposes.

“SEMA, Petersen Publishing and the automotive aftermarket are inexorably linked with roots tracing back to the 1940s, and we are proud to support this important project that documents and protects our heritage,” said SEMA Chairman Wade Kawasaki. “From the early days of land speed and drag racing to technical articles to coverage of the first SEMA Shows, its all there in these archives and we are excited to work with The Petersen to share this history with the public and our members.”

“As we approach the second anniversary of The Petersen’s grand re-opening after a total transformation, we are thrilled to report that the museum is thriving with seven new exhibits this year, record attendance and a successful student program that has seen more than 13,000 school children pass through our halls and we couldn’t have done any of it without the support of both individual sponsors and the industry,” said Petersen Museum executive director Terry L. Karges. “Thanks to the generosity of the Waltons we can move confidently forward helping children prepare for the future of transformation technology. Thanks to SEMA we will be able to preserve the past and document our history.”