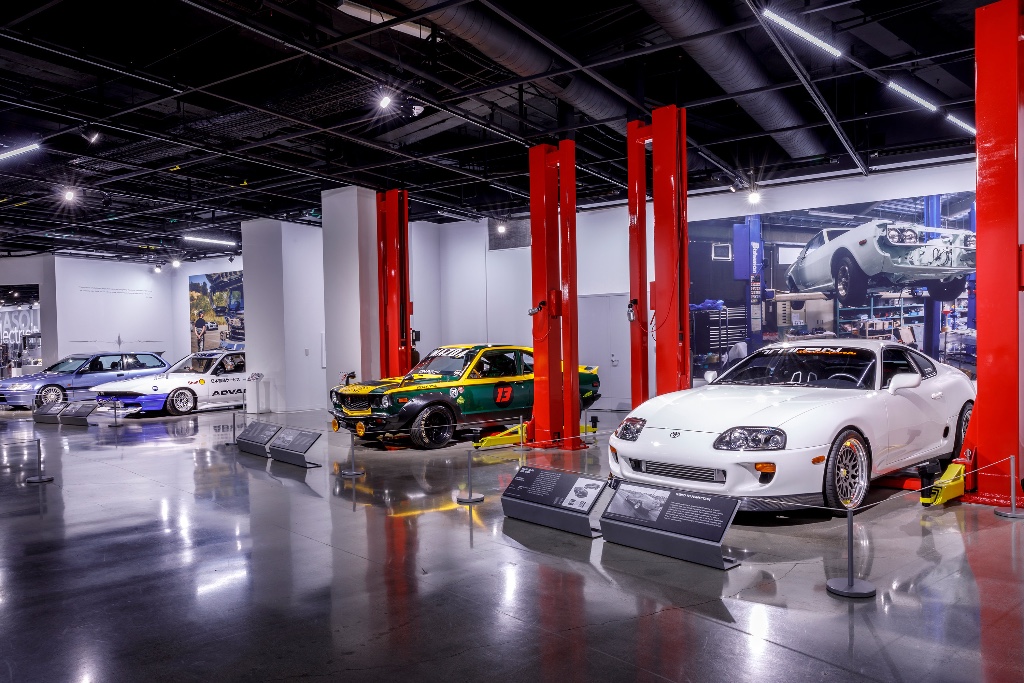 “The Roots of Monozukuri: Creative Spirit in Japanese Automaking” explores Japanese innovations in engineering and manufacturing, while “Fine Tuning: Japanese-American Customs” focuses on Japanese car culture and customization in both the domestic market and the United States

Los Angeles (May 30, 2018) – On Saturday, May 26, 2018, the Petersen Automotive Museum debuted two exhibits on Japanese car manufacturing and culture. The first, titled “The Roots of Monozukuri: Creative Spirit in Japanese Automaking,” illuminates key elements of Japanese design philosophy in the years preceding its climb to market dominance in the 1970s. In contrast, the second exhibit “Fine Tuning: Japanese-American Customs” examines the rise of Japanese car customization in both the domestic and American markets and how the two influenced each other to redefine car culture.

Located in the Bruce Meyer Family Gallery presented by Rolex, “The Roots of Monozukuri” specifically explores the theme of monozukuri—or “the art, science and craft of making things”—and how it has led to the long-term success of the Japanese automotive industry. Vehicles include a 1936 Toyoda AA (replica), a 1937 Datsun Model 16 Coupe, a 1938 Nissan Model 70, a 1960 Mitsubishi 500 A10, a 1966 Nissan Silvia CSP311, and a 1967 Toyota 2000GT. Many of the vehicles for the exhibit were transported to the U.S. from Japan thanks to the generous support of Nissan with additional support provided by Mitsubishi.

Running concurrently with “The Roots of Monozukuri” in the Customization Gallery, “Fine Tuning” elaborates on the aesthetic and stylistic conversation between Japanese and American tuners. Focusing on Los Angeles and Japanese car customizers, this exhibit exposes guests to rarely-seen cars ranging from drift and drag racers to highly-modified customs. Key vehicles include a 1973 Nissan Skyline 2000 GT-X “Kenmeri,” a 1974 Mazda RX-3, a 1991 Toyota Cresta, a 1990 Honda Civic Si, and a 1998 Honda Civic Dragster.

“The impact of the Japanese automotive industry on American life is so powerful that the story had to be represented with two separate exhibits to truly capture the spirit of Japanese innovation,” said Petersen Executive Director Terry L. Karges. “The exhibits bridge the evolution of Japanese manufacturing with Southern California’s longstanding fascination with Japanese car customization, which contributed to a nationwide boom in import car tuning, motorsports and more over the past two decades.”

“The Roots of Monozukuri” and “Fine Tuning” will run through April 14, 2019.  For more information about the exhibit or the Petersen Automotive Museum, please visit www.Petersen.org. 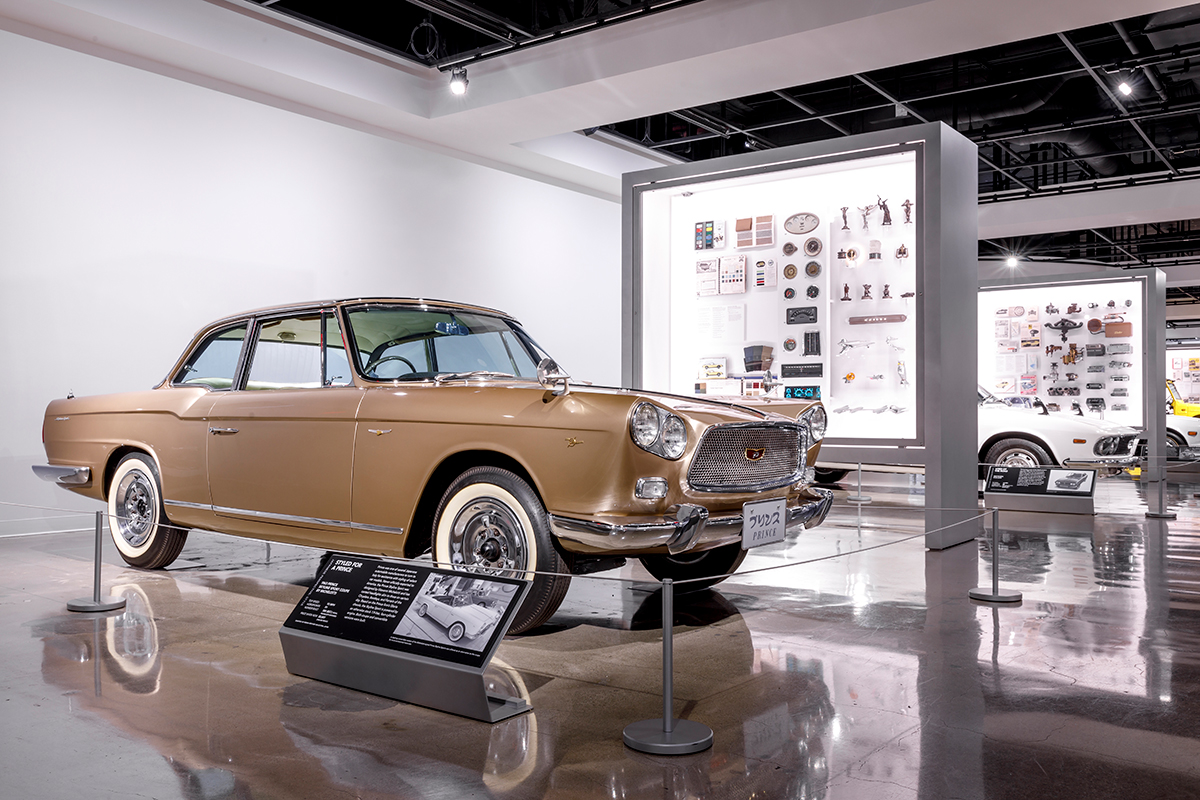