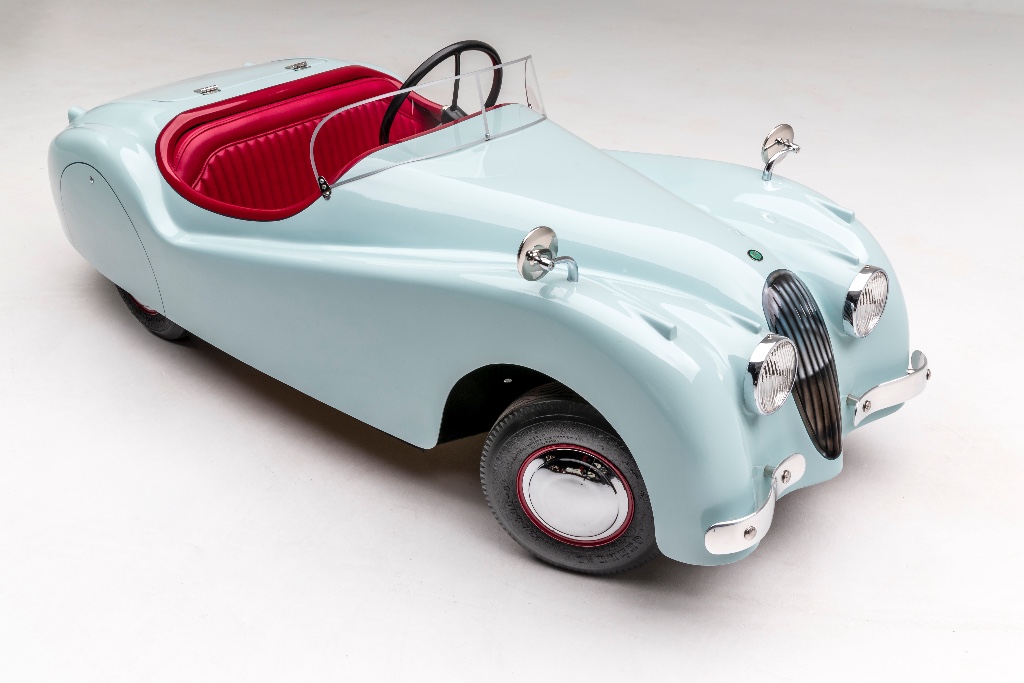 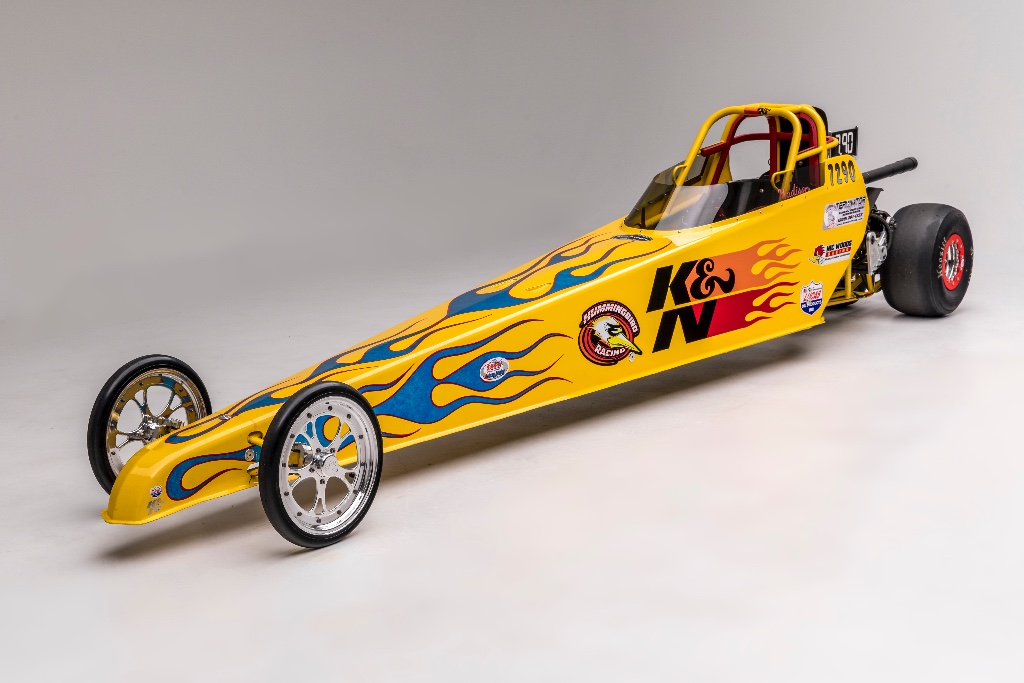 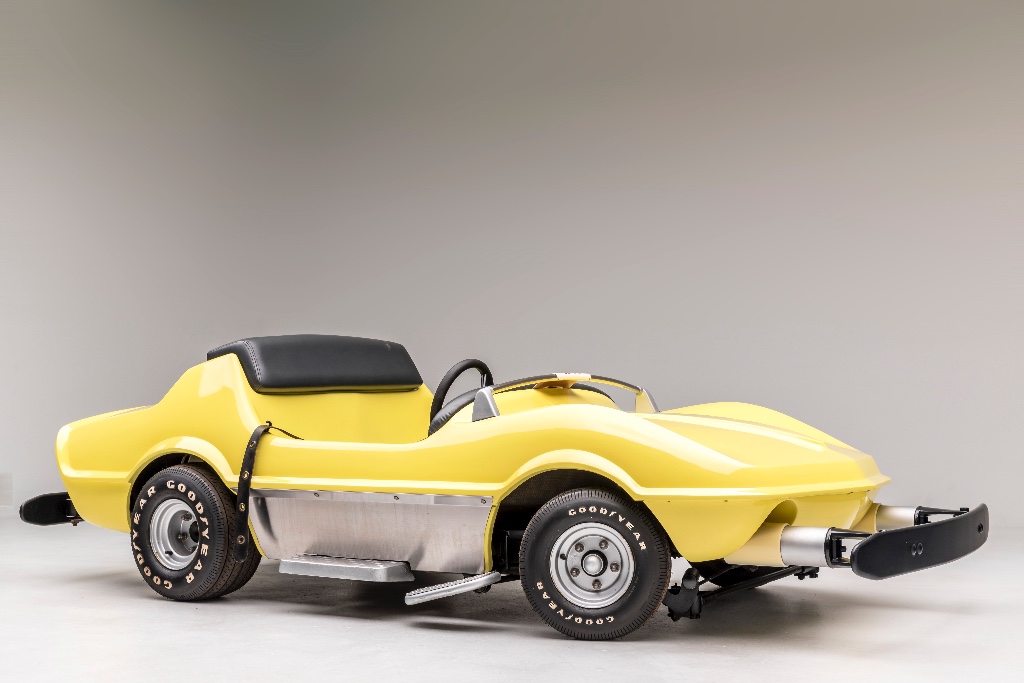 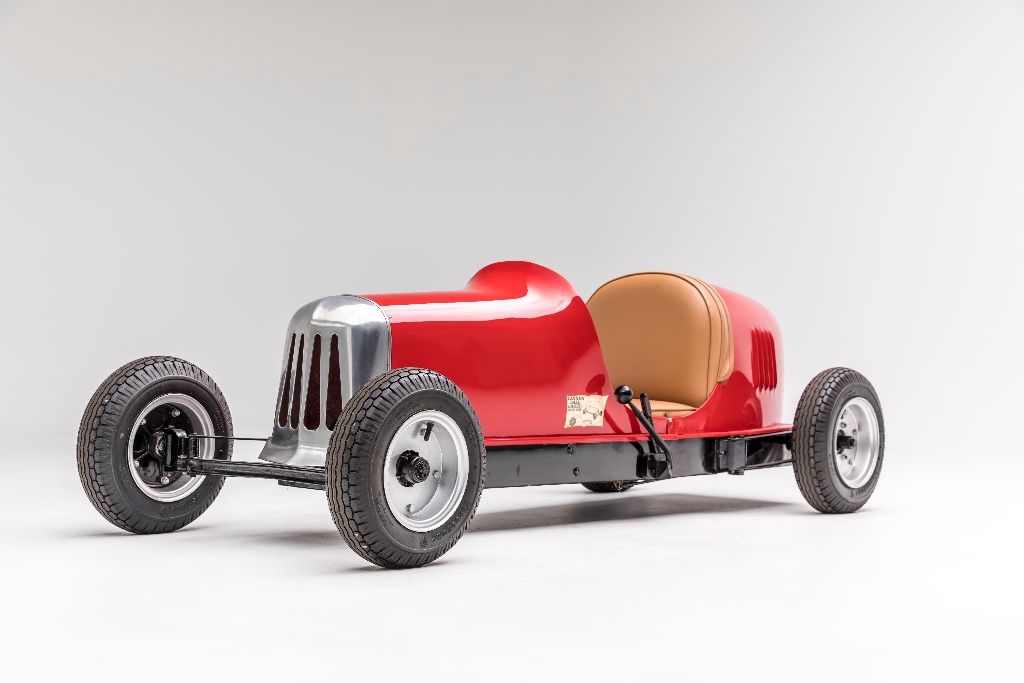 Opening December 16th, “Sidewalk Speedsters: The Grown-Up World of Children’s Cars” will feature kids’ competition cars. The exhibit will kick off with preview events for journalists, who are invited to bring their kids to preview the exhibit and test drive several go-karts on a child-friendly race track.

Presented by Lucas Oil, the display will feature a diverse range of child-sized race cars—from old to new, electric- to gas-powered to sophisticated, and affordable to luxurious. A $430 million per year industry as of 2015, kids’ vehicles have become a phenomenon, populating the shelves, catalogs and online inventories of toy and game retailers worldwide. While many adults may wonder whether owner-driven automobiles will continue to be part of the everyday driving landscape, small, powered children’s cars are growing in popularity among youths.

In anticipation for the opening, a variety of programmatic events will be offered, including gallery talks, panel discussions, and interactive kids’ demonstrations, to inspire enthusiasm and provide education for those interested in attending. Exclusive previews are scheduled for December 15th and 16th for the media and their kids to participate in a morning of fun, featuring Actev Arrow “Smart-Karts” that kids can safely drive while parents control the ride through a mobile app.

“’Sidewalk Speedsters’ will mark a playful change of pace for the museum,” said Petersen Chief Historian Leslie Kendall. “I had so much fun choosing the vehicles on display, as I grew up racing similar cars. The whimsical selection will perfectly juxtapose the more serious presentations, adding an exciting element of surprise to the museum’s overall atmosphere.”

To learn more about this exhibit and the Petersen Automotive Museum, please visit www.petersen.org.