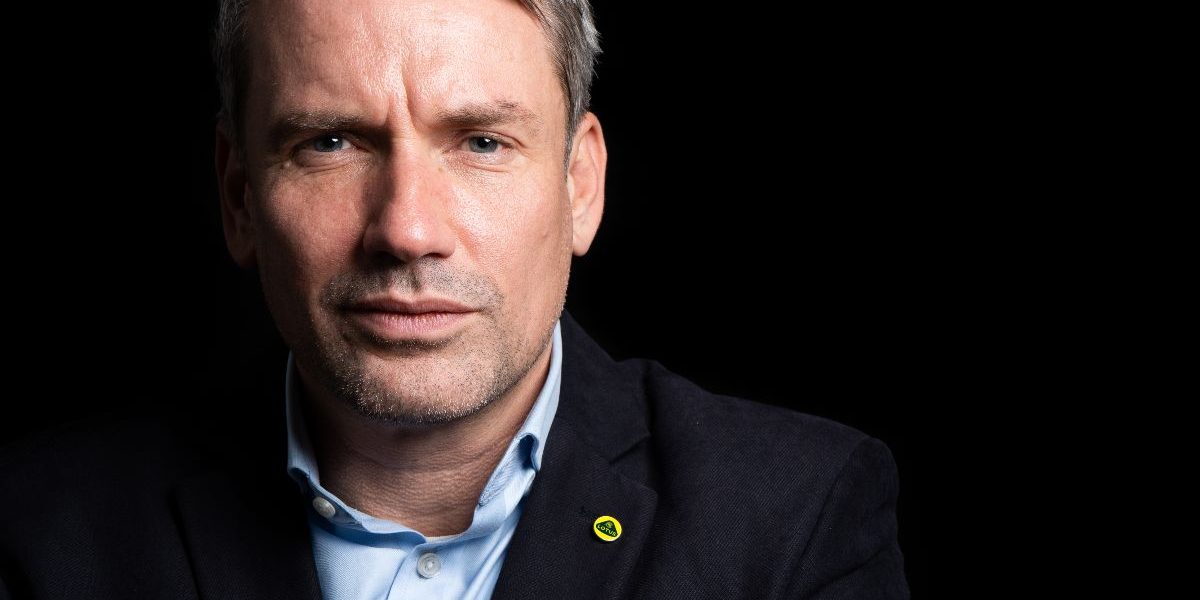 Group Lotus announces a new Global Brand and PR centre structure has been established. The new centre will be headed up by James Andrew, who has been appointed Chief Brand Officer.

Initially with offices in the UK, Netherlands and China, the new centre will oversee the evolution and deployment of the Lotus brand around the world.

The newly formed team will embark on establishing systems, processes, teams and facilities around the world, ensuring the most impactful and consistent treatment of the Lotus brand as the business evolves and develops in line with the company’s Vision 80 strategy.

In addition to heading up the Global Brand Centre as Chief Brand Officer, James Andrew will also continue his responsibilities as Executive Director of Communications for Lotus Cars Limited, reporting to Group VP and Managing Director of Lotus Cars, Matt Windle.