New at The Mullin: “Citroën: The Man, The Marque, The Mystique” 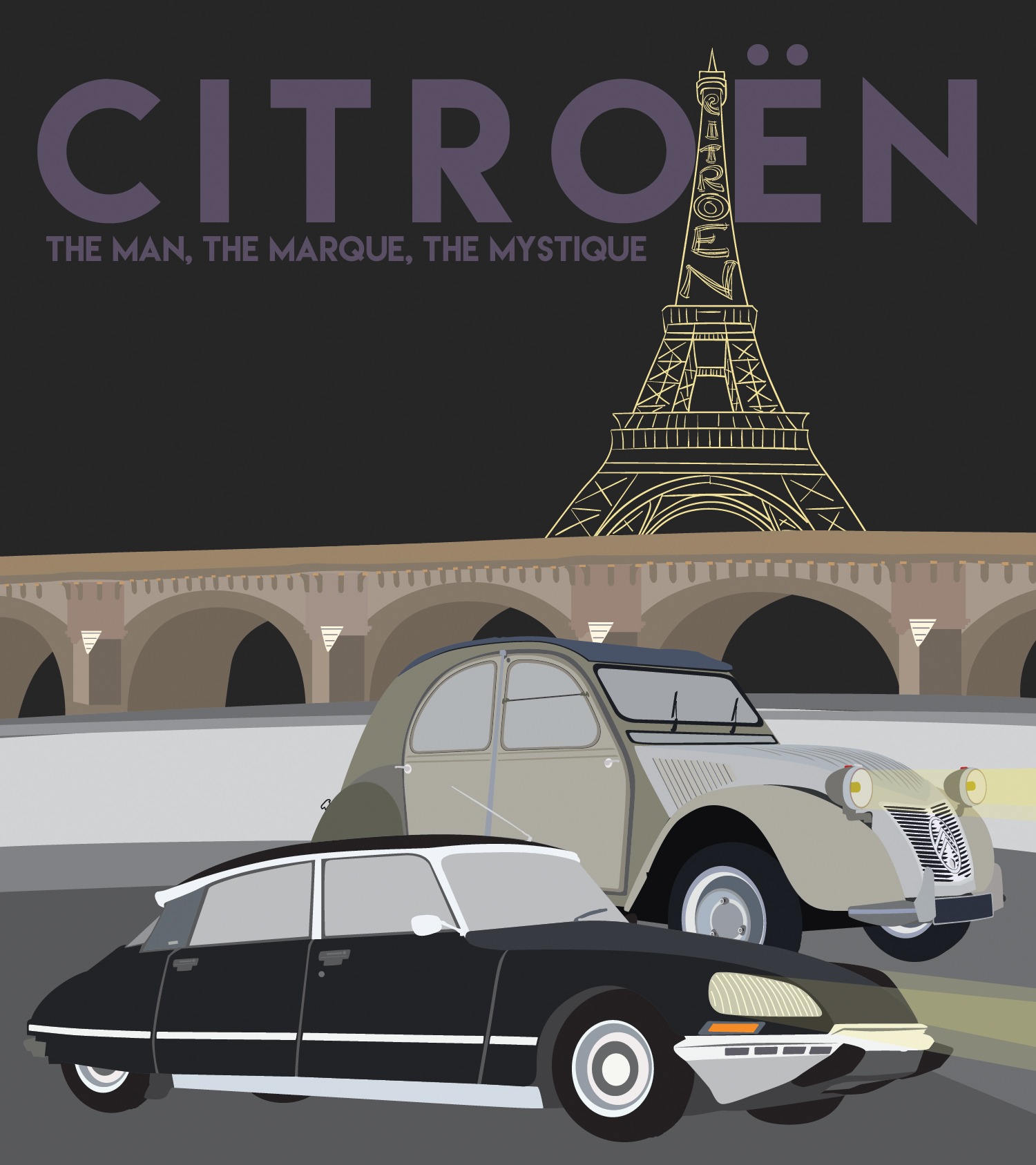 The Mullin Automotive Museum will offer a one of a kind retrospective on one of France’s greatest automakers featuring work from its beginning to the present day. The exhibit will open to the public on Saturday, March 11th, 2017 and will be the biggest Citroen exhibit ever held in the U.S.

Oxnard, Calif. (February 7th, 2017)— The Mullin Automotive Museum is pleased to announce an exhibition celebrating the beauty and technological excellence of French automaker Citroën. “Citroën: The Man, The Marque, The Mystique,” will feature cars from the entire history of the company as well as an in-depth look at Andre Citroën. The exhibit will run from Saturday, March 11th, 2017 through the spring of 2018. A media preview will be held on Thursday, March 2nd, 2017.

Citroën has built a reputation over the last 98 years as being a company willing to take risks and do things differently. It has managed to continually push the boundaries of technology and styling without losing its unique Gallic charm, something which is so evident in vehicles like the DS and the 2CV. Founded in 1919 by Andre Citroën, the company was responsible for building Europe’s first affordable mass-produced car, the Citroën Type A. The company also popularized the front wheel drive layout in addition to unibody construction and four-wheel independent suspension with its revolutionary Traction Avant executive car.

“Citroën is a marque that has always appealed to me on some level,” said Peter Mullin, founder and CEO of the Mullin Automotive Museum. “The way in which the company set about designing its often odd but always stunning vehicles, packing them with wildly innovative technologies, is fascinating to me. I’m so pleased that we will soon be able to share these incredible vehicles with the public who may not have ever seen them in person and I hope we’re able to create a new legion of Citroën devotees.”

“Citroën: The Man, The Marque, The Mystique” will represent the most comprehensive look at the history of the famed French automaker ever attempted in North America and honors one of the world’s greatest and quirkiest manufacturers. The exhibition will feature 46 of the world’s most historic and unique Citroëns including a number of vehicles bodied by French coachbuilder Chapron, a rare twin-engined 2CV Sahara, a Traction Avant Cabriolet and an iconic HY Van. Visitors can also expect to see modern Citroëns such as the 2007 C6 and the 2009 C3 Pluriel as well as several late production model 2CVs dating from the 1980s and early 1990s, none of which were ever sold in the U.S.

The exhibition opens on Saturday, March 11th, 2017 with semi-private tours available on Tuesdays and Thursdays and public days on the 2nd and 4th Saturdays of the month. Tickets are encouraged to be purchased in advance through the Mullin Museum’s website. For more information on Citroën: The Man, The Marque, The Mystique please visit www.MullinAutomotiveMuseum.com or call 805.385.5400. 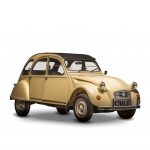 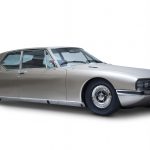 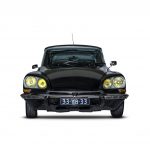 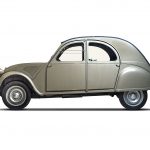 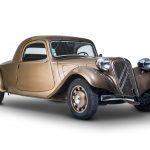