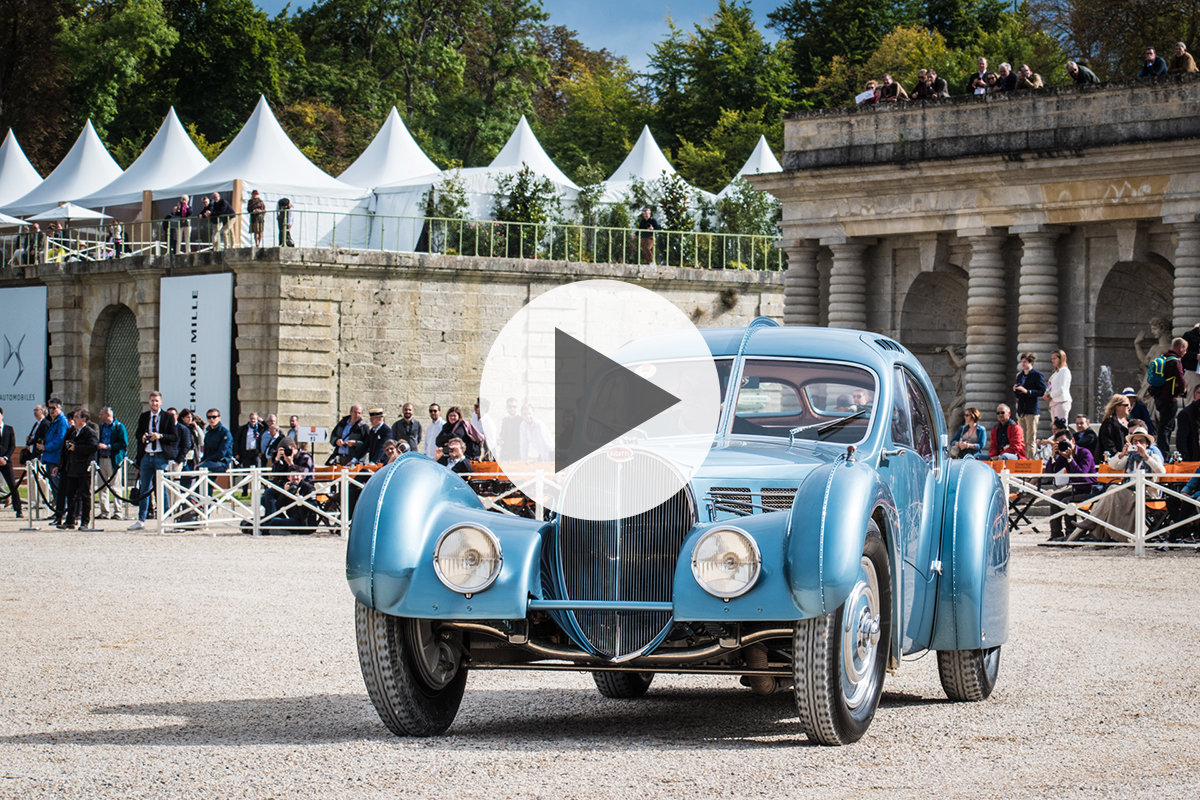 In a triumphant return to France, the pre-war Bugatti earns top honors in a field of 100. The iconic car will return to the Petersen Automotive Museum as the centerpiece of “The Art of Bugatti” exhibit.

One of France’s most beloved marques, Bugatti is known internationally for exceptional design and performance. The first of only four produced and one of three survivors, this Jean Bugatti designed Atlantic has been considered by many to be the most elegant automobile ever crafted, considered by many enthusiasts to be the “Mona Lisa” of the automotive world. The car’s riveted seam was initially included on the “aérolithe” prototype to protect its magnesium-alloy body panels from catching fire if welded. Ultimately, the seam was kept on the all-aluminum Atlantic for aesthetic reasons and remains one of its most striking features. This particular car is also the only surviving “Aéro Coupé,” a designation given to the first two cars which were mechanically very similar to the aérolithe.

Delivered new in 1936 to Britain’s Nathaniel Mayer Victor Rothschild, third Baron Rothschild, the Atlantic has had only a handful of owners in its 80-year history. Under the care of the Mullin Automotive Museum, the car has been shared with the public at numerous events and venues. The “beauty in blue” shone again in its country of birth this weekend, where it took top honors amidst some of the world’s finest automobiles.

The Type 57SC Atlantic will now return to the United States, where it will again be displayed at The Petersen amidst the other jewels in the museum’s “Art of Bugatti” exhibit. The display also includes a Bugatti Royale, a Type 57C Atalante, a Type 35C and a Type 101C among others, as well as art, sculptures, furniture and artifacts from Bugatti’s history. The Atlantic will remain at the Petersen Automotive Museum through the closing of the exhibit this coming winter.

ABOUT THE MULLIN AUTOMOTIVE MUSEUM
The Mullin Automotive Museum is located at 1421 Emerson Avenue, Oxnard, CA 93033, in the building formerly occupied by the Otis Chandler Vintage Museum of Transportation and Wildlife. The museum is typically open to the public on the second and fourth Saturdays of every month from 10 AM to 3 PM. Tickets must be purchased in advance at www.MullinAutomotiveMuseum.com. Semi-Private tours are offered on Tuesdays at 10 AM and Thursdays at 11 AM for $40 per person. Other weekdays may be available by appointment. Reservations are required. For information on semi-private tours or on Mullin 1000 Club membership benefits, please call 805.385.5400.

ABOUT THE PETERSEN
The Petersen Automotive Museum Foundation is a non-profit 501(c)(3) charity. The Museum is located at 6060 Wilshire Boulevard (at Fairfax) in Los Angeles, California, 90036. Admission prices are $15 for general admission adults, $12 for seniors and students with ID, $7 for children ages 3 to 12. Active military with ID, personal care attendants and children under three are admitted free. Museum hours are 10am to 6pm. For general information, call 323/930-CARS or visit www.petersen.org. 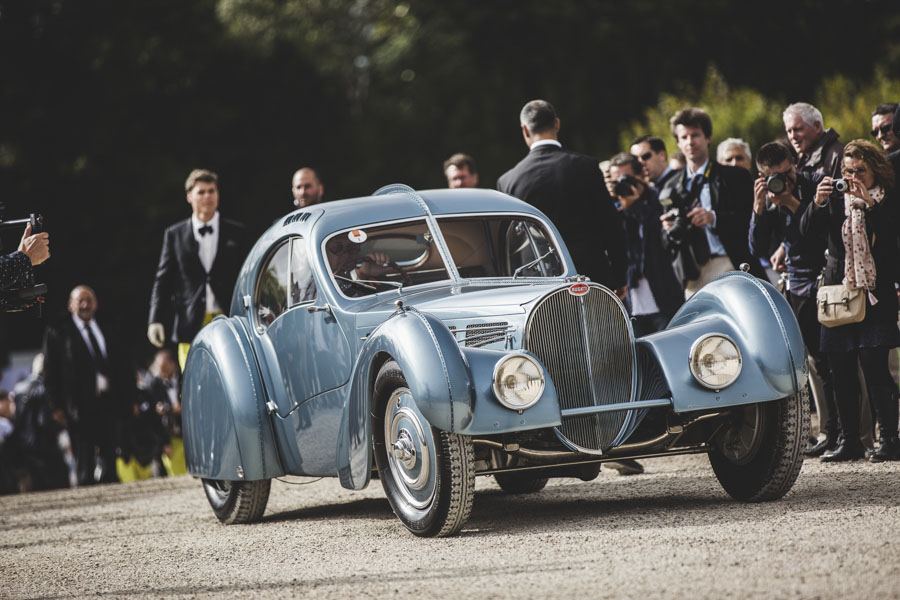 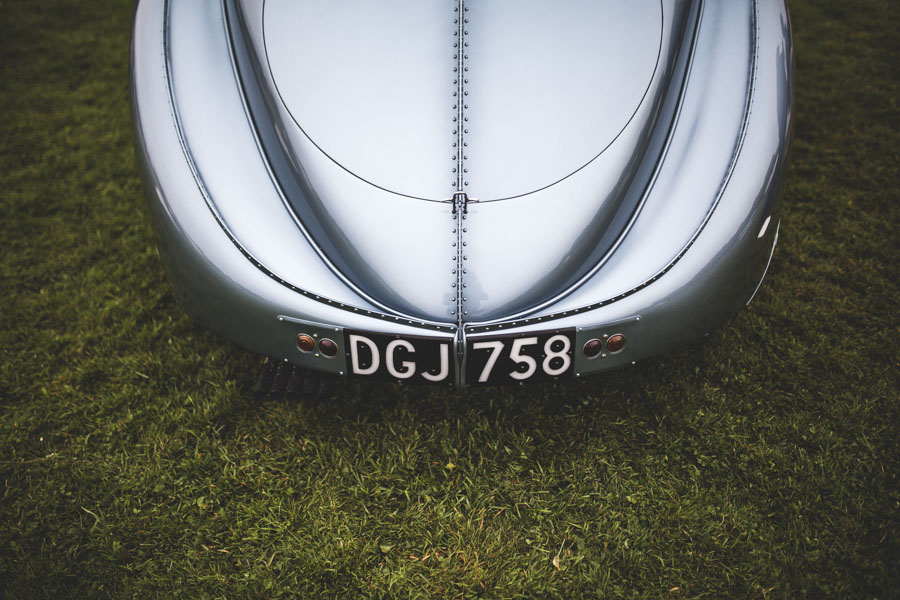 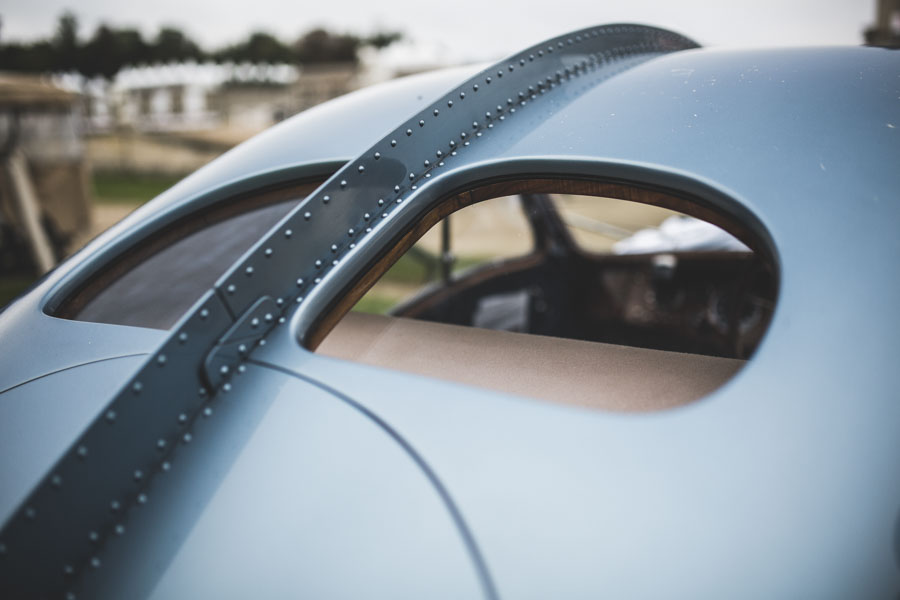 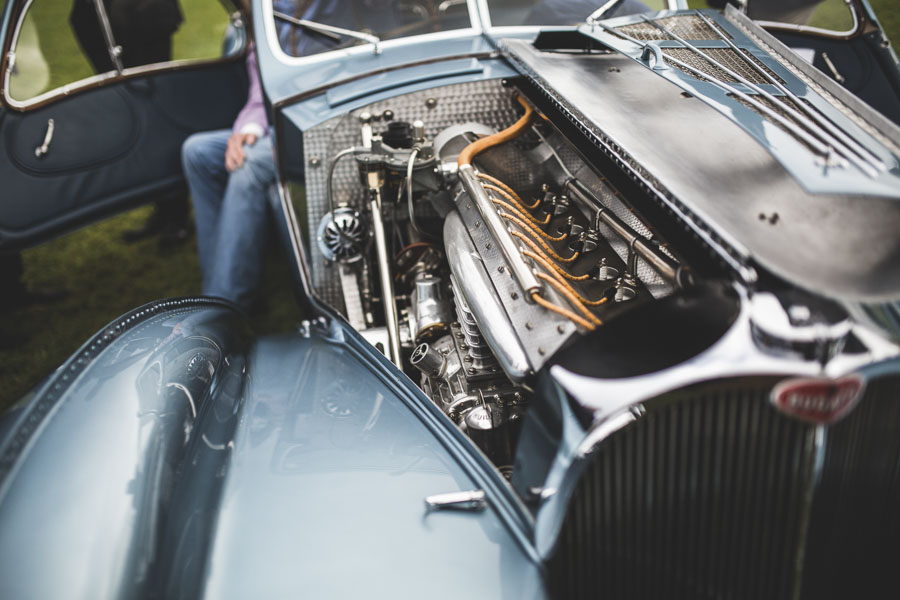 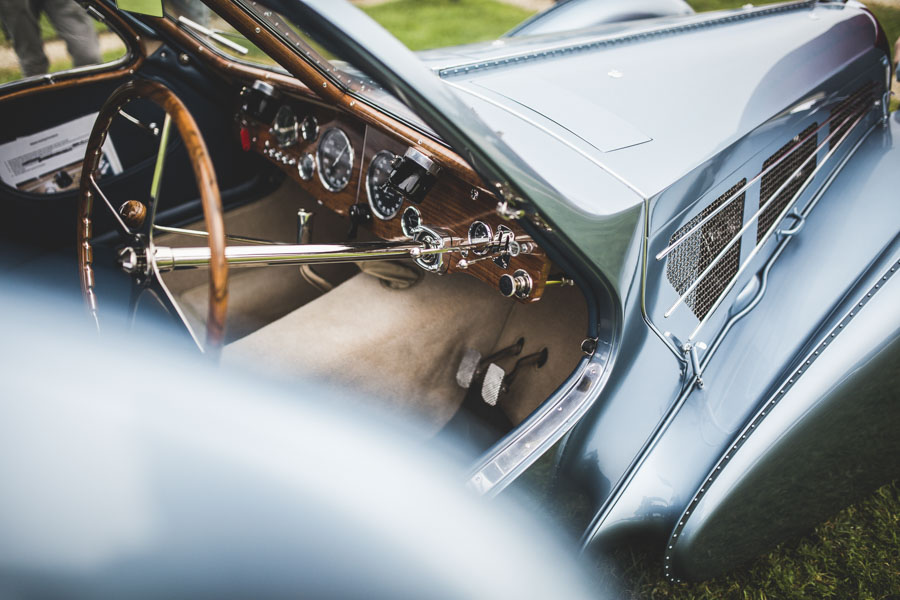