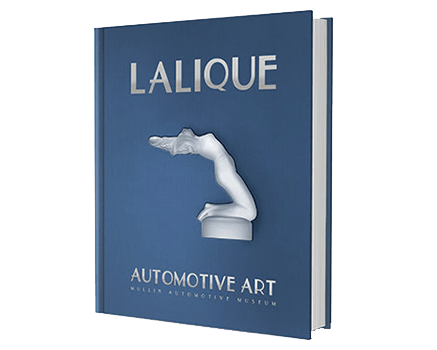 Born in 1860, René Lalique won his first art award — for drawing — at age 12. At 16, he earned an apprenticeship with Parisian jeweler and goldsmith to the royals and wealthy, Louis Aucoc. After his apprenticeship, Lalique launched a short-lived trade magazine for French jewelers. By marrying well and selling jewelry designs to Cartier, Boucheron and others, Lalique was able to buy an existing jewelry workshop at age 20.

Lalique eventually transitioned from designer to creator. He experimented with pâte de verre, a process that involves mixing finely ground glass with a binding material into a paste. The compound is smoothed into a mold, then fired. Lalique combined this glass technique with metals and precious stones to create stunning jewelry. British actress Sarah Bernhardt often wore Lalique jewelry on stage and in public.

“Glass has a wonderful substance,” René Lalique wrote. “Everything makes it an incomparable plastic medium in the hands of an ingenious artist, offering his imagination and talent almost limitless scope for discovery.”

Lalique’s automotive debut coincided with the birth of the Art Deco movement. Citroën commissioned him to do a glass hood mascot for the unveiling of their 5CV: a five-horse hood ornament as an extension of the car’s designation, Cinq Cheveaux (“five horses”). The car was featured at the 1925 Exposition des Art Décoratifs et Industriels Modernes in Paris, the event that is generally considered the birth of Art Deco.

The 112-page Lalique Automotive Art book chronicles Lalique’s growth as an artist, from jewelry designer through Art Noveau and eventually to his press-molded glass factory that employed about 600 workers. The book focuses on how pre-war Art Deco French cars with their sweeping curves became rolling canvases for Lalique’s hood ornaments. Photographer Patrick Mullin documents 30 Lalique hood mascots, lighting each to highlight the curves and details of the glass.

“Lalique’s genius was recognized and celebrated through his now-famous and highly collectible perfume bottles, glass bowls, vases, architectural panels, and through extraordinary automotive mascots,” said co-author Peter W. Mullin. “Hood ornaments and mascots helped these vehicles stand apart and in many cases were handcrafted, so focusing on this one unique aspect of automotive art has been both rewarding and enlightening. We were proud to debut this book at Pebble Beach during Monterey Car Week, as we celebrate the world’s finest automobiles and the craftsmen, engineers and artists who created them.”

To learn more about Lalique Automotive Art, and all the books published by The Mullin Automotive Museum (including The Art of Bugatti, La Vision de Voisin and Vitesse – Élégance), please visit www.MullinAutomotiveMuseum.com or call 805.385.5400.

About The Mullin Automotive Museum
The Mullin Automotive Museum is located at 1421 Emerson Ave., Oxnard, CA 93033, in the building formerly occupied by the Otis Chandler Vintage Museum of Transportation and Wildlife. The museum is open to the public every other Saturday from 10:00 a.m. to 3:00 p.m. Tickets must be purchased in advance at www.MullinAutomotiveMuseum.com. For information on semi-private tours or on Mullin 1000 Club membership benefits, please call 805.385.5400. 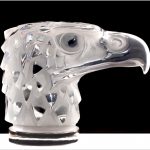 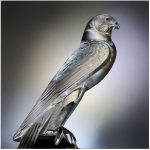 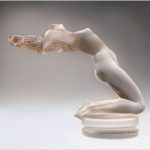 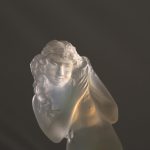 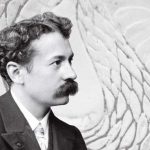 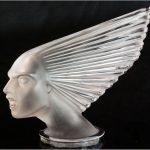