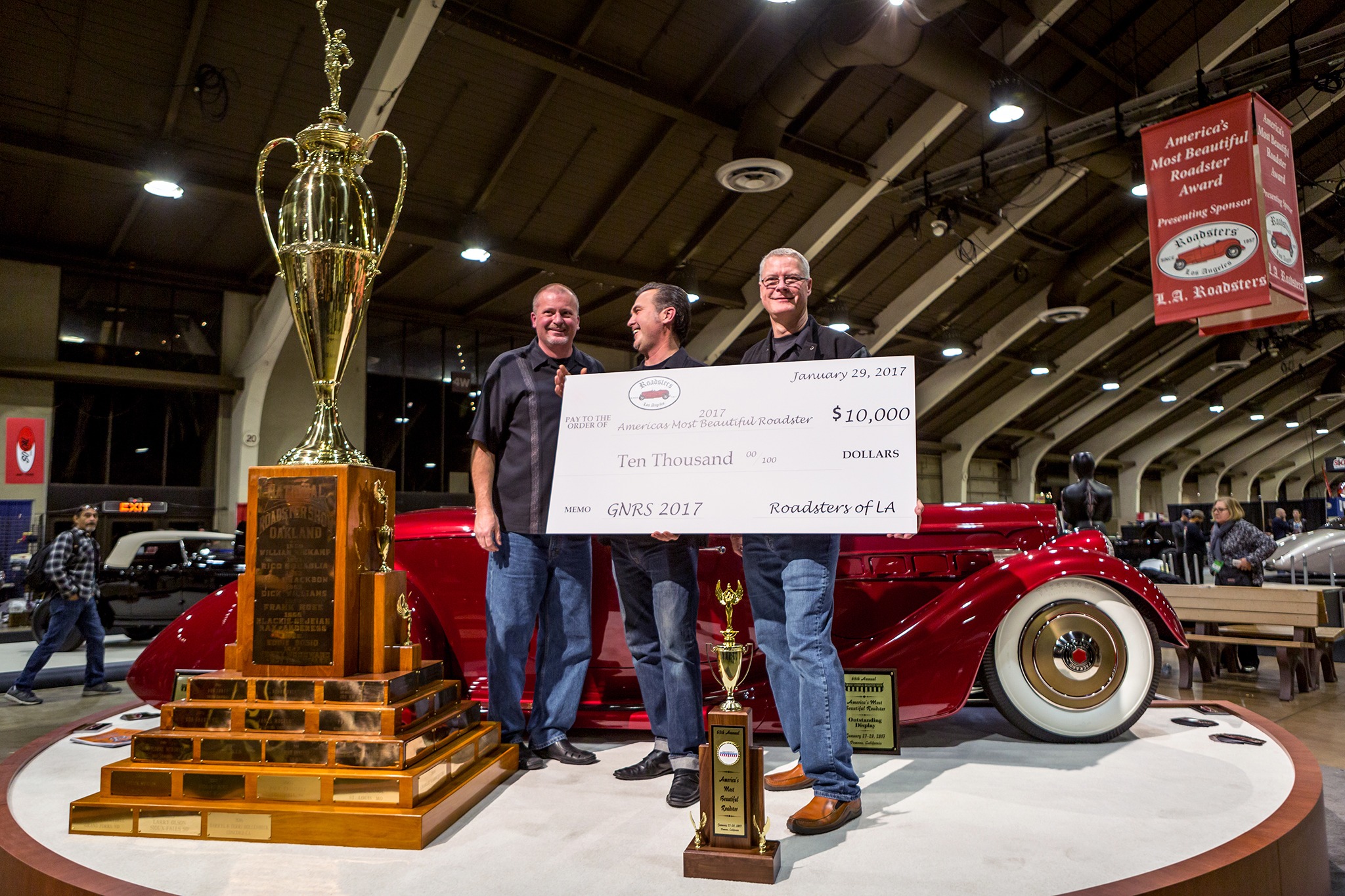 Built by Troy Ladd’s Hollywood Hot Rods, the heavily modified 1936 Packard with a retractable roof was awarded the highest honor in hot rodding, beating out 12 of the top roadsters in the world, during the awards ceremony at the Grand National Roadster Show on Sunday, January 29, 2017.

Rancho Cucamonga, Calif. (January, 2017) — The Grand National Roadster Show, the world’s longest running indoor car show, has recognized the top vehicles of its 68th annual show where over 400 individual awards were given out during the closing ceremony on Sunday, January 29. The prestigious America’s Most Beautiful Roadster (AMBR) was awarded to Troy Ladd, Ken Reister took America’s Most Beautiful Motorcycle, the Al Slonaker Memorial Award was presented to Ron Manier and the inaugural Pete Chapouris Memorial Award was given to Matt Gordon.

The 68th Annual Grand National Roadster Show lived up to its nickname of “The Grand Daddy of Them All” with well over 1,000 of the nation’s hottest custom vehicles on display for the 40,000 people in attendance. The cars in attendance were the best in their categories which included everything from customs to restorations, race cars, trucks, suede vehicles, hot rods, muscle cars, and street machines. At the end of this three-day event, the best of the best were recognized with a highly sought-after Grand National Roadster Show trophy.

One of the highest honors in the custom car world, the America’s Most Beautiful Roadster award is given to the best “open” hot rod in the country. This year, Troy Ladd of Hollywood Hot Rods earned his spot on the nine and a half-foot tall perpetual trophy alongside such famous builders as George Barris, Andy Brizio, Boyd Coddington, Barry White and Chip Foose as well as $10,000 in prize money. Troy’s car, a 1936 Packard Roadster called the “Mulholland Speedster” and owned by Bruce Wanta, was a crowd favorite throughout the event thanks to its exacting attention to detail and its eye-catching looks.

“In the 68 year history of the AMBR award we have seen a steady evolution of the art form of the roadster as builders continue to come up with new and innovative ways to modify these very traditional vehicles,” said John Buck, owner of Rod Shows and producer of the Grand National Roadster Show. “This year’s winner was no exception, as Troy Ladd brought one of the most spectacular and highly detailed roadsters we have seen to date. Throughout the event the crowd around this car was immense and it was the talk of the show.”

In addition to the AMBR award, the show also recognized the top custom motorcycle with a radically designed or hand-built frame and/or sheet metal with the America’s Most Beautiful Motorcycle award. This year, it was Colorado builder Ken Reister’s Chip Foose-designed “Xpression” motorcycle (which matches his 2007 AMBR-winning Foose-designed “Impression” roadster).

New to the Grand National Roadster Show for 2017 was the inaugural Pete Chapouris Memorial Award presented by Vintage Air. This new award recognizes the builder which best honors the style and customs of traditional hot rodding and was awarded to Matt Gordon for his ’32 Ford Roadster.

The Al Slonaker Memorial Award was the final special recognition award of the event and was awarded to the vehicle that the judges felt displayed the best originality, craftsmanship, and engineering outside of the AMBR contenders. This year, it was Ron Manier and his 1957 Chevrolet Nomad which impressed the judges enough to take home the trophy and $1,000 in prize money.

For more information about the Grand National Roadster Show and for the full list of 2017 award winners, please visit www.RodShows.com/GNRS.

Based in the automotive cultural hub of Southern California, Rod Shows produces the West Coast’s premier indoor hot rod and custom shows including the Grand National Roadster Show, the Sacramento Autorama, and the LA Roadster Show. Its professional show management team sets the highest standards for top quality competition and displays with every show and personally visit the country’s top automotive coachbuilders and events throughout the year, ensuring the Best of the Best participate in its events. For more information, visit www.RodShows.com/GNRS. 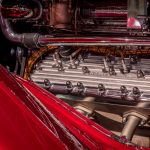 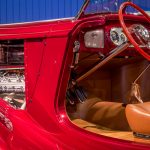 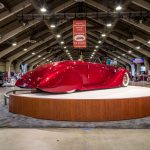 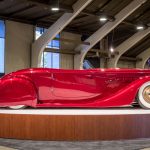 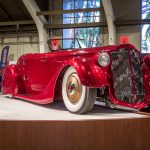 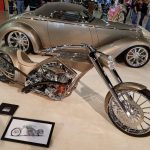