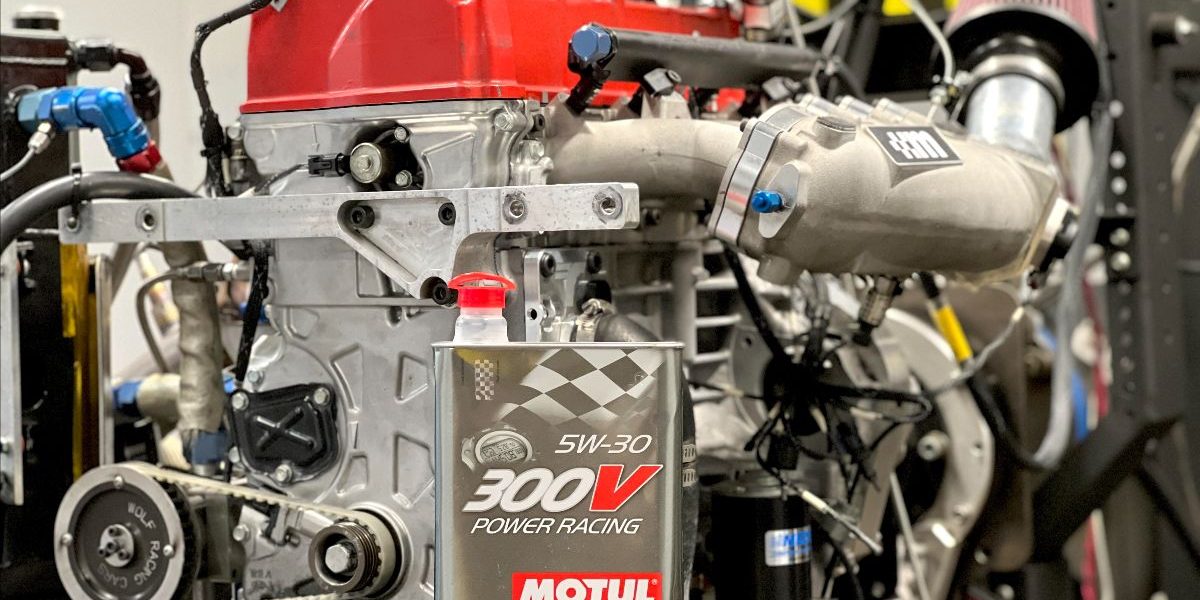 Cypress, Calif. (April 21, 2022) Motul, the world-class oil and lubricants company founded in 1853, announced a technical partnership with Mountune USA, the renowned engine builder and performance parts manufacturer. The partnership will help both companies get the most performance for their respective customers through collaboration and testing initiatives to enhance and develop future products.

“Like Motul, Mountune is a recognized leader at the apex of innovation and technology in motorsport,” said Motul USA Brand Manager Nolan Browning. “With this new partnership, we can pull from over a century’s worth of collective motorsport knowledge and data-derived experience to improve product performance for both new and existing customers.”

The technical partnership between Motul and Mountune USA encourages further commitment to rigorous performance testing – whether dynamometric or physicochemical. As part of the partnership, Motul’s engineers will analyze oil samples taken from vehicles after testing on Mountune USA’s in-house engine dyno to test, develop, re-test and refine high-performance lubricants at the heart of engine performance. The Motul and Moutune partnership results can be expected to improve engine performance and durability from the highest level of professional motorsport to inside the garages of enthusiasts.

“Having a technical partnership with Motul affords great potential for mutual growth and opportunities for both organizations” said Ken Anderson, President of Mountune USA. “This new partnership allows increased insight into technical and engine development and also explores new avenues of engagement with the enthusiast and motorsport community”

Beyond the technical aspects of the partnership, Motul will provide collective marketing support for several events and activations catered to the automotive community. In addition, Mountune USA will offer Motul products and begin the development of a Motul oil change kit for future release.

ABOUT MOTUL
Motul is a world-class French company specializing in the formulation, production, and distribution of high-tech engine lubricants (two-wheelers, cars, and other vehicles) as well as lubricants for the industry via its MotulTech activity. Present in more than 120 countries, Motul USA was established in 1989 as a subsidiary of Motul France and is based in Southern California. Motul is recognized as the specialist in synthetic lubricants. As early as 1971, Motul was the first lubricant manufacturer to pioneer the formulation of a 100% synthetic lubricant for automotive engines, the 300V lubricant, making use of Esters technology from the aeronautical industry.

ABOUT MOUNTUNE USA
For decades, Mountune has been at the forefront of motorsports, having worked with both championship race teams to deliver podium-winning race engines and enthusiasts who demand the highest quality performance upgrades. With a strong team of experienced engineers and engine builders, Mountune USA offers a wide range of professional motorsport development services, including engine assembly and build facilities, engine test cell, engineering, research and development, and machining at its facility in Carson, California.