MOTORSPORTS ICON JESSI COMBS TO BE HONORED WITH TRIBUTE AND SPECIAL EXHIBIT AT THE PETERSEN AUTOMOTIVE MUSEUM BEGINNING SUNDAY, SEPTEMBER 22, 2019 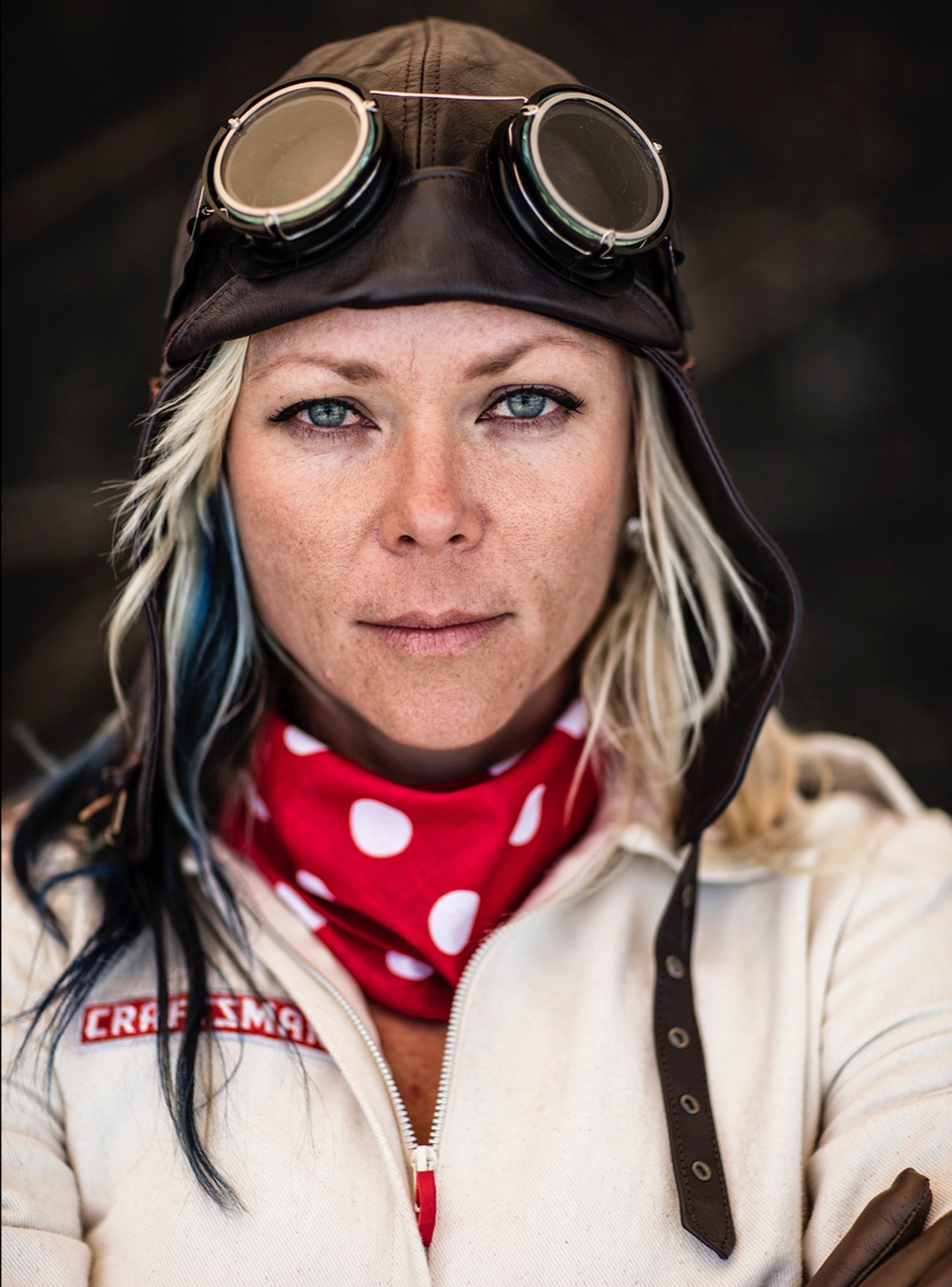 Combs’ family and friends have worked in conjunction with the Petersen to curate a temporary exhibit that will highlight her career as a fabricator, race car driver and television presenter. Exhibit proceeds will benefit The Jessi Combs Foundation, a new organization dedicated to educating, inspiring and empowering the next generation of female trailblazers and stereotype-breakers.

Los Angeles (September 17, 2019) – On Sunday, September 22, 2019, the Petersen Automotive Museum will open a special exhibit, located in the William E. Connor Penthouse, honoring the life and accomplishments of Jessi Combs, also known as “The Fastest Woman on Four Wheels.” Jessi tragically passed on August 27, 2019, while attempting to set a land speed record. Admission to the temporary exhibition is by suggested donation with proceeds benefitting The Jessi Combs Foundation.

The “Jessi Combs: Life at Full Speed” exhibition will feature objects from Combs’ workshop and studio in Long Beach, California. Items on display will include several of her motorcycles, personal notebooks and memorabilia, original Chip Foose drawings from her time on “Overhaulin’,” personal notebooks, welding jackets and racing helmets, as well as various accolades including her Baja and Great Race medals.

Throughout her life, Combs sought to explore the relationship between women and machine, as a means to continually push and break stereotypical boundaries. As one of the few prominent female fabricators of her era, she endeavored to create programs and safe spaces that encouraged education and dialog about the industrial arts for women. “Jessi Combs: Life at Full Speed” seeks to further that effort, establishing a base for which The Jessi Combs Foundation can grow. The mission of the foundation is to educate, inspire and empower the next generation of female trailblazers and stereotype-breakers. Its guiding principle is the simple question, “What Would Jessi Do?”

“Jessi was the most amazing spirit that I have ever or will ever know,” said Jessi Combs’ boyfriend Terry Madden. “Her appetite for living life on the edge and pursuing her dreams to the fullest is an inspiration to me and all who knew her. The Jessi Combs Foundation will motivate young women who looked up to Jessi, empowering them to uncover their inner confidence and abilities so they, too, can achieve their dreams.”

“Jessi Combs: Life at Full Speed” will run through Wednesday, September 25, 2019, and is free to the general public. Visitors are still required to pay standard general admission prices if they would like to view other Petersen Museum exhibitions. For more information, please visit www.Petersen.org/jessi.

About Petersen Automotive Museum
The Petersen Automotive Museum Foundation is a non-profit 501(c)(3) charity. The Museum is located at 6060 Wilshire Boulevard (at Fairfax) in Los Angeles, California, 90036. Admission prices are $16 for general admission adults, $14 for seniors, $11 for children ages 4 to 17. Active military with ID, personal care attendants and children under four are admitted free. Museum hours are 10 a.m. to 6 p.m. For general information call 323-930-CARS or visit www.Petersen.org.