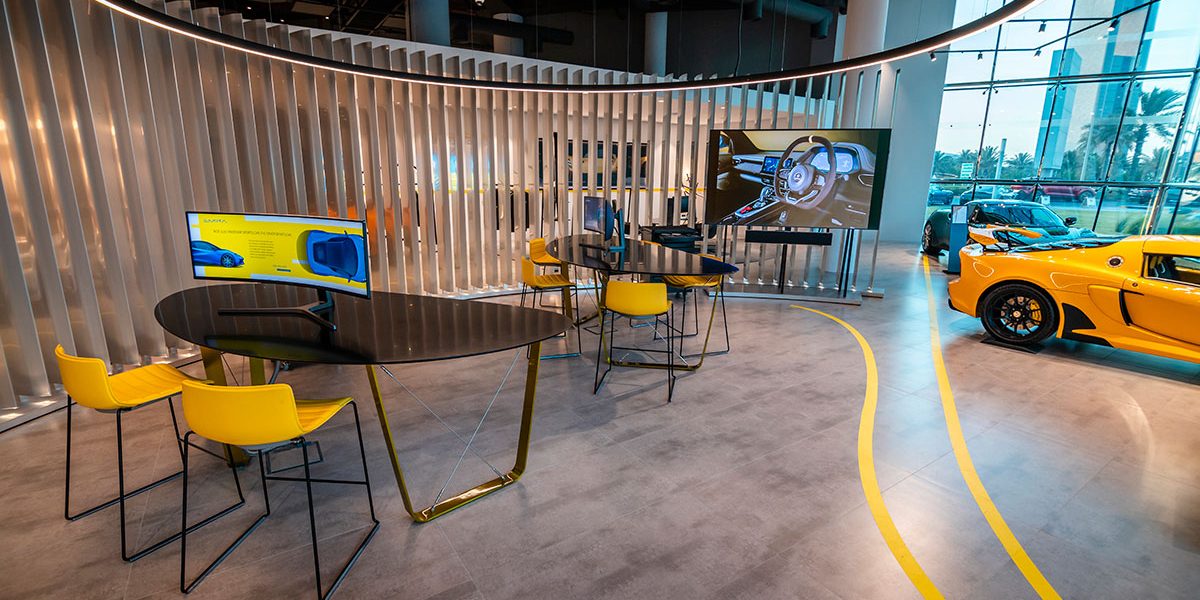 Retailers sold 1,710 new cars in 2021, the year the iconic Elise, Exige and Evora ended production. That compares with 1,378 sales in 2020, an increase of 24%. The Elise was the global top-seller as fans sought to secure a piece of automotive history via the highly specced Sport 240 Final Edition and the Cup 250 Final Edition models.

Sales performance was impressive across the globe. In Europe, the UK was up 29%, with Belgium the star performer up 37%. North American retailers covering USA and Canada were up 111% year-on-year, which was also their best performance in 10 years.

Records were broken in the Asia-Pacific region, where Japan had its best year since 2015, Australia since 2018 and Hong Kong since 2014. Qatar, which has been selling Lotus since 2016, had its best year ever. Further evidence of the ongoing transformation of the business came in Bahrain, Thailand and New Zealand, where Lotus sold its first new cars for at least seven years.

Geoff Dowding, Executive Director, Sales and Aftersales, Lotus, commented: “Our global retailers have risen to the challenge of giving the Elise, Exige and Evora the send-off they deserved. It means we’re in great shape for 2022 to focus on the all-new Lotus Emira, our last petrol-powered sports car and the best of breed.”

Matt Windle, Managing Director, Lotus Cars, added: “In difficult circumstances our retailers have delivered what was asked of them and more. It’s testament to their hard work, and that of our manufacturing, marketing, sales and distribution teams around the world. A huge thank you to everyone involved – what a way to move into the era of Emira.”

The top 10 Lotus markets globally were:

Lotus Cars is based in Hethel, Norfolk, UK, and is the global HQ for sports car and hypercar manufacturing operations, the Lotus Advanced Performance Centre and the iconic 2.2-mile test track. Lotus Cars builds world-class high-performance cars, born out of legendary success on the racetrack including 13 FIA Formula 1 world titles and many other championship honours. In July 2021 Lotus unveiled the all-new Lotus Emira, its last and best-of-breed petrol-powered sports car. The first customer cars will be delivered in 2022. In July 2019 it launched the Evija, the world’s first all-electric British hypercar. Customer deliveries will begin during 2022.