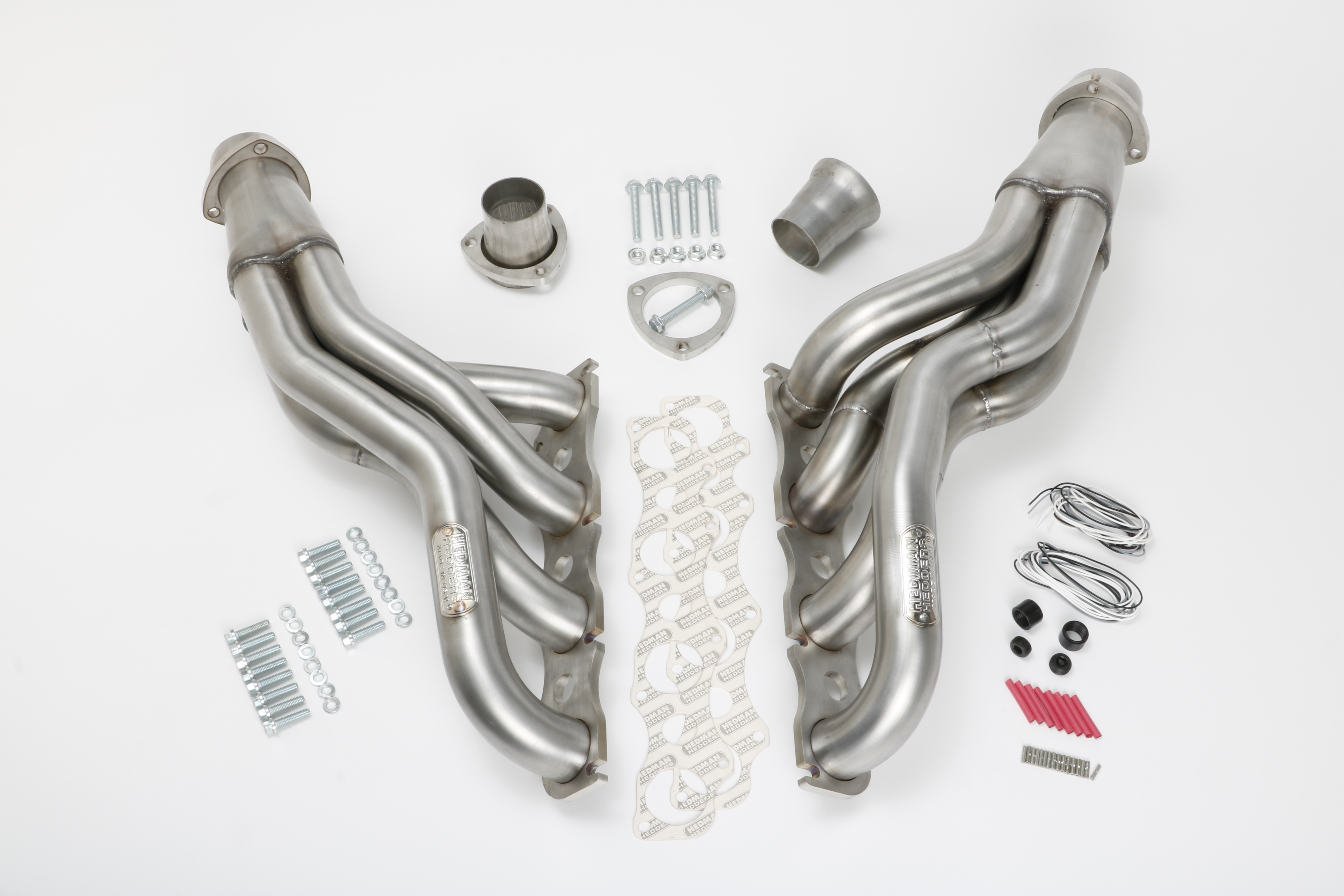 Chrysler’s HEMI engine has always been synonymous with performance and its return to the Dodge and Chrysler vehicle lineup in 2003 brought with it a renewed horsepower war between the “Big Three” in Detroit. As Mopar fans began modifying their modern HEMIs with superchargers, nitrous, or big displacement engine builds, the need for headers that were capable of handling the exhaust flow of these heavily modified engines became rapidly apparent. Now, with Hedman’s new 2-inch Long Tube Race Headers, Charger, Magnum, Challenger and 300 owners have a high-flowing set of headers that have been race-tested to deliver maximum power. 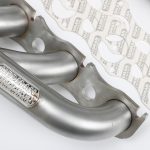 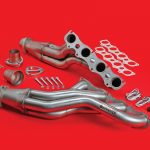 About Hedman Hedders
Hedman Hedders began as a one man shop in 1954. Bob Hedman, founder of Hedman Hedders, sold his highly sought after exhaust tubes to fellow racers on the dry lakes of the Mojave Desert. In the years since, the Hedman Performance Group has constantly reshaped itself to meet environmental requirements and incorporate computer technology to ensure that its products offer the best performance improvement possible for street, race and off-road vehicles. With the addition of Hamburger’s Performance Products, Trans-Dapt Performance Products and Hedman Husler Hedders, the Hedman Performance Group continues to develop the best performance proven parts in the industry with a focus on making parts in the USA. For more information please visit www.HedmanPerformanceGroup.com.